Spend more than 10 minutes at a cocktail party (or dinner, or baby shower, or any place where ordinary discourse is taking place) and you’ll notice the same conversation taking place regardless of age, race, geography, or income:

“Isn’t it terrible the stuff with Russia?”

“I know. It’s frightening to think about.”

“Jill, I love your dress. Tell me, how is your mother doing?”

These are the conversations we are having with each other.

We avoid serious topics like they are the plague. So much so, that, “Please, guys, can we not do this right now?” is a common plea heard at dining room tables all over America.

It’s no wonder a newsletter that speaks to us the way we speak to each other is succeeding.

The Skimm is a daily newsletter for busy working women that summarizes the news of the day in an entertaining (albeit, flippant) way. And last week Slate published an article berating it and its readers in an article titled, “The Skimm is the Ivanka Trump of Newsletters.“

It was not meant as a compliment.

The article argued that the Skimm’s dumbing-down of important topics is offensive to women and creating a legion of followers who care more about sounding smart at dinner parties than the actual issues.

What frightens me about the Slate article is the manner with which it vilifies something the Slate helped create (a sensationalized culture hungry for soundbites) and ignores the more pressing issue:

The Skimm is accurately reflecting the level of depth with which we as a country contend with information.

Shaming readers of the Skimm (who are also, ehem, readers of Slate) doesn’t make this fact less true.

And herein lies everything that’s wrong with the left.

Yes, it would be fantastic if everyone were well read on topics they are required to vote on. Yes, I believe they should be. Yes, I believe I should be. But the fact of the matter is most people are not. And that doesn’t make them “dangerous,” as the article purports.

It makes them human.

The average consumer of news isn’t reading up on the details of what happened in Syria, doesn’t understand subprime mortgages, and isn’t totally sure what Flynn’s job description actually was.

The majority of people who watch the news want to feel like they’re keeping up with the zeitgeist and appear “in-the-know” in their social circles.

Otherwise we’d be watching CSPAN with baited breath. But we aren’t. We’re watching The Bachelor.

Before you grimace at your computer thinking, “Ugh, what a sad statement about America,” let me remind you that this is one of the incredible things about America: We’ve set up a system where you can live your entire life ill-informed and still live well.

Don’t misunderstand me—I am not arguing you should be ignorant. I’m arguing that in America you can be and there is little consequence to your daily life.

My cousins in Israel do not share this freedom. Not because any law mandates it, but because every day someone is trying to bomb them.  Their ignorance (should they have it) quite literally affects their life.

Shaming people for their ignorance is not an effective strategy for change.

Yet it seems to be the strategy of choice for the left right now. Consider this: when was the last time you called some a “Racist!” and they paused and said “Hmm maybe I am? Excellent point, thank you.”

The left is quick to scream “Racist!” or “Check your privilege!” to anyone who says something they don’t agree with. And it’s not helpful, even if it’s true (and many times, it is true).

You might feel intellectually superior for a few moments. Even vindicated. But it doesn’t drive the conversation forward.

In fact, it has the opposite intended effect.

I grew up in Texas where I was exposed to many right-wing wealthy middle-aged white men. And I can tell you screaming, “Check your privilege” at them makes them confused, not enlightened (trust me, I’ve tried).

For one, they don’t know what it means. So, they puff up their chest and re-appropriate the term as a moniker they wear with pride. To anyone on the left, that would be embarrassing. To them, it makes them stronger by bolstering their in-group status (this has to do with the psychology of “group identification”).

And furthering the divide between us, “Fine, we’re privileged. So what?”

Name calling only works when the person already feels insecurity about what they are. Or has some insight into what you’re accusing them of.

Calling someone privileged doesn’t change the fact that they ARE privileged.

Same with racist. And sexist. And autocrat. It’s not a productive way to make your point.

Which brings us back to the Slate article. Calling busy women who want to fit in “dangerous” is to ignore the system we’ve set up to be this way.

We’ve overloaded people with information giving 600 alerts a day to people with full time jobs and families. We’ve abused their trust by caring more about ratings and ad revenue than quality.

We’ve created a culture that values sounding smart over being smart.

We’ve created a culture so wealthy and insulated that we can’t even have honest conversations about real issues for fear of “ruffling feathers” and “being inappropriate at dinner.”

People are mad. People are frustrated. We need to be able to have productive arguments about issues that matter. But we can’t do that if we’re constantly shaming each other.

Whether it’s by labels, intellectual bullying people into remission, or posting a rant on Slate—It’s no wonder people are choosing avoidance over contending with the facts.

Start making room for uncomfortable conversations, admitting what you don’t know, and allowing for people to ask questions that might reveal their ignorance.

Margo Aaron is a persuasive language analyst who writes about psychology, marketing, and entrepreneurship at That Seems Important. 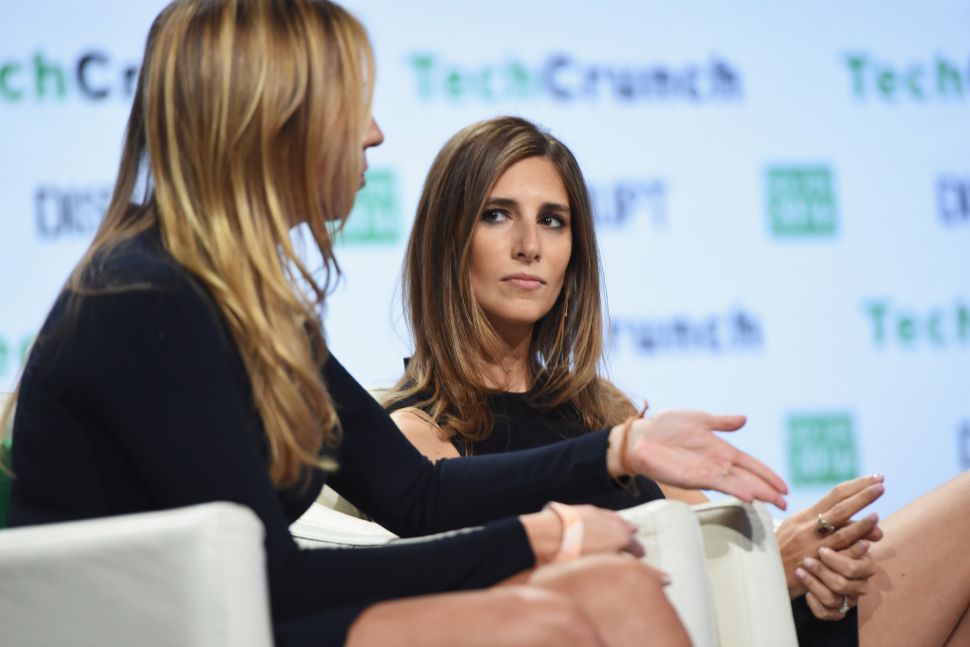