The 2016 Tonys were all about Hamilton, but it looks like 2017 will be all about “who knows?” Nominations for the 71st annual awards honoring the best of Broadway were announced this morning, and they are much more evenly spread out than last year.

The War and Peace-inspired musical Natasha, Pierre & the Great Comet of 1812 led the way with 12 nominations, followed by the hit revival of Hello, Dolly! with 10. Nipping at their heels is the critically acclaimed Dear Evan Hansen, nominated for nine awards.

Come From Away and Groundhog Day rounded out the Best Musical category (with Great Comet and Dear Evan Hansen)—all four shows were nominated for book, score and direction of a musical.

Hello, Dolly!, the heavy favorite for Best Musical Revival, is competing against the fall revival of Falsettos (five nominations), along with Miss Saigon (two).

The play categories were dominated (somewhat surprisingly) by A Doll’s House, Part 2, the darkly comic sequel to Henrik Ibsen’s classic, which received eight nominations including Best Play. The drama Oslo followed with seven, while Indecent and Sweat had to settle for three nominations each (Sweat was expected to perform better because of its Pulitzer Prize win).

On the play revival side, Jitney and The Little Foxes tied with six nominations, while Present Laughter reaped three and Six Degrees of Separation got two.

All four actors in A Doll’s House, Part 2 (Laurie Metcalf, Chris Cooper, Jayne Houdyshell and Condola Rashad) were nominated for their performances. Among the A-listers in the acting categories were Kevin Kline (Present Laughter), Cate Blanchett (The Present), Sally Field (The Glass Menagerie) and Laura Linney (The Little Foxes).

Linney’s co-star Cynthia Nixon was nominated for featured actress in a play, while her male counterparts include Nathan Lane (for his scene-stealing work in The Front Page) and Danny DeVito (who made his Broadway debut this season at the age of 72, playing a shady furniture dealer in The Price).

Notable snubs included Six Degrees of Separation star Allison Janney, as well as Mary-Louise Parker and Gideon Glick, who starred in Heisenberg and Significant Other, respectively. Among the shows that were snubbed entirely were A Bronx Tale, Charlie and the Chocolate Factory and Amelie, which features Hamilton star Phillipa Soo.

The 71st annual Tony Awards ceremony will take place on June 11 at Radio City Music Hall. The show will be broadcast on CBS beginning at 8 p.m. 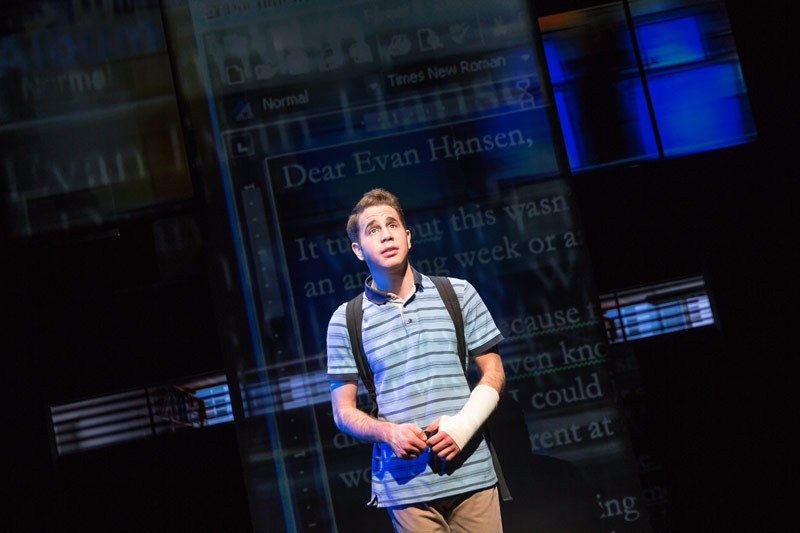