Bryan Adams may have sung about the “Summer of ’69,” but these 18 hits from ’99 will bring back all sorts of memories—especially if you’re a millennial.

Christina Aguilera exploded onto the pop music scene in the summer of 1999 with her debut single “Genie In A Bottle.” The rest is history.

With “Living La Vida Loca,” Ricky Martin ushered in what pop culture critics call the “Latin Explosion”—a label used for the many Latin artists who heated up the radio airwaves with red hot hits.

Before she was J.Lo, Jennifer Lopez was an actress trying her hand at music. “If You Had My Love” become a worldwide hit and catapulted her to international superstardom.

“All Star” is one of the most quintessential songs of the summer of 1999. It’s bubblegum and infectious goodness that defined the sound of the time.

Long before she became Queen Bey, Beyoncé fronted the mega-successful group Destiny’s Child and reached the top of the charts with the female-empowerment anthem, “Bills, Bills, Bills.”

Though “Wild Wild West” basically ruins a great Stevie Wonder song, it was still catchy enough to sing along to on the way to the beach. That’s all that really matters, right?

“Oh where, oh where” would your summer mix tape be without this Pearl Jam classic? “Last Kiss” was one of the most beautiful songs to ride the airwaves that summer.

Las Vegas-trio 702 crossed over to the pop charts with “Where My Girls At”—a warning to women lusting after their men. So don’t play yourself!

No one really knows what “I Want It That Way” is about, but we do know it’s a pop classic that will get the crowd going at any karaoke bar today.

Feeding the flames of the “Latin Explosion,” Enrique Iglesias heated up the charts with “Bailamos,” a timeless track.

You’re probably asking yourself, “Who dat?” J.T. Money spent 8 weeks of the summer at number one on the rap charts with this hit. You’ll remember it once you hear it again.

In 1999, RHCP returned to the music scene with their critically acclaimed album “Californication.” The first single, “Scar Tissue,” spent four months at the top of the rock charts and won the band a Grammy.

“Steal My Sunshine” is like sunshine for your ears and makes you feel all smiley inside. And who doesn’t remember singing this line: I was lying on the bench slide in the park across the street, l-a-t-e-r that week. It’s pop gold!

“What’s My Age Again?” is a classic pop track and was Blink’s first crossover, pop hit. The hilarious music video of the band running through the streets sans clothing probably had something to do with it.

If you’re an R&B fan, you haven’t forgotten “Fortunate,” the beautiful ballad by crooner Maxwell. It spent half the summer at number one of the R&B charts.

Just one listen to “Someday” and you’re instantly teleported back to 1999. Just “close your eyes and [it’ll] take you there,” as Mark McGrath sings.

You can’t think about Abercrombie & Fitch without thinking about LFO. “Summer Girls” was inescapable in the summer of ’99.

Stop! At the tail-end of summer, Britney dropped “You Drive Me (Crazy)” from the Melissa Joan Hart-Adrian Grenier summer flick Drive Me Crazy. 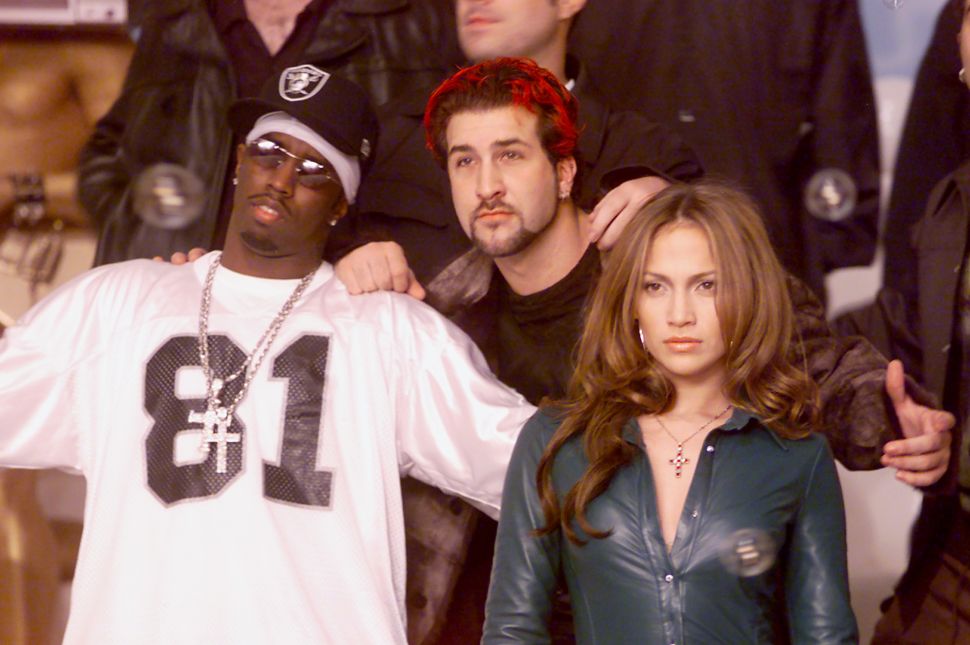