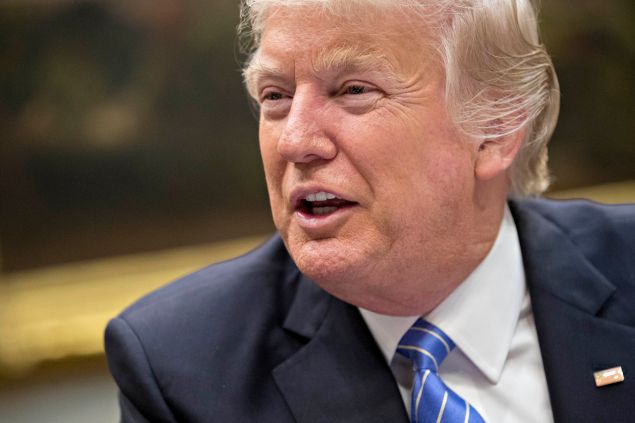 “My administration is the best ever, with few exceptions. Sad!” Andrew Harrer-Pool/Getty Images

President Donald Trump’s alleged connections with Russia have cast a dark cloud over his administration—indeed, one of the factors which led the president to fire FBI director James Comey earlier this week was the FBI investigation into Trump’s apparent Russia ties.

But at least the Associated Press is here to reassure us that everything is fine:

BREAKING: Trump lawyer: Tax returns from past 10 years show no "income of any type from Russian sources," with few exceptions.

That “with few exceptions” caveat at the end caused a lot of worry on Twitter—so not surprisingly, within minutes the hashtag #withfewexceptions was one of the top trends in the United States. Users tweeted “alternative facts” about both the president and themselves:

Mexico will be paying for the wall. #withfewexceptions

I never pee'd my pants when I was a kid. #withfewexceptions

I have never turned tricks in a dark alley for black tar heroin. #WithFewExceptions

I only ever dated supermodels #WithFewExceptions

Ironically Morgan Lewis, the law firm Trump uses, was named Russia Law Firm of the Year for 2016. Maybe that’s one of the exceptions? 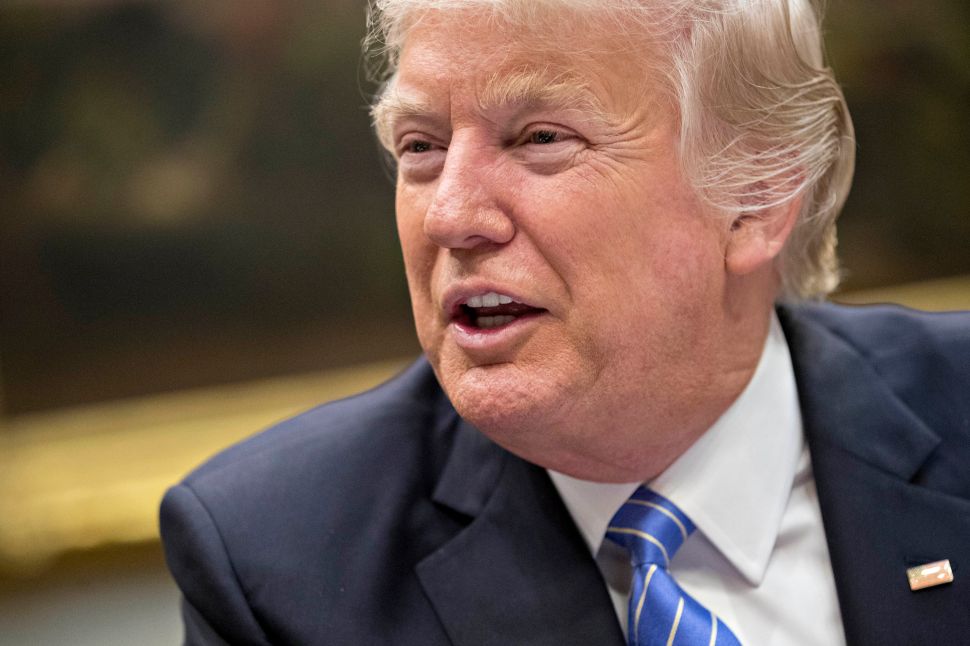