"Sean Spicer wondering if it's safe to come out yet..." 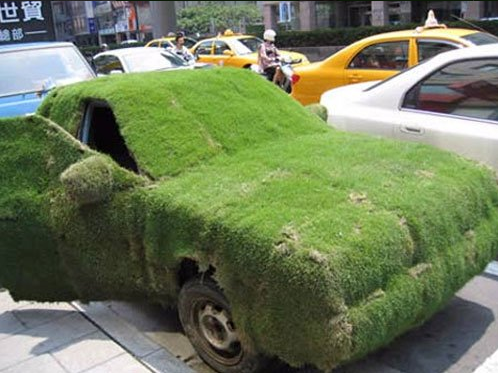 "Last night, @PressSec Sean Spicer was seen leaving the White House in his own vehicle." 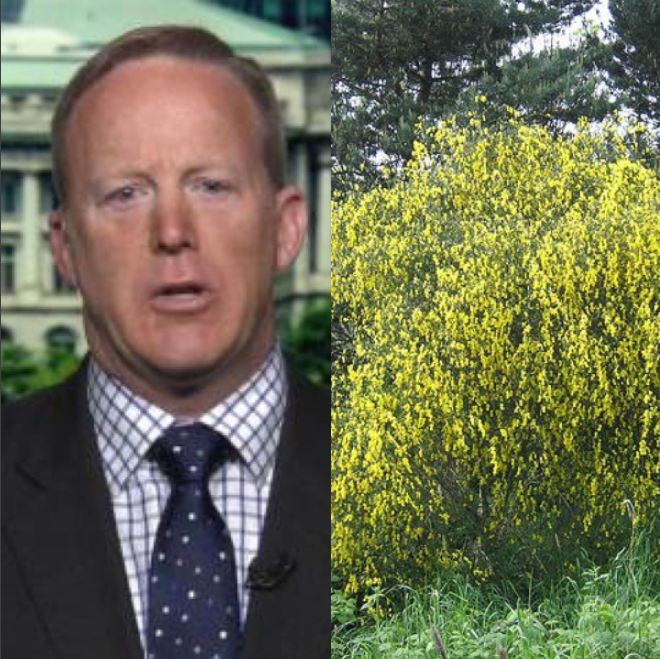 "Sean Spicer hiding in a bush at the White House? America, you have a problem! 😂" 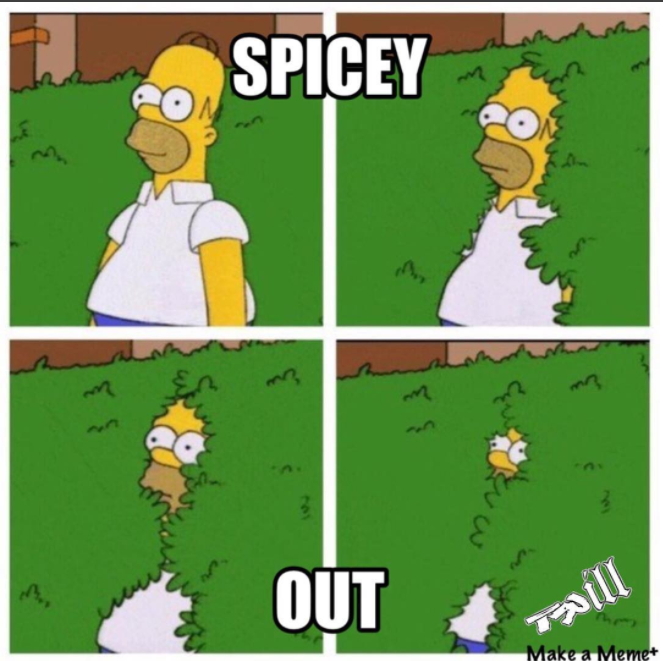 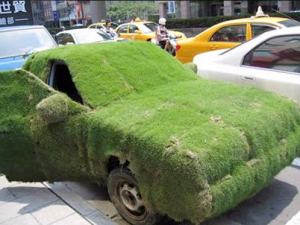 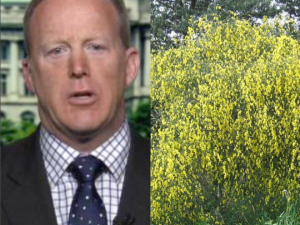 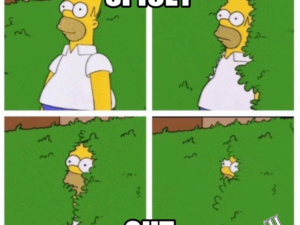 On Tuesday, President Donald Trump shocked the nation by firing FBI Director James Comey, who was investigating Trump and his administration for alleged ties to Russia.

Press Secretary Sean Spicer has a history of botching his briefings and becoming a meme as a result, but this news was too much for Spicer to even attempt to address. He was caught literally hiding in the bushes to avoid questions about Trump’s firing of Comey. This sounds like another Spicer Saturday Night Live sketch, but this was real life.

And for the first time, Spicer became a trending meme without even opening his mouth. Flip through the slides above to see some of the meme creations.