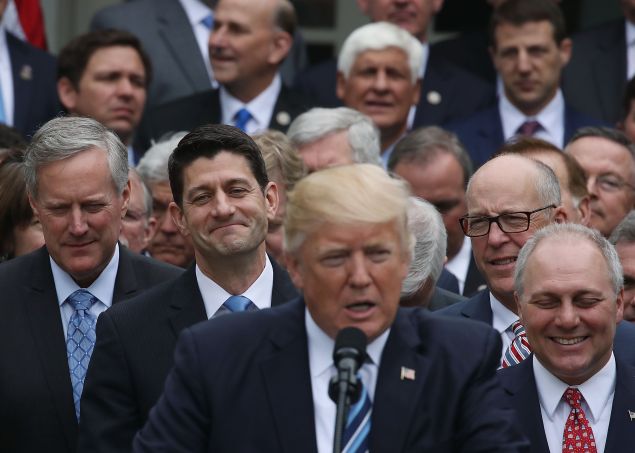 The “first 100 days” is an arbitrary benchmark from the administration of President Franklin D. Roosevelt that has become a cliché for mayors, governors and presidents ever since. This year, President Trump invited the press to use it as a measuring stick, and they did.

Unfortunately for Trump, the “first hundred days” yardstick historically measures legislative success. FDR secured the passage of 15 major bills in his first 100 days. Trump’s flurry of executive orders, which was certainly prolific, was pretty much destined to be ignored or dismissed by the press.

The shadow of FDR’s first 100 days

When FDR took office in 1933, the country was struggling under the weight of the Great Depression. With the banking system in ruin and unemployment at 25 percent, the president had his work cut out for him. But he also had popular support, a large Democratic majority in Congress, and a solid plan of action.

Roosevelt signed the Emergency Banking Relief Act, which aimed to stabilize the banking system, just five days after taking office. Even more unheard of in today’s political climate, Congress passed the bill in just eight hours. The dire economic times motivated both lawmakers and the president to act quickly. “Congress doesn’t pass legislation anymore— they just wave at the bills as they go by,” said humorist Will Rogers.

In a radio address to the nation several months after taking office, FDR highlighted the achievements of his young administration. In calling for additional economic measures, he noted that the first 100 days had been “devoted to the starting of the wheels of the New Deal.” The rest, as they say, is history. A new presidential metric for measuring success had been created.

Relevance of an arbitrary benchmark

FDR set the bar extremely high, and his success in his first three months in office is viewed by most historians as an anomaly. “Some of FDR’s initiatives were submitted to Congress in the morning and back on his desk that very same day for signatures,” said Max Skidmore, a political science professor at the University of Missouri in Kansas City. “Hardly anything other than the most extreme of emergencies could bring that about.”

In his inauguration address, President John F. Kennedy specifically warned the public not to expect significant progress in a mere 100 days. “All this will not be accomplished in the first hundred days, nor will it be finished in the first thousand,” he told the country.

Trump took the opposite approach, boasting that “no administration has accomplished more in the first 90 days.” Historians likely disagree. While Trump has signed numerous executive orders and reversed legislation signed by his predecessor, no major bills have passed under his administration.

The good news for Trump is that while the “first 100 days” standard has endured for decades, its continued relevance is debatable. “Productivity in the first 100 days rarely says anything about the occupant of the White House,” Jon Schaff, a political science professor at Northern State University in South Dakota, recently told the Washington Post. “It usually says more about the circumstances in which that occupant is serving.”

The first few months of a president’s term can provide insight into how the administration will operate, but only a small sample. After four (or even eight) years in office, the success and failures of the first 100 days are often forgotten. 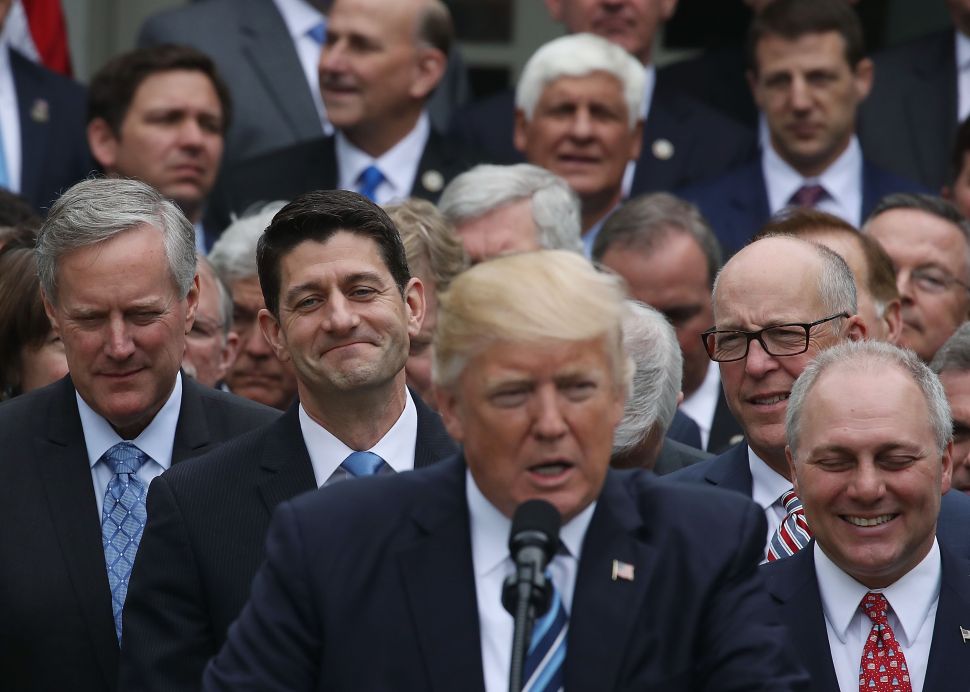