The latest promo for Showtime’s Twin Peaks revival features the most new footage we’ve seen so far—which isn’t saying much since past promos were mostly enthusiastic coffee endorsements and Kyle MacLachlan emerging mysteriously from the darkness—but it’s something! There’s even dialogue, courtesy of Michael Horse’s Deputy Tommy “Hawk” Hill, who nods and says “really?” Classic Hawk!

The rest of the promo is spent catching up with familiar faces that are now 25 years less familiar, including McLachlan himself as Dale Cooper. We also get glimpses of Everett McGill as Big Ed Hurley, Harry Goaz as Deputy Andy Hurley, and Grace Sabiskie as Sarah Palmer, who honestly looks significantly better considering she spent 99 percent of the original series screaming. 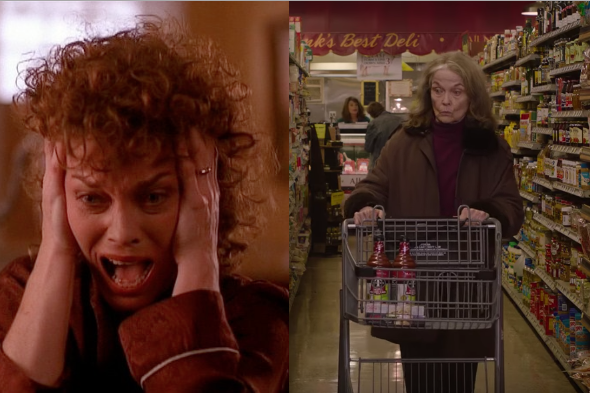 Twin Peaks, from original creators David Lynch and Mark Frost, debuts on Showtime March 21. Until then, check out my rewatch of seasons one and two, which slowly but surely drove me insane. 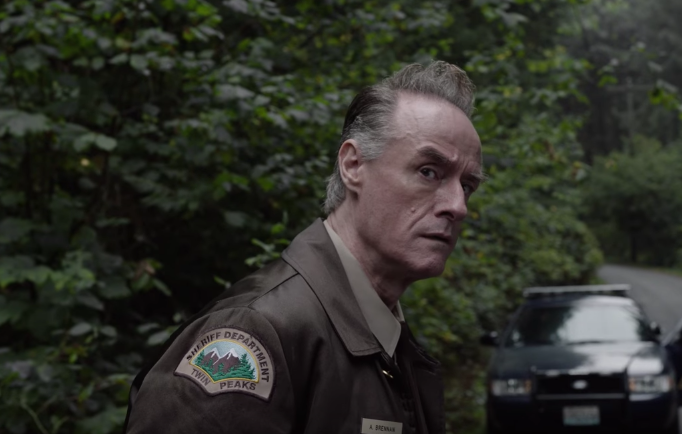