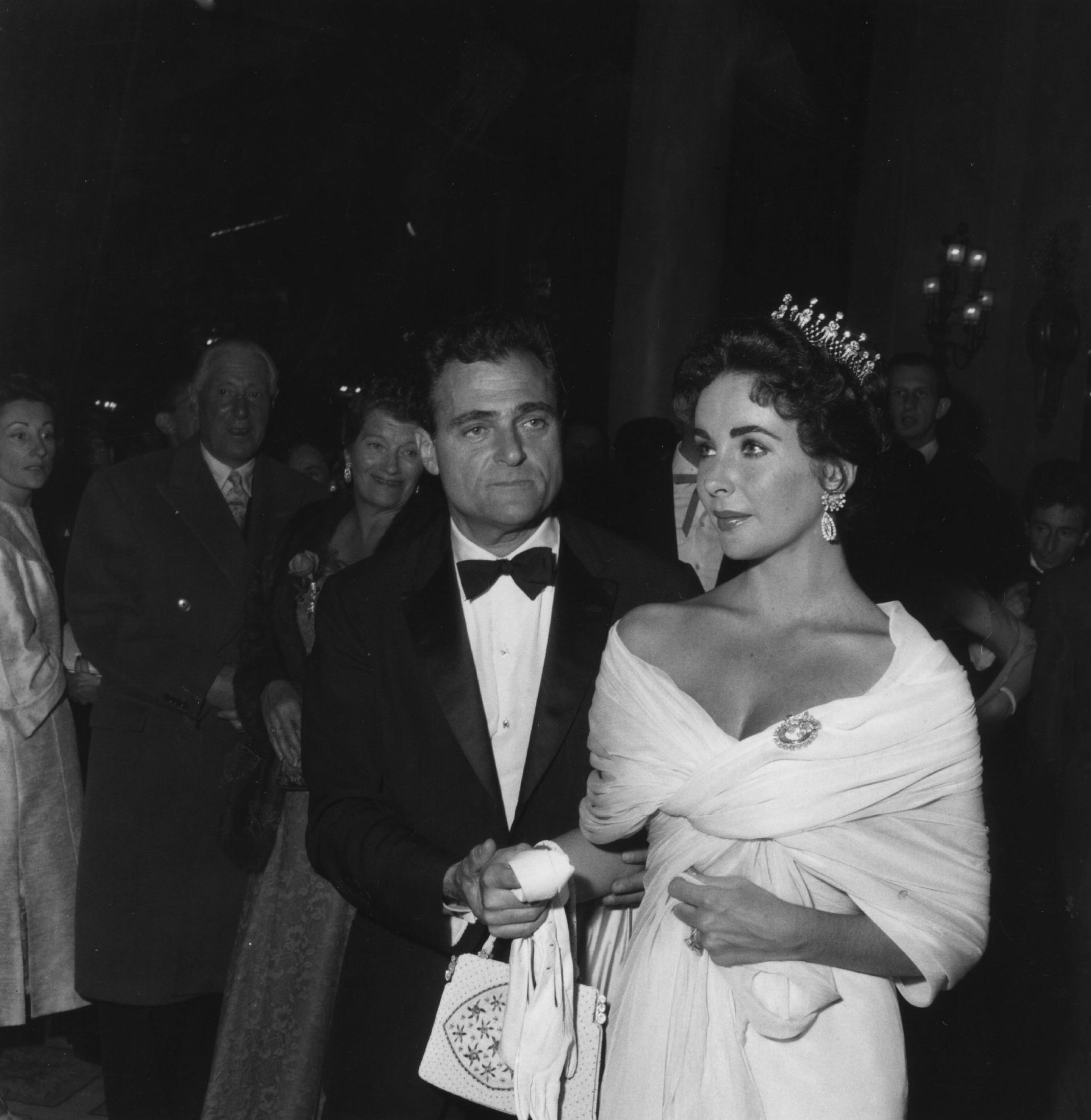 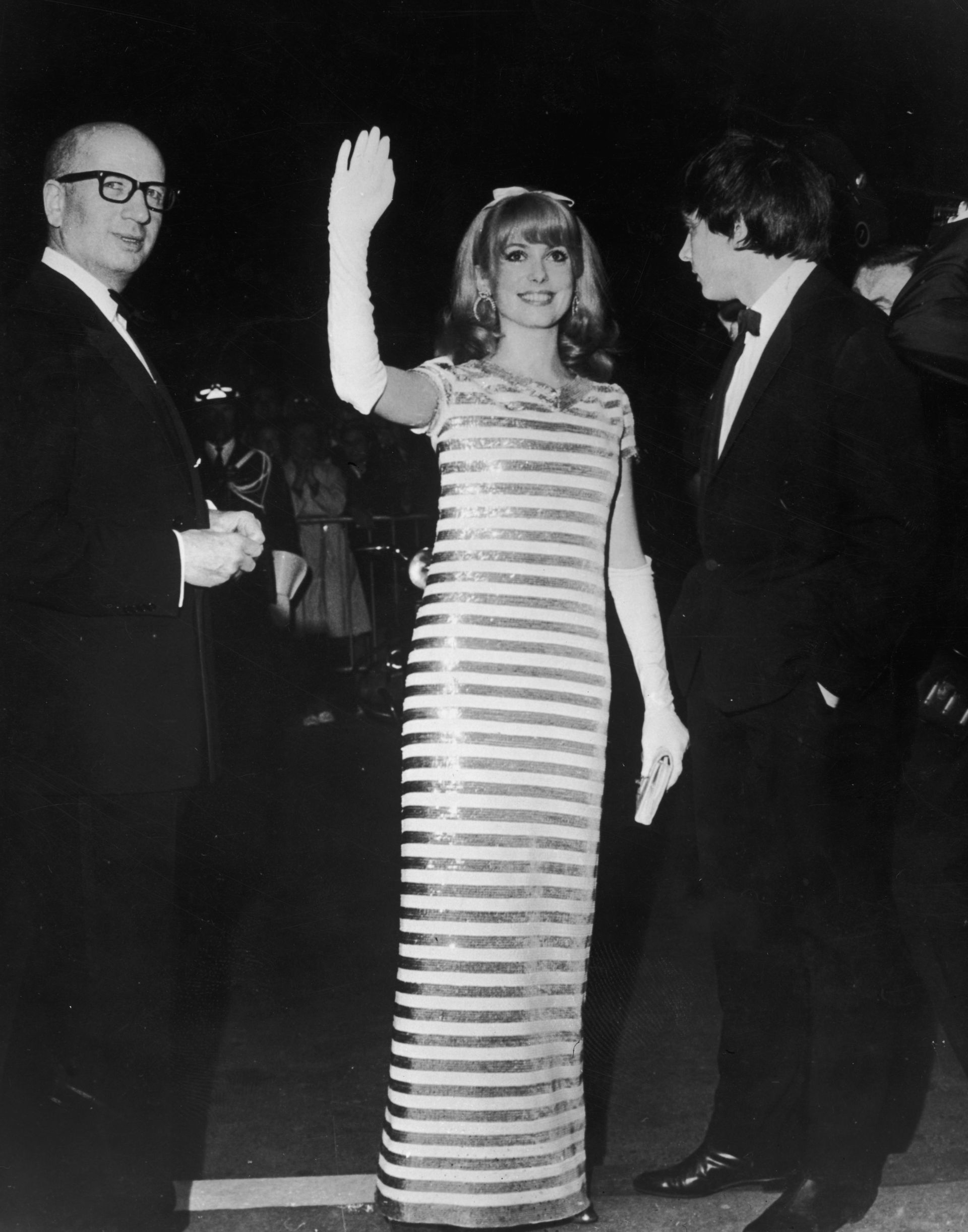 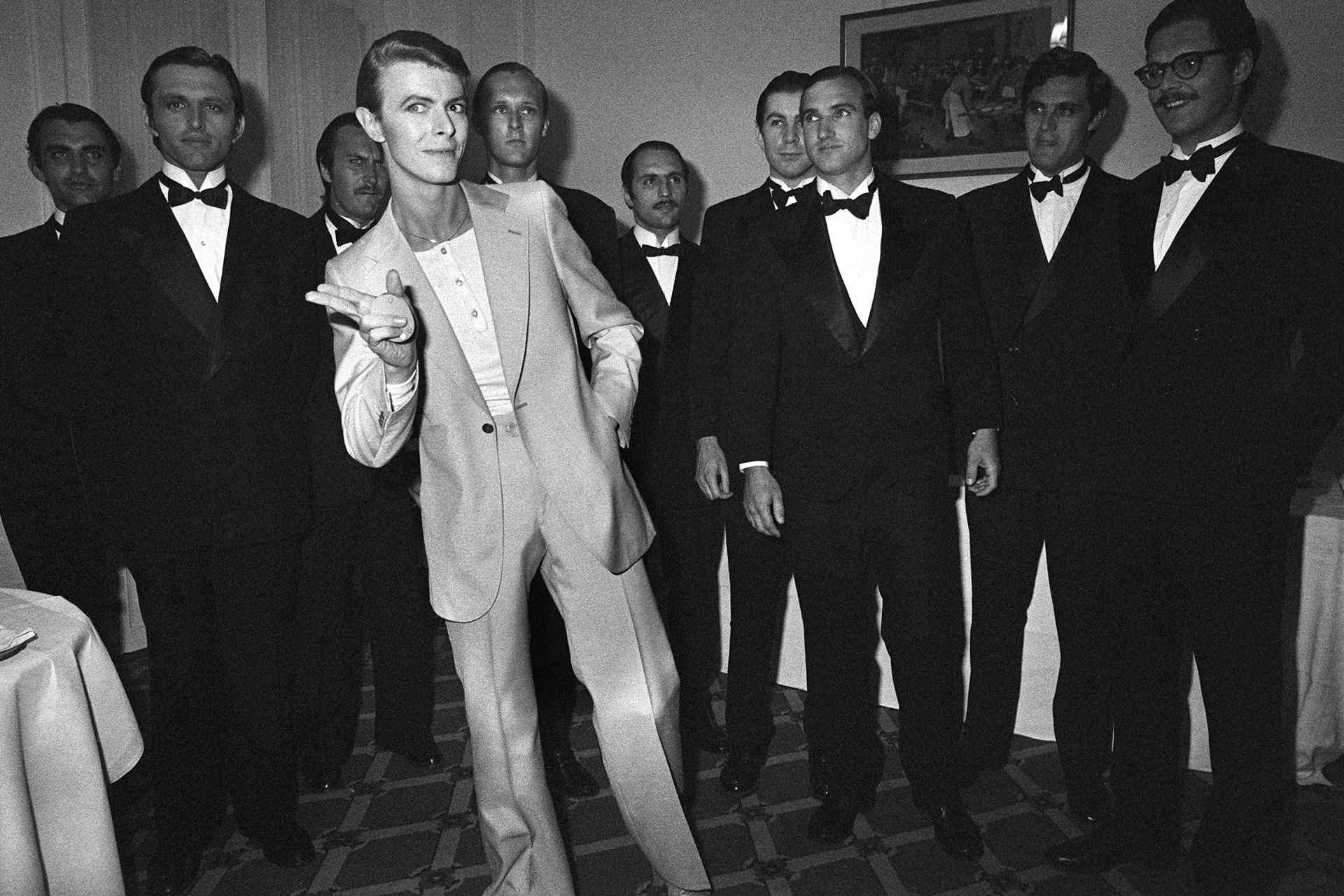 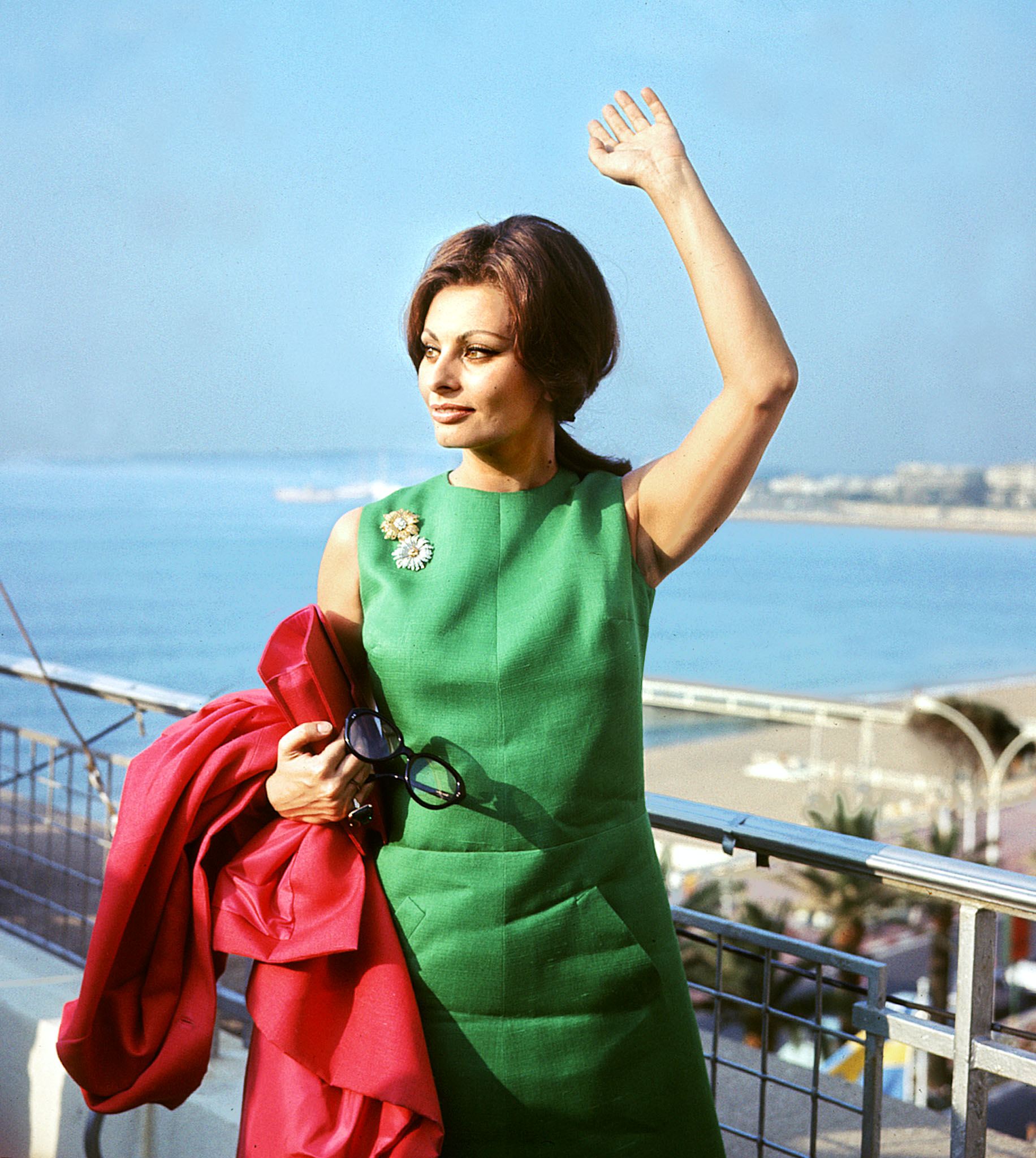 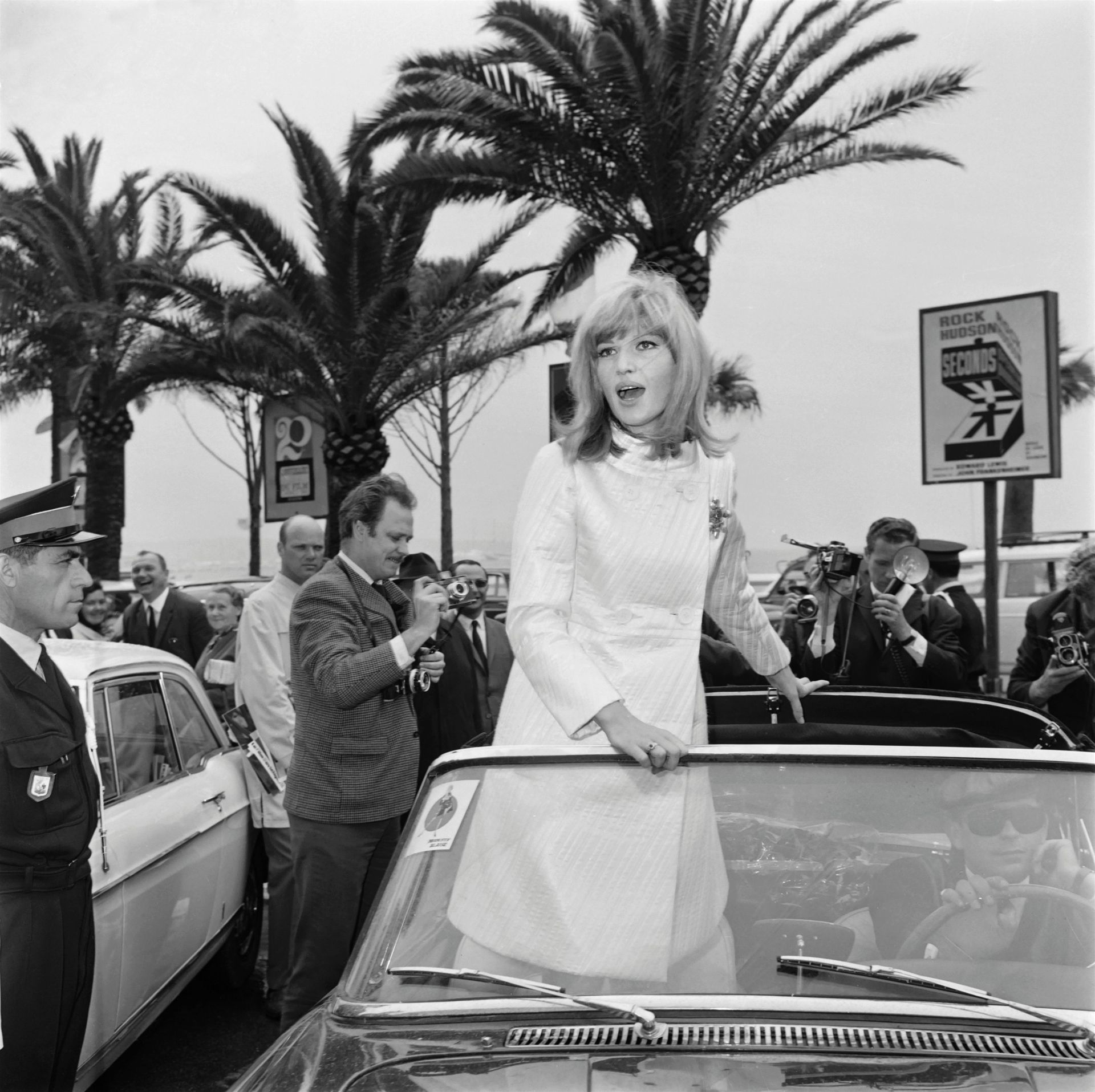 There's nothing better than the backdrop of palm trees, as modeled by Monica Vitti.
Getty Images 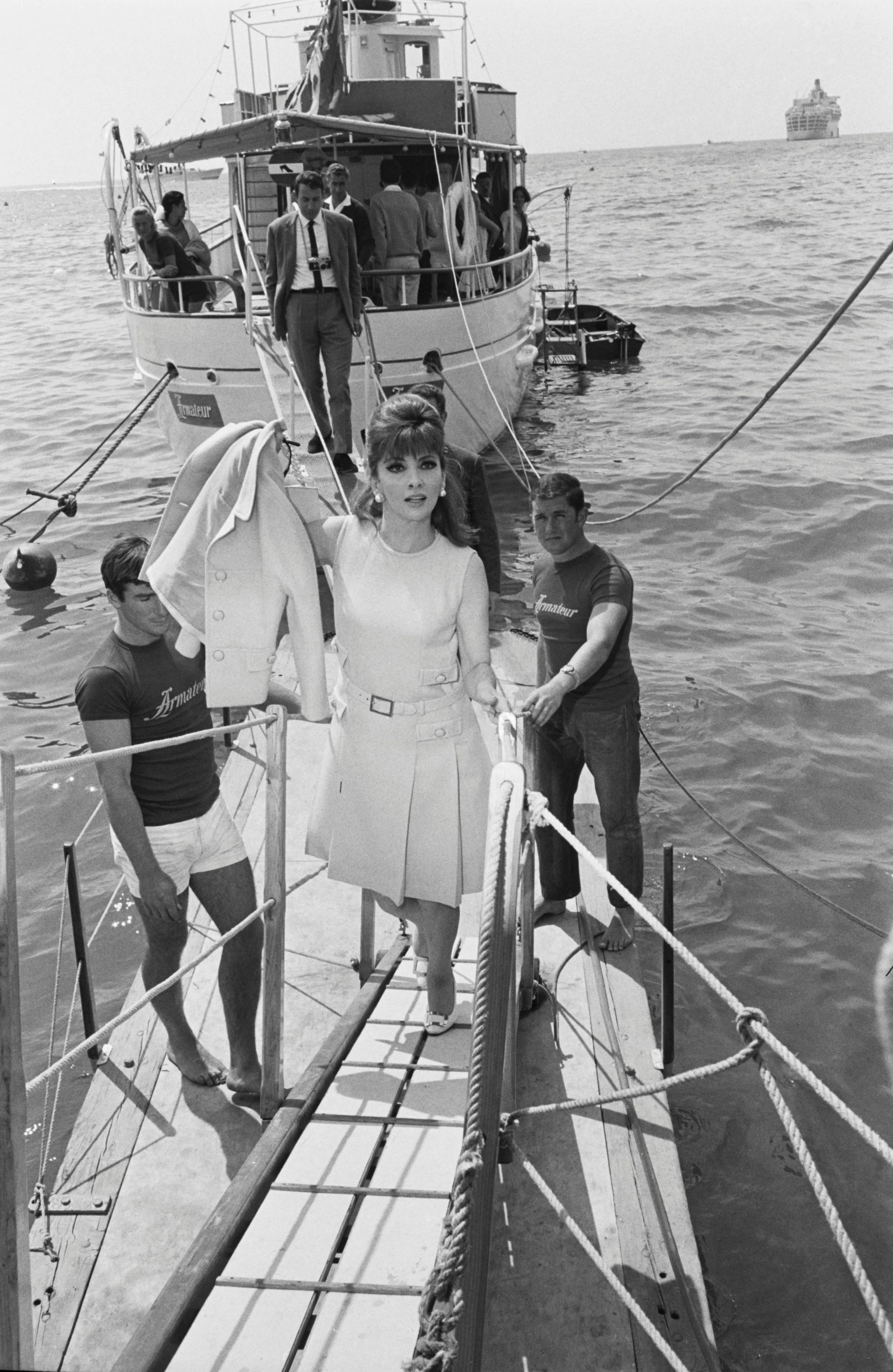 Gina Lollobrigida emerges from the sea...or a boat.
Getty Images 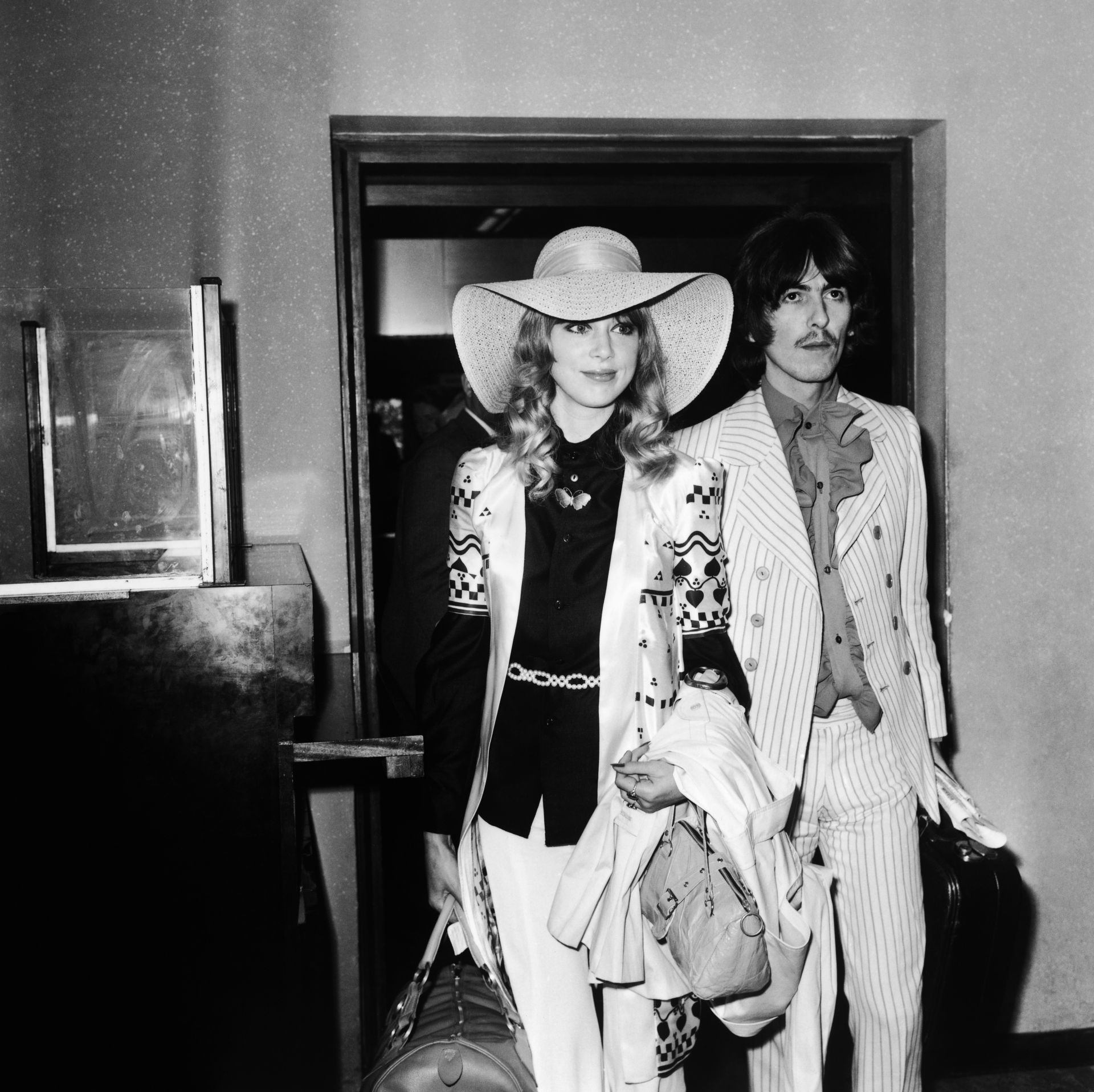 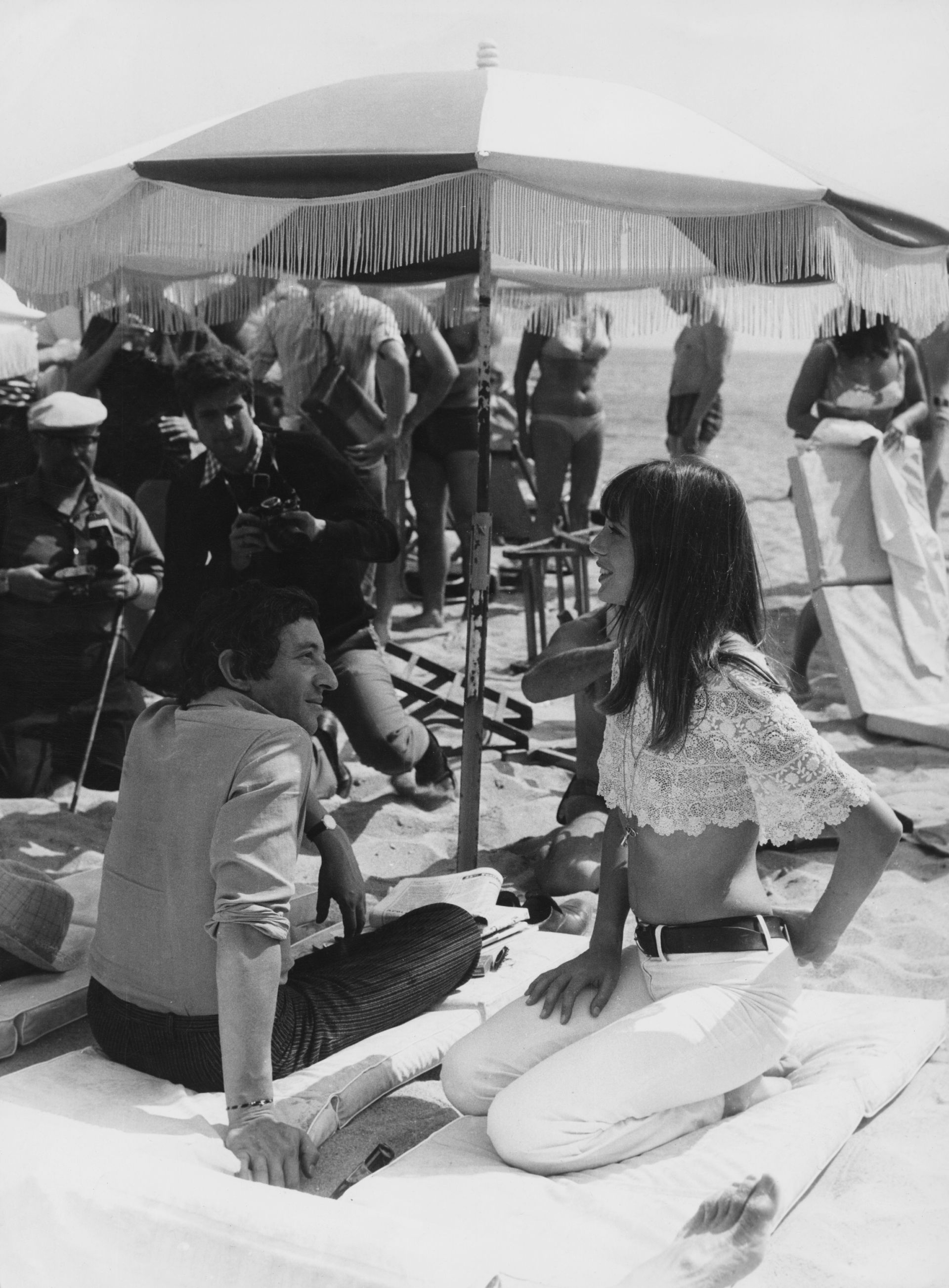 Serge Gainsbourg and Jane Birkin chat on the beach in 1969.
Getty Images 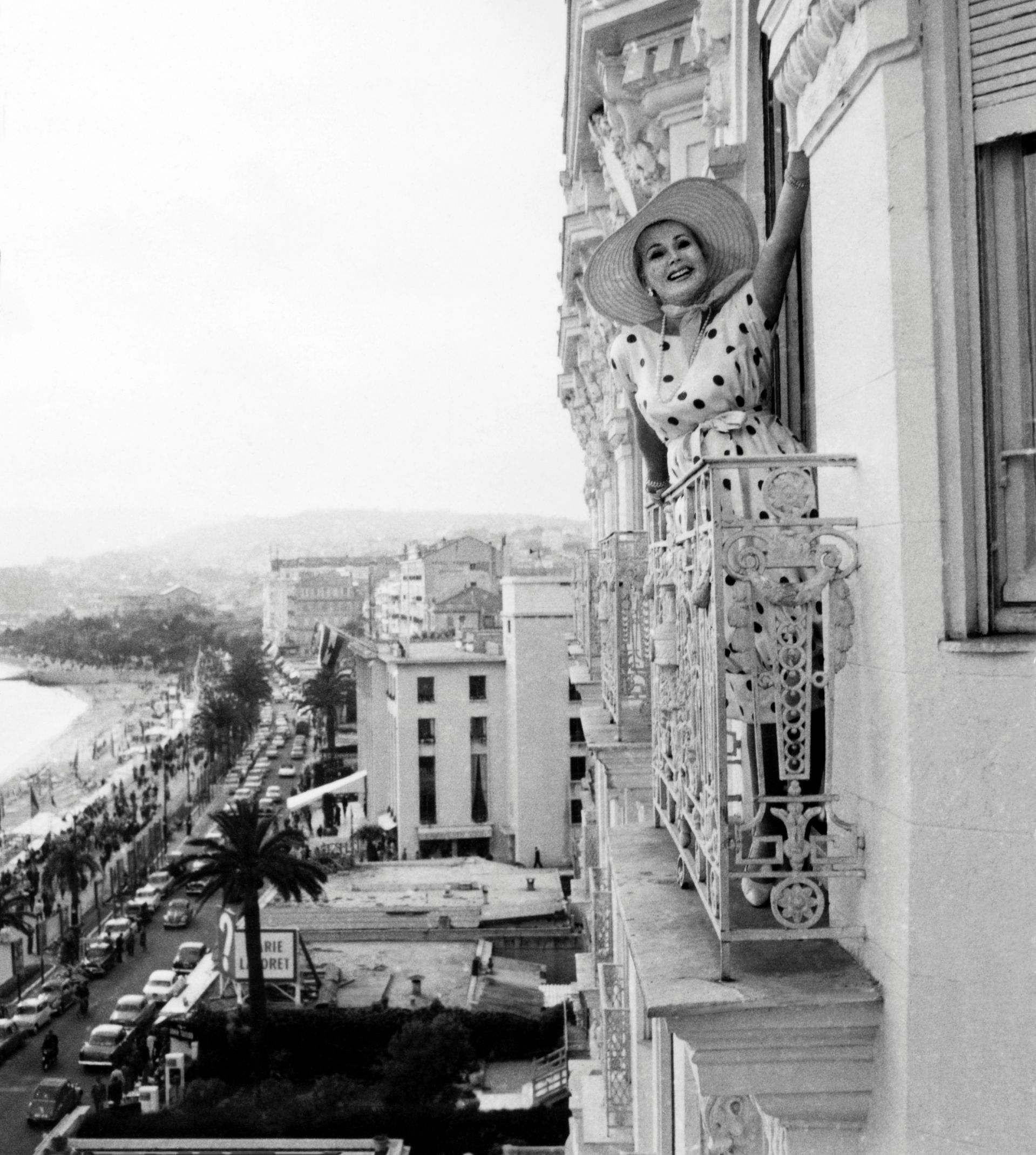 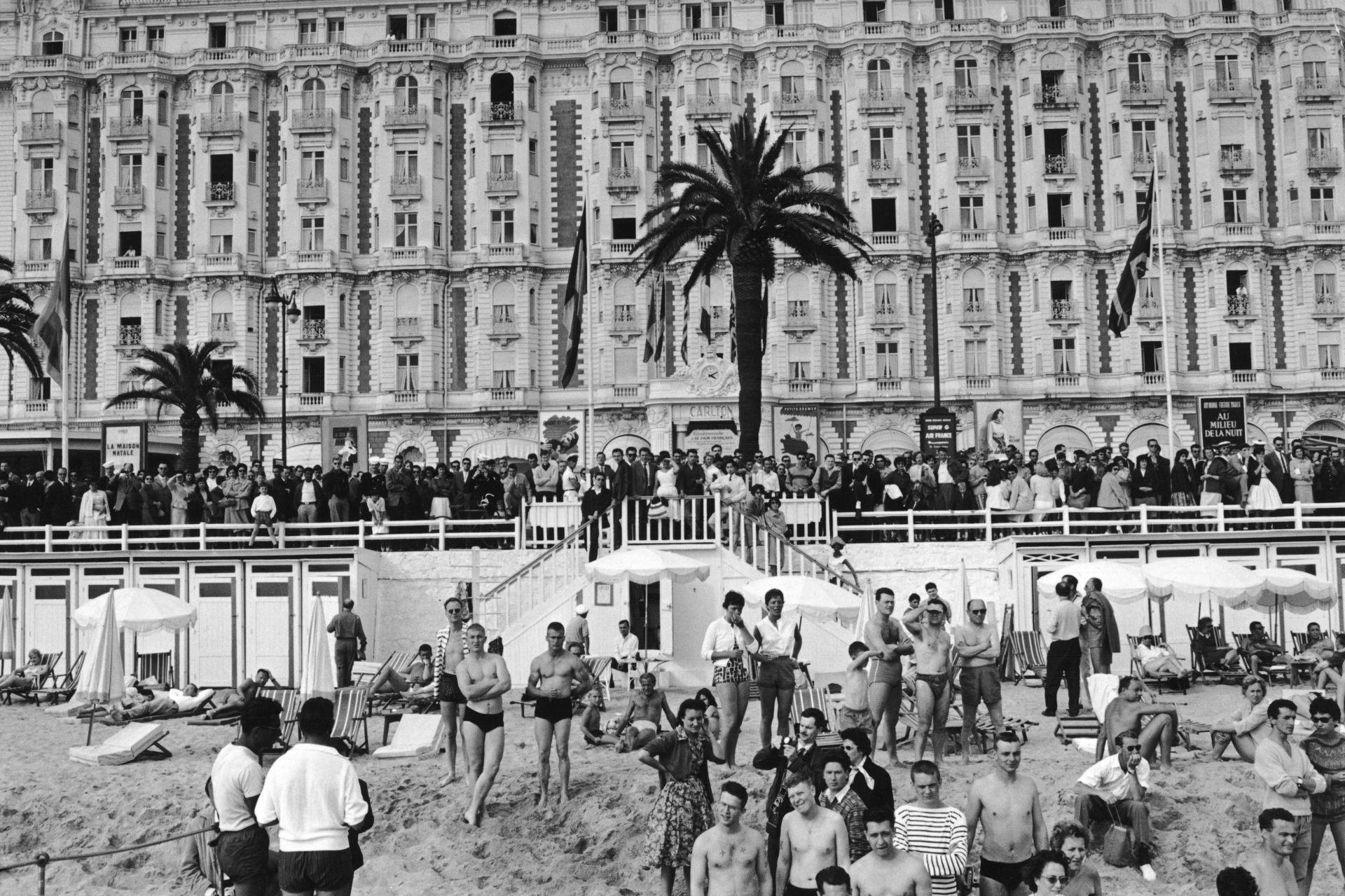 The scene outside the Carlton Hotel at the Cannes Film Festival in 1959.
Getty Images
Advertisement 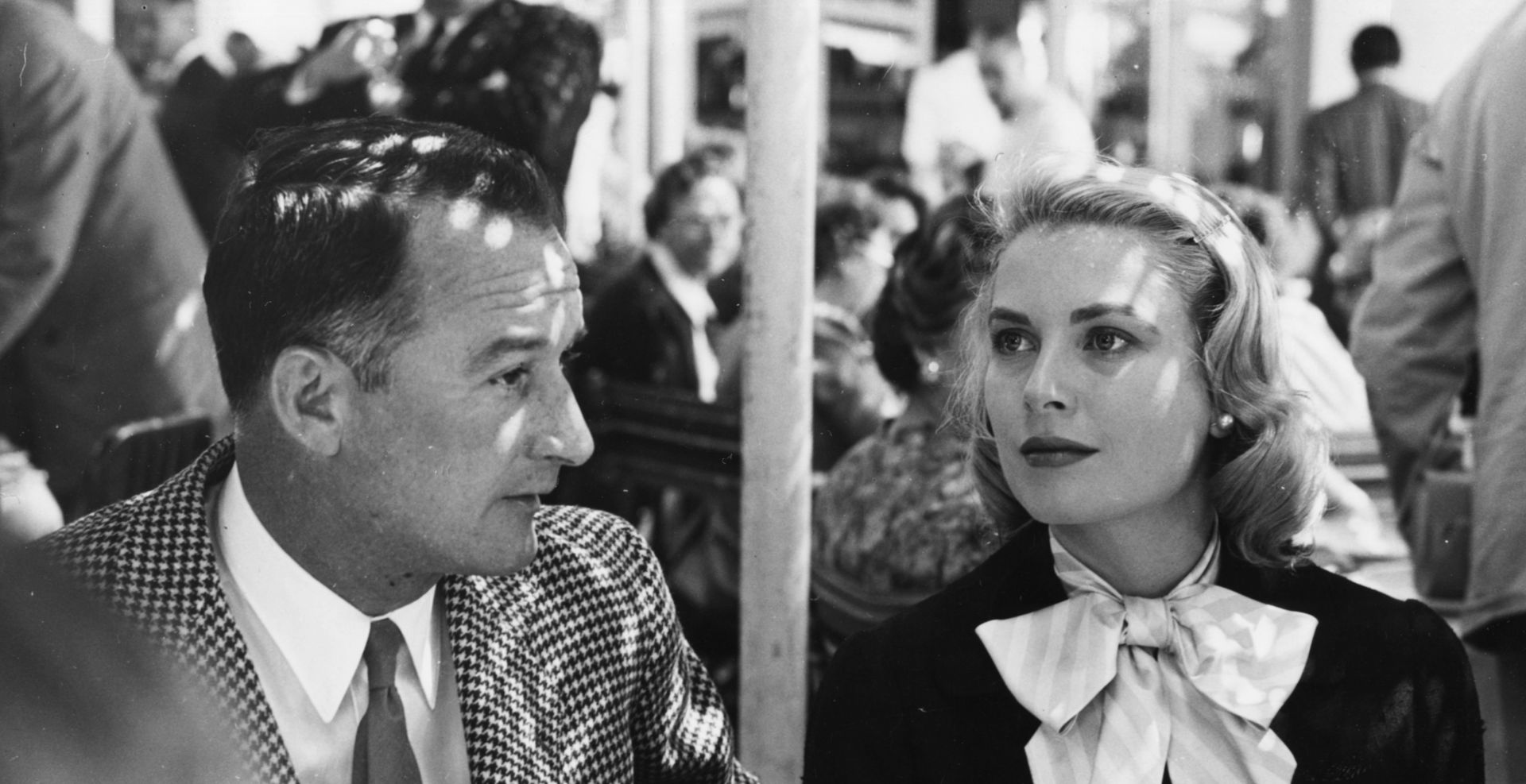 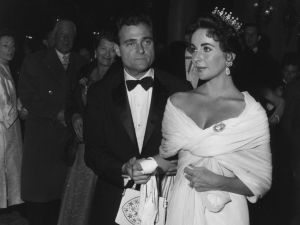 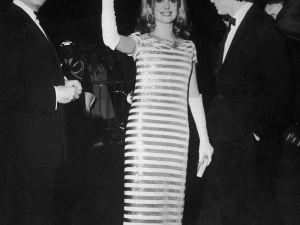 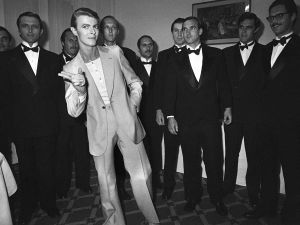 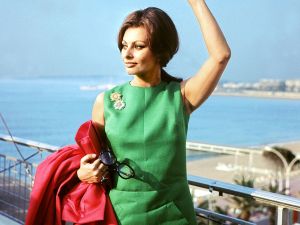 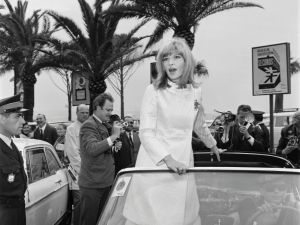 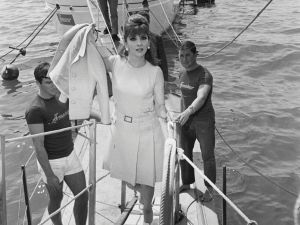 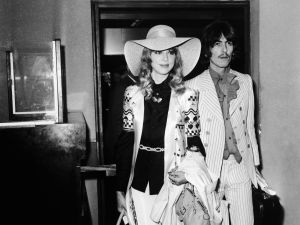 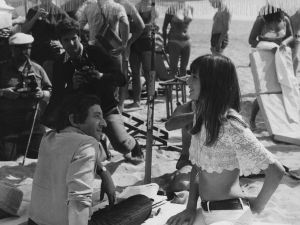 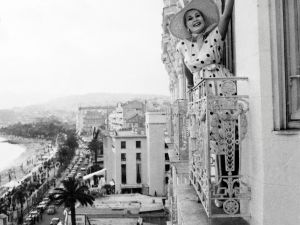 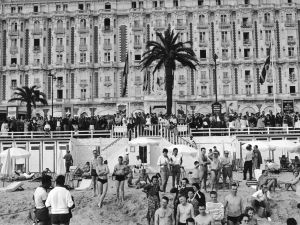 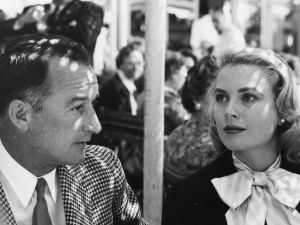 In its modern iteration, the Cannes Film Festival is best known for being an international red carpet where notable faces such as Bella Hadid wear nearly nude dresses and every single notable model turns up for the ever elegant amfAR Gala. As for the top movie stars and producers? They’re also there, but somehow the spotlight has missed them.

That was not the case in the festival’s early years, when Princess Grace of Monaco was an attendee and Zsa Zsa Gabor donned a dramatically large sunhat for the photo op of a lifetime. The festival was founded in 1939 by Jean Zay, France’s Minister for Education and Fine Arts, but it didn’t actually start until September 1946, once the war was over. In 1952, the Film Festival was held in May for the first time ever, a tradition that has been upheld until today.

In those early years, international stars such as Brigitte Bardot, Cary Grant, Sophia Loren, Alain Delon and Gina Lollobrigida were credited with bringing along the glamour and fanfare to the event. This year, the Cannes Film Festival will take place from May 17 to 28, and will undeniably attract an endless stream of modern day celebs such as Jessica Chastain, Will Smith, Uma Thurman, Sofia Coppola, Vanessa Redgrave, Isabelle Huppert, Julianne Moore, Kristen Stewart, Joaquin Phoenix and Rihanna. Expect to see big brands making waves during the multi-day affair, such as Chopard, who will be unveiling a diamond encrusted edition of the Palme d’Or award, in celebration of the festival’s 70th anniversary.

But for now, click through to see some of the most timeless style from the Cannes Film Festival.