Beauty box: Perhaps you’ve noticed that Vogue is celebrating its 125th anniversary? To celebrate, the glossy has teamed up with Birchbox on a rose-themed beauty box that’s perfect for the summer heat. Many of the products come in the exclusive hue of Vogue Rose, including NARS Soft Touch Shadow Pencil, rms beauty lip2cheek and JINsoon Nail Lacquer. via Vogue.

Starter package: Vetements has kindly introduced an “entry-level” product, for their customers who can’t afford their usual four figure price tags. They’re offering a t-shirt, in black or white, that reads “Vetements” across the back and “Staff” on the front, for only $175. via HighSnobiety.

Bad fashion: Kimora Lee Simmons‘ eponymous label isn’t doing so well and it has very little to do with poor sales. The designer and reality star’s husband, banker Tim Leissner, is under investigation by the FBI regarding a $6.5 billion Malaysian development fund; it turns out he may have used some of that money to fund Simmons’ range of dresses and shirts. via Page Six.

Vintage vibes: It comes as little surprise that Bella Hadid has landed yet another campaign, but she is now the face (and the body) of the 45th anniversary of Nike’s Cortez sneaker. Naturally the ad is a major throwback and the images of her skateboarding have a definite ’70s feel. via Nylon.

Icons captured: In the lead up to the CFDA Awards on June 5, the nominees have been immortalized in a series of intimate photos. Check out the girls behind Mansur Gavriel FaceTiming each other, Paul Andrew reading the paper and Stuart Vevers hiding under an umbrella. via ELLE. 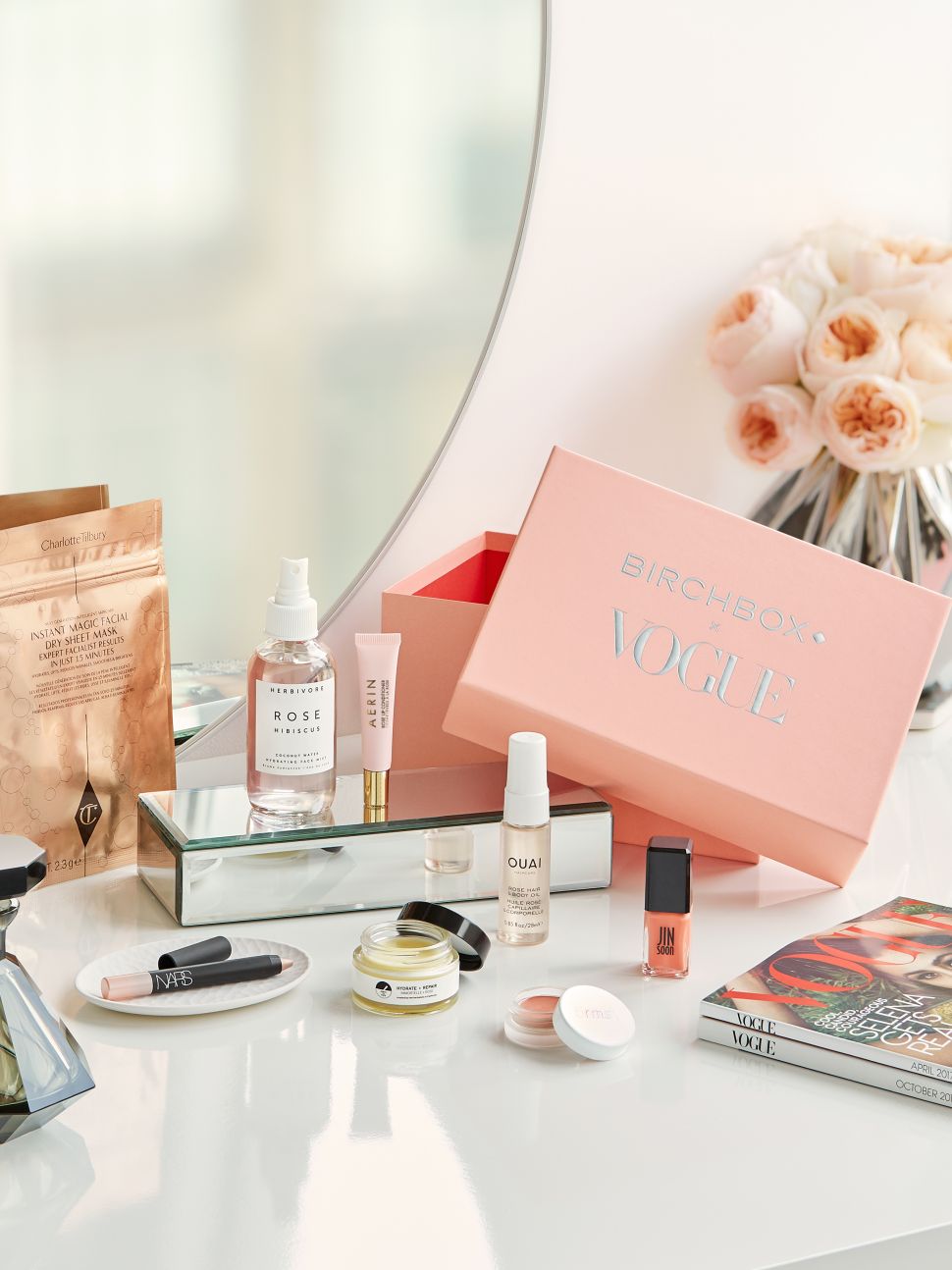