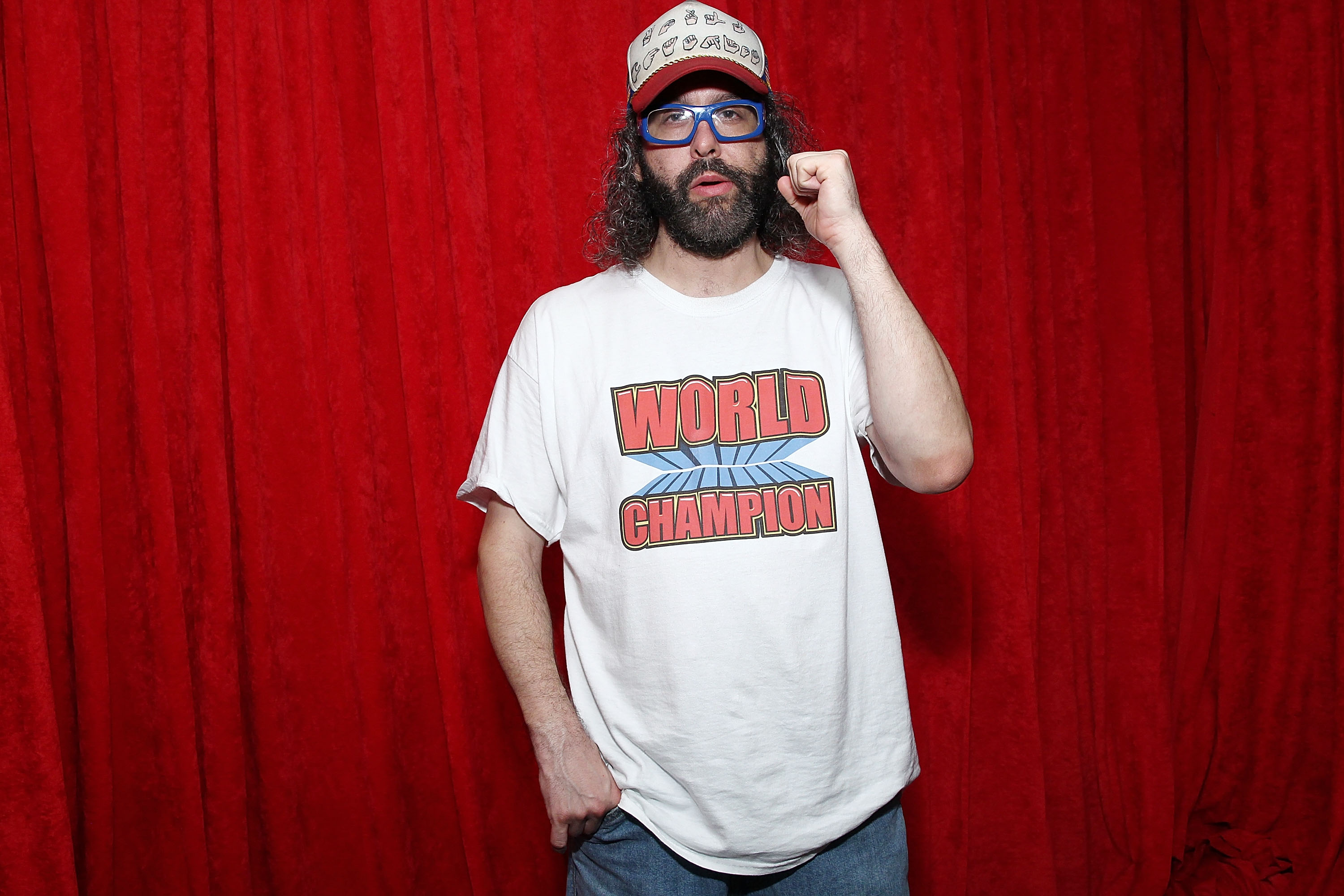 “I don’t need email to do art, I just do it,” declares comedian Judah Friedlander in his latest installment of “Judah vs. the Machines,” a video series for Techcrunch wherein he goes head-to-head with robots to complete basic tasks humans have been doing just fine on their own for centuries. In this episode, Friedlander travels to Berkeley, California to take on Seuratbot, an art-making machine created by robotics designer Alex Reben.

The bot, Reben explains to Friedlander, uses an algorithm to learn the styles of famous artists such as Vincent van Gogh or in this case the post-Impressionist painter Georges Seurat who is famous for his pointillist paintings. Seuratbot interprets an image uploaded to it by email, and then renders the form in whatever artistic style it has been programmed to borrow.

“Doesn’t sound very original if you ask me,” Judah says of the robot’s “process.” While he’s not wrong, the process isn’t so different from what the average student goes through in art school—which I can confirm based on experience. The number of still lives and anatomy drawing sessions I’ve eked out to the best of my abilities in the distinctive styles of Picasso and Matisse are more than I can to count. However, learning their techniques 1) gave me deeper understanding of the flexibility on my art materials and 2) helped steer me toward developing my own style. So, I’m not to critical of the robot for learning all it can from the masters.

In the short clip, Judah and the robot are given the same amount of time to complete a drawing of a live model. When the time is up, Reben trots in a professor John Campbell to serve as art critic and judges for the two drawings, “Because art is all about the subjective opinion of one person,” says Judah. I mean, yeah, yeah it is.

“This one looks like somebody famous, and this one doesn’t,” says Campbell, comparing the two images. “This one I find a little bit disturbing, looking at it again,” he says, doing a double take on Judah’s drawing, which he deems full of “raw sensuality.” As for Seuratbot’s pointillist-style drawing he says, “This one isn’t really part of reality at all—it’s for too abstract.”

When all is said and done, spoiler time: Judah takes home the prize for Team human. The lighthearted contest confirms what art historians and critics already know too well: art is meaningless without the passionate spirit of a creator. To use Campbell’s words, it’s not reality.

Watch the full video of Judah’s battle with the art bot on Techcrunch. 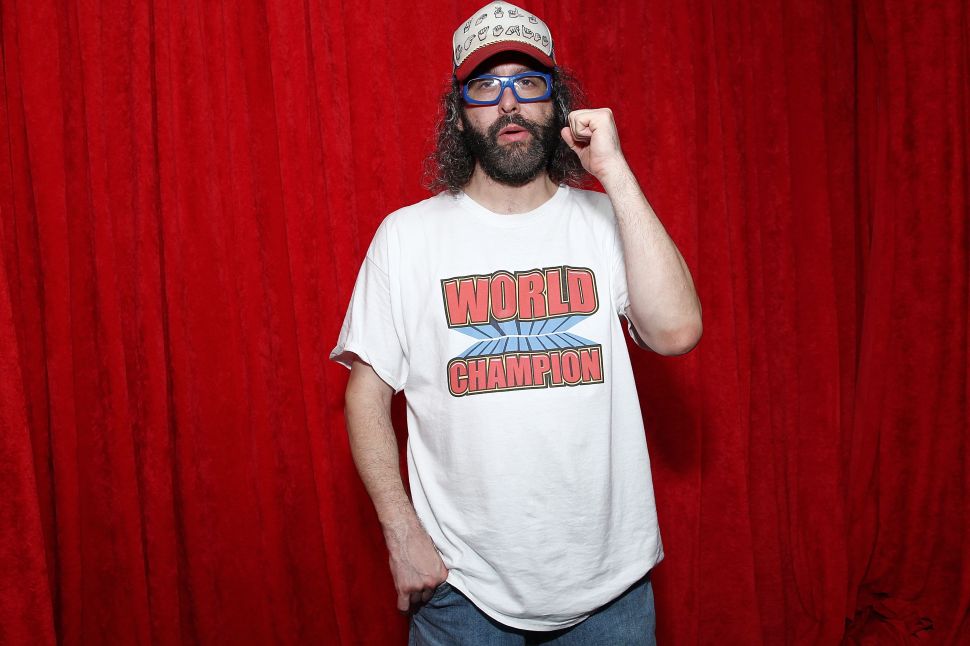