The internet is loving the new trailer for Sofia Coppola’s The Beguiled this week, a Civil War-era thriller starring Nicole Kidman, Kirsten Dunst and Colin Farrell iconically yelling, “what have you done to me, you vengeful bitches!?”

But what many people may not realize, either because they don’t have as much spare time or aren’t as gay as me, is that the film — about a soldier who fatefully stumbles into a Confederate girls’ boarding school — is actually a remake of a pristine Clint Eastwood movie of the same name. The 1971 film is a bizarre, enchanting slow-burn that’s well worth streaming before the update hits theaters.

I first watched the original The Beguiled, directed by frequent Eastwood collaborator Don Siegel and currently streaming on HBO Go, during a unique, socially underwhelming period where I was still living at home after college and watching a lot of old movies with my mom. These critically acclaimed films coincidentally always seemed to have male leads she was attracted to. It was chill.

The film stars our squinty Western hero as Union soldier John McBurney. Wounded in battle on Confederate grounds, he is discovered by a student from a nearby, extremely repressed all girls’ school. Against their better judgment, they agree to take him in and help him recover. But little do they know what happens when you invite a strapping man from the north into the house.

The director’s take on the film feels more Edgar Allen Poe than a product of the gritty 70s filmmaking boom. But that’s a testament to the star’s ability to take chances, which was never clearer than in that decade. In fact, this film was the second Siegel/Eastwood collaboration that year, the first being the highly quotable, way more popular Dirty Harry. As a result, this film was mostly overlooked at the time. From there, the gun-slinging star really went on a hot streak, busting out classics like Play Misty For Me (the original Fatal Attraction) and Escape from Alcatraz.

The Beguiled also represents a bit of a “hot streak” for me, as Eileen and I really went on a tear in winter of 2015. We enjoyed our fair share of Eastwood in his prime, mustached Eric Roberts in the steamy Star 80 and a dazzling James Spader in Sex Lies and Videotape. Especially dazzling considering his descent into the “dad’s friend from bowling” aesthetic he’s donned as of late. We agreed that young James Spader was our favorite. It’s the closest we’ve ever been and it was clear I needed to move out soon.

As McBurney heals, he hobbles his way from one chaste housemate to another, using their isolation from men to his advantage. From headmaster Miss Martha — who has a dark, incest-y past that involves taking the phrase “love thy brother” too literally — to the questionably young students (it was a different time!), somehow no one is off limits for this guy. He attempts to charm each of them and turn them against each other. Which is admittedly a weird way to spend your time recovering from an injury. But while he thinks he’s conning his way into a chill couch-surfing situation for the remainder of the war, he’s actually in for quite a surprise. You won’t look at an ominous platter of dinner mushrooms the same way again.

Eastwood gives an excellent, restrained performance as a hotshot soldier that overestimates his own charms. With dreamy shots of the rural south, a lush score and soap opera-esque flashbacks (also no explicit sex scenes), the film feels like an anomaly of its time. I could see why Coppola would be attracted to it. Much like how I can’t unsee my mom being attracted to Clint Eastwood.

Our mother-son film binge culminated in the only logical way possible. With The Crying Game. Now, I didn’t know about the “twist” at the time, but my mom was very excited to see my reaction. Afterward, she asked me a bunch of pointed questions, like if I saw it coming and how I felt about it. Anyway, I clearly still have a lot to unpack from this time and even writing about it is helpful.

The Beguiled is a very exciting choice for Coppola. I look forward to seeing how she updates it and how Colin Farrell handles the leading role. Though I know he won’t hold a candle to its original star, at least according to my mom.

LCD Soundsystem’s ‘Call the Police/American Dream’: For those of us who love LCD Soundsystem but couldn’t get tickets to see them in Brooklyn last month (most of us), we now have two new tracks to ravenously consume. Similarly to “All My Friends,” “Call the Police” takes two simple chords and builds something beautiful over seven minutes. Meanwhile, “American Dream” is a waltz in ¾ time that feels like something closer to “New York, I Love You” or even their holiday single from last year. Both definitely live up to the hype and we can’t wait for the full album.

Don’t Think Twice: Mike Birbiglia’s fantastic 2016 film about an improv troupe that experiences a rift when one member gets cast on “Weekend Live” was maybe too close to home for some people in the improv community. Granted, the improv scenes aren’t stellar, but they’re not supposed to be. It’s an extremely heartfelt film about grappling with aspirations that also helped put some great NYC performers — hey Tami Sagher — on the map. 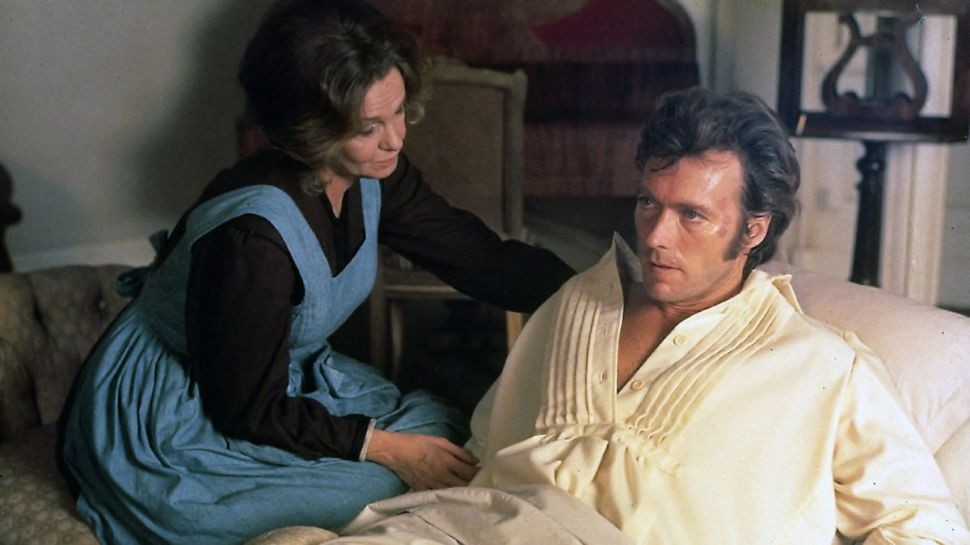