The mail came today, and you found an unpleasant surprise in it: a collection letter.

They come for all kinds of reasons—and a lot of people get them. More than 35 percent of Americans have collections on their credit report, and more than 70 percent of the professional athletes I work with in my practice have them.

One of the biggest drivers of these collections isn’t the person who is trying to flake out on a credit card balance or avoid paying a car loan—although you’ll certainly get letters for doing either of those things.

Collection rates are skyrocketing due to medical collections—which often come from regular, hard-working people with insurance who simply didn’t know they had an outstanding bill. Let’s say you break your arm. When you go to the hospital, the x-ray, the doctor, the cast and the pain medication are all separately billed to the insurance company. If the insurance company decides not to pay one of those bills—or, more commonly, decides to pay just a portion of one—you’re on the hook for the rest.

Sometimes, that bill doesn’t show up where it’s supposed to. Maybe it goes to an old address or to a work address on file for your insurance. Or perhaps it doesn’t get mailed at all.

A collection letter that is often for some silly, small amount, like $80.

You’re probably thinking that isn’t a big deal, but that attitude can cause you a big problem on your credit report. Collections show up like a giant red flag—and they cause the same damage if they’re for $80 or $800,000.

You read that right. It doesn’t matter how much the collection is for. The fact that you got a letter does damage. And the damage is painful. If you don’t have any collections on your report, the first one you get will impact your score by 70 to 100 points. That means if you have a score in the “good” range, say 720, you’re going to get knocked down all the way to sub-prime territory in the 650s.

Some other ways consumers get dinged for collections without realizing what’s happening are through car leases and utility bills. Many times, people will turn in a leased car and then get hit with “adjustments”—where the leasing company claims the car was returned with more wear than allowed. You may or may not get a statement to that effect. If you don’t, the lease company will hit your credit report with a delinquency and send you a collection letter. Moving is another way to mess up the system. If you cancel your cable because of a move and you have a balance, that remainder will probably get sent as a last bill—to your old address. If you don’t pay it, you’ll get a collection letter.

If you’re waiting for the government to do something about it, you’ll be waiting a long time. The New York state attorney general announced to great fanfare a “landmark settlement” with the credit bureaus that was supposed to provide consumers more a more fair reporting standard for medical collections, but all it did was increase the minimum timeframe they could report them from 90 to 180 days—and gave the bureaus three years to implement the plan.

No, you’re going to have to handle this problem yourself—and knowing how will help you heal your credit score as quickly as possible. I’ll give you some tips, and you can learn even more through this video.

The first step is to figure out who’s sending the letter and if you really owe the money.

The vast majority of collection letters come from companies who buy uncollected debts for pennies on the dollar. Instead of chasing you for that $80, the medical testing company will sell the debt to a collection agency for a few bucks, and the agency can then do whatever it can to get you to pay the full stroke. The debt collection industry is a giant, multi-billion-dollar one—and it’s more than a little shady. John Oliver did an amazing takedown of it on Last Week Tonight, showing how he was able to buy $15 million in delinquent medical debt for just $60,000 using a shell corporation he put together for $50.

No matter who owns your debt, the collection has to prove the debt belongs to you through a process of verification. They need to show they have the right name, Social Security number, and address on file for you and that you signed for the debt in question. Read the letter carefully to see if it indicates that the debt has been reported to the credit bureaus, and check your credit report to verify that. If it hasn’t, you can consider paying, as long as you get a letter in writing from the creditor that they won’t report it if you pay in full.

If the creditor reported you to the credit bureaus, your strategy has to be different. Ignoring the collection will make it hurt your score less over the years, but it will take seven years for it to fully fall off your report. Even paying it will do some damage—especially if the collection is from a year or two ago. The act of paying it makes the debt activity more recent, which further hurts your score.

At that point, your goal should be to exchange payment with the creditor for a letter stating they will remove the collection from your credit report. It will probably take some hard negotiation to get them to agree—and you can learn some tactics about how to do that in my upcoming book.

But a day or two of effort will pay big dividends. One NBA client came to me with a score of 500—mostly the result of two small medical collections from college. Since he was a young guy, he didn’t have much else in his credit history, so those collections really smashed his score. We got those collections negotiated and removed, and within a year his score was up to 740.

One other trick to remember? You’re not obligated to give your Social Security number to a medical office. They can’t require it—and they’re only taking it down so it’s easier to chase you for payment later on. And if that isn’t enough of a reason to keep it to yourself, consider how safe many doctor’s offices keep their data. Medical offices are one of the most common targets for identity thieves because of the quality of information available and relative lack of security.

Don’t be a statistic.

Knowing the ins and outs of the credit industry is not only Anthony Davenport’s job; it’s his passion. His firm helps manage and protect the credit and identities of some of the highest profile entertainers, professional athletes and ultra wealthy individuals in America. All that he has learned will be compiled in YOUR SCORE: An Insider’s Secrets to Understanding, Controlling, and Protecting Your Credit Score, to be published in January 2018 by Houghton Mifflin Harcourt. 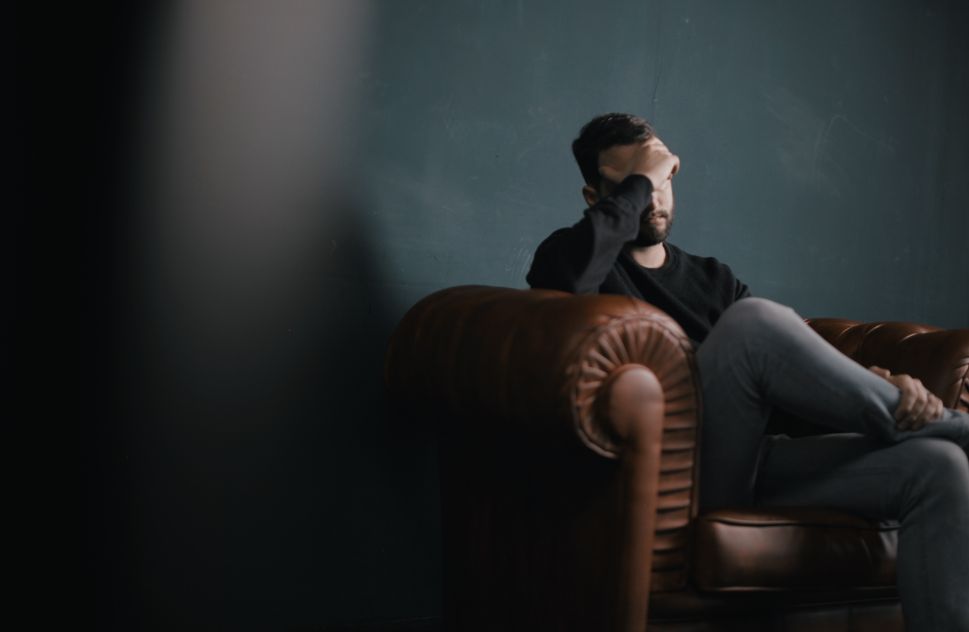