This article originally appeared on Quora: Why does Gordon Miller think that most entrepreneurs fail?

“The business model is either non-existent or irreparably flawed to start with.”

One of the main reasons why I ask people to submit their ideas to ideas@g3.com for me to review them is not because I am likely to fund them, even though 5 already have deals, the primary reason is to expose the flaws in their ideas early on so they don’t waste 2, 3, 5 or even 10 years looking to make a flawed idea a reality.

So many pitches start out with “this is a great idea”, “everyone needs this”, “this will make the world a better place.” So what? Many of them are “great ideas” and many of the ideas are things that people “need.” The problem is that while they are nice-to-have items, they have not worked out the business model that would compel anyone to actually pay for it. If you can’t make sales, you can’t make money. If you don’t make money, you can’t stay in business.

Also, do yourself a favor…you want to “help the world”, great, do it in your own dime, not mine. Investors are out there to have their money make more money. With that money we can do great things for others. But don’t say “10% of revenue will go to feed the starving people of Africa”. Look, most companies are lucky to make 10% profit, good ones make 20% or more. But if you are going to give away 10% of revenue, you just gave away 50% of profit and if I own 50% of that company, half that money was mine. You do whatever you want with YOUR money and I will decide what I do with mine. The first obligation of the entrepreneur is to the company, not to solving world hunger.

Everyone gets so involved in their “pitch deck” and while the 10 slide standard model is fine, as I said in my video, there is only 1 slide I care about and that is the business model. You could have a great team who has known each other since kindergarten and investors that have had a dozen successful exits each and board members that sit on the board of industry leading partner companies, but if you missed the mark on your business model for this deal, you are dead before you even get started.

Oh, while we are on that subject, for God sake stop saying that you are going to base the site on memberships that cost $49 per month. Microsoft Office is in use by 500 million people or more worldwide every day and yet Office 365 only costs $9.99 per month. Get over it. Your solution is never going to be more valuable to the world than Microsoft Office. So your price can’t be 5x that. And another thing, you can’t base the business model on advertising. Facebook just announced the other day that they “hit the wall” on the amount of advertising that they can put on Facebook. While they made billions in the process, that is great, but they finally hit the wall on their business model. Now what? If they want to keep growing, they will have to figure out another way to do it. Not surprising that Facebook shares were “down” on the news.

Stop using your top down logic to justify your market projections. “There are 7.2B people in the world and half are women. All women need this product so we have an addressable market of 3.6B people. If we just get 0.1% of that, we will have 3.6M customers at $50 per year that is $180M a year in revenue.” That’s complete crap.

Compare that to “My son has played soccer since age 6, he is 11 now. Every year he has to buy new equipment because he is growing so fast. He has 4 sets of shin guards all various sizes. My idea is to make an adjustable pair of shin guards so that kids can use one set of guards for several years without having to buy new ones each year. Shin guards typically sell for $10-$15 and ours will sell in that range too but save a family $30-$50 over 5 years.” Now you have my attention. It doesn’t even matter how many kids need it. My kid has 10 kids on his team and there are 100 teams in our local recreation league alone and there is another soccer club in town with the same. There are 250 major US cities. Dick’s Sporting Goods always does promotional deals with the teams every year and they are a huge success.

That idea is a free one for you all. Whoever implements it, kick me in for 10%.

In the above example, spending $15 to save $45 on an item of safety equipment that protects your child is a home run business model. Wholesale for $8, make it for $4 and make $1 per unit. Sell 100 million worldwide and your company is worth $1B. Sell to UnderArmor and go sit on the beach.

Successful companies solve problems and save people money and time. If your business model doesn’t have that, then you are likely chasing a loser. 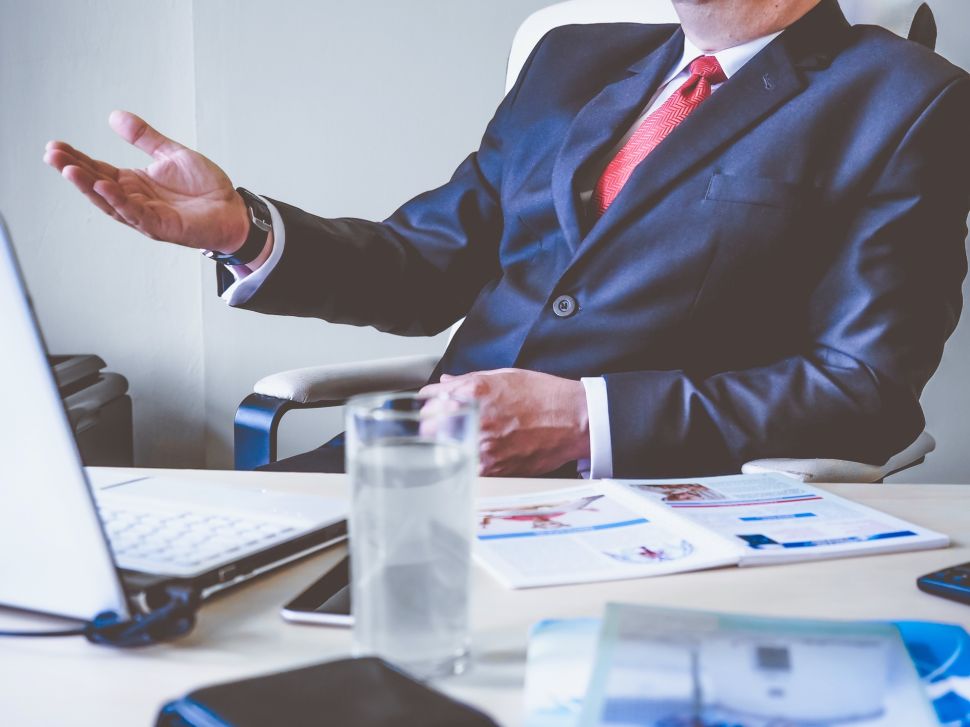