My life seems simple and uncomplicated on the surface. I live in New York City and work for one of the best companies in the world. But there is a reality only I am aware of, that keeps me up at night: My parents will need financial assistance from me down the line (if not already).

I’m very happy knowing most of colleagues and friends have never had to think about this nor take their parents’ financial prospects into consideration when pondering a career move or an entrepreneurial risk. Having a panic attack in the middle of the workday because you have no clue as to how you’ll support two families is not fun. But it is a fact of my life.

I tell you this not to confess and not because this is some Bustle-esque first person essay. I’m not even looking to make a point about economics or finance. I’m sharing this private struggle in my life to make a point I believe has gotten lost in the politics of our outrage-driven, social justice warrior culture. We all have our own struggles and most of us have no idea what other people are dealing with. To say I am not privileged because I am Latino misses how many people who kill to have the opportunities I have had, to say that I am privileged because I have them misses the complicated reality of my life.

And so it goes for just about anyone you can think of.

I’ll always be grateful to Waze’s Di-Ann Eisnor. She not only gave me my first opportunity at Waze but she empowered me to rise above my circumstances, never making a poor kid from Modesto feel inadequate for a lack of Silicon Valley connections or an Ivy League education. This meant however, that I couldn’t use my background as a crutch or excuse for failure.

She—and Waze—could have made me feel special, coddling me for being from a marginalized group. Instead though, I was challenged. I was reminded of how much I could contribute and how my own unique set of skills and experience (oh look, diversity of background!)  where actually an advantage and could help the company in myriad ways (pun intended). I was empowered and stronger because I had agency and because I was taught resilience and perseverance.

We may not be responsible for the cause of something, like coming from a single parent household or battling a crippling disease. But we are responsible for how we deal these challenges. Instead of dealing with said challenges though, it’s become apparent we’re looking to flaunt our victimization to avoid discourse and avoid having to deal with reality. It’s what Professor Gad Saad calls Victimology Poker.

“… groups just end up competing to see who is more oppressed because it is the mechanism through which they attempt to solve problems.”

A few weeks ago, someone on Twitter told me to “check my privilege” as I went back and forth, with of all people, Talib Kweli, about the use of the term “white-boy.” I was trying to make a point that Kweli’s disparaging use of skin color to describe author and speaker Ben Shapiro is in fact, racist.  Is Talib privileged for being able to say that without being called a racist? Maybe. But honestly, who cares.

My argument should be able to stand on its own. And if someone disagrees with me, they should be able to debate me on my points and not discard my ideas because of ethnicity, sex or background. The opposite is true as well, you don’t win an argument because you belong to an oppressed group.

If you look hard enough you’ll find that everyone belongs to a marginalized group. I’m a man but I’m also a minority. The person who I was arguing with on Twitter is a woman, but she’s also white. In Victimology Poker, “man” and “white” cancel each other out leaving “minority” and “woman”. Since minorities in this country are more oppressed than women, I would win this hand and thus the debate.

If you need a more concrete example of how silly the notion of privilege is, a recent exchange after the Colgate campus shut down illustrates it with perfect absurdity. .

A few weeks ago, a bystander spotted a man with what looked like a gun. After authorities caught wind of the situation, they locked down the campus for four hours. It turned out that the man, a black man, was carrying a glue gun for an art project.

The immediate question is that whether racism was involved. It turns out that protocol was followed and investigators found no evidence of racial profiling, but students—and the internet—were nevertheless outraged. Jenny Lundt, a white student at Colgate took to Facebook to air out her grievances. She posted a year old picture of herself carrying a sword through campus. In the caption, she said:

THIS is what white privilege looks like. This is me, only one year ago on this very campus, running around the academic quad with a fucking sharp metal sword. People thought it was funny. People laughed- oh look at that harmless, ~ silly white girl ~ with a giant sword!!

Today, a black man carrying a f**king glue gun shut down my ~prestigious liberal arts college~ for 4 hours. That is the reality of the institutionalssed racism in the United States. If you think for even a second this wasn’t profiling, ask yourself why this sword is still in my room and has not ONCE made anyone uncomfortable.

She is right—it’s unlikely that other minorities or, even most white men, could have gotten away with acting that way. Her well-written and thoughtful post went viral, with one Twitter user lauding her for using her “white privilege” to educate.

Yet other readers saw the exact opposite illustration of privilege.  In fact, some found her viral post to be “dejecting” proof that white privilege exists. Privilege advocates claimed that the post itself was privileged because as a white woman her story was heard—whereas other stories were not. In an op-ed for The Root, Michael Harriot sarcastically comments “I’m sure the millions of people cheering Lundt’s courageous social media “activism” understand how J-Lundt outshone the people who inhaled tear gas in Ferguson, Mo., and felt batons break their bones in Baltimore.”

C’mon guy. Do you really think that’s what she was doing? Outshining people? You’re on the same side! Be friends!

If we can grasp that we were all given different cards, none of which were chosen and none of which are reflections of who we are as people we will become not only more intelligent individuals but we will increase our capacity for empathy. After all, my specific privilege doesn’t make me a bad person just like my lack of certain privileges doesn’t make me less capable.

Warriors or not, I think we can all agree on that. 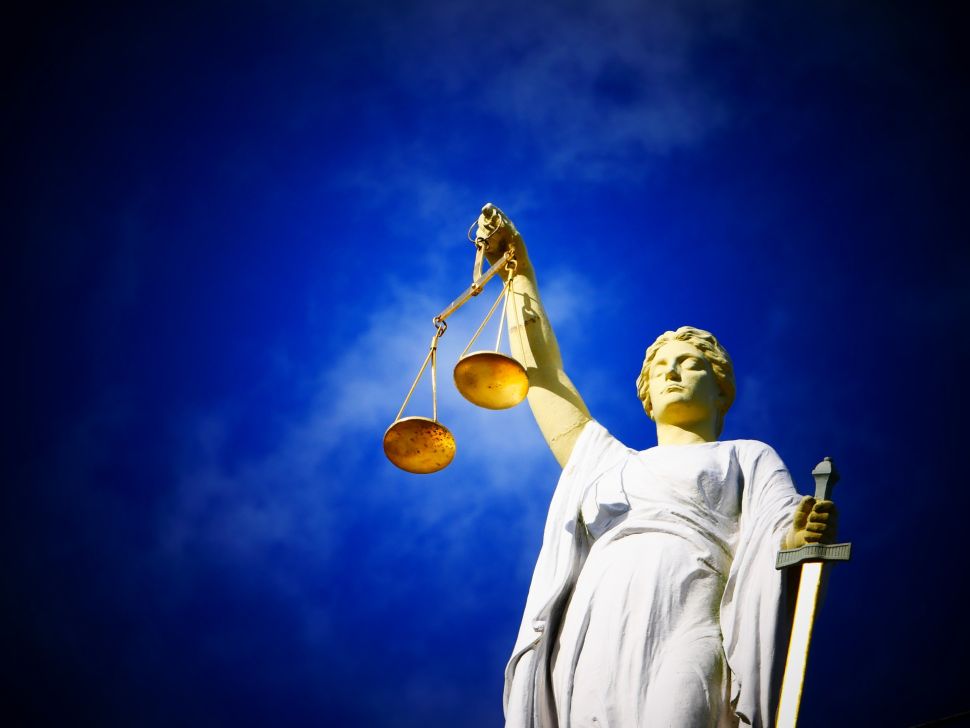