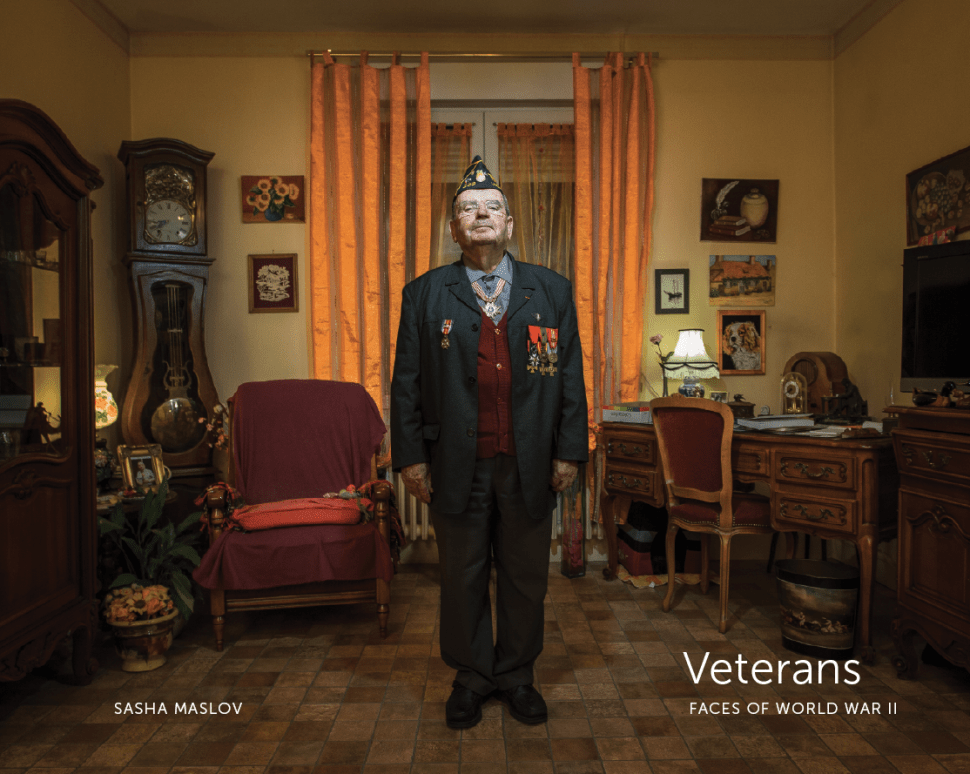 “People who fought in the war know what war really means,” says World War II veteran Uli John. Spanning political parties, generations and borders, war leaves its impression on thousands, shifting the world we live in. In his new book Veterans: Faces of World War II, photographer Sasha Maslov delves, through portraits and personal essays, into the stories of those who saw the reality of war firsthand. Observer spoke with Maslov on this project.

Observer: What inspired you to create this series?

Sasha Maslov: I was always interested in history and WWII in particular. At the time I was starting this project (end of 2010), I was transitioning into portrait photography, and I thought it would be a fantastic way to unite my interests and do a series of portraits of World War II veterans from various countries fighting for different sides, see their lives now and hear their stories.

How did you approach capturing each person and their story?

Each person was different, and of course, their home environments played a role in portraying them. So many times, the rooms they were photographed in could tell so much about who they were—not just about their cultural background and social status but about small things as well. If you spend some time looking around the environments, I feel like you can draw so much about who these people are.

Each veteran is shot in their home: Did any of their spaces stand out to you more than others?

Each of them was so representative of their individuality, and that was enough for me. I have photographed couple of people outside of their homes, like Luigi Bertolini, who spent his entire life in his garage that was built right next to his house—it was more representative of who he is.

How did the veterans feel about letting you into their homes and sharing their stories?

Most were very welcoming. Some people I had to “warm up” for some time. Sometimes a cultural difference was an issue, but sometimes it actually helped to be from another culture and gain access to the people.

What do you hope readers of your book take away?

It’s really up to the viewer I hope that readership will find time not just to look at the photographs but read the text. For me, working on the project and revisiting the stories and the images many times was an emotional journey—it helped me grow and understand few things better. I hope it will be the same experience for the readers. 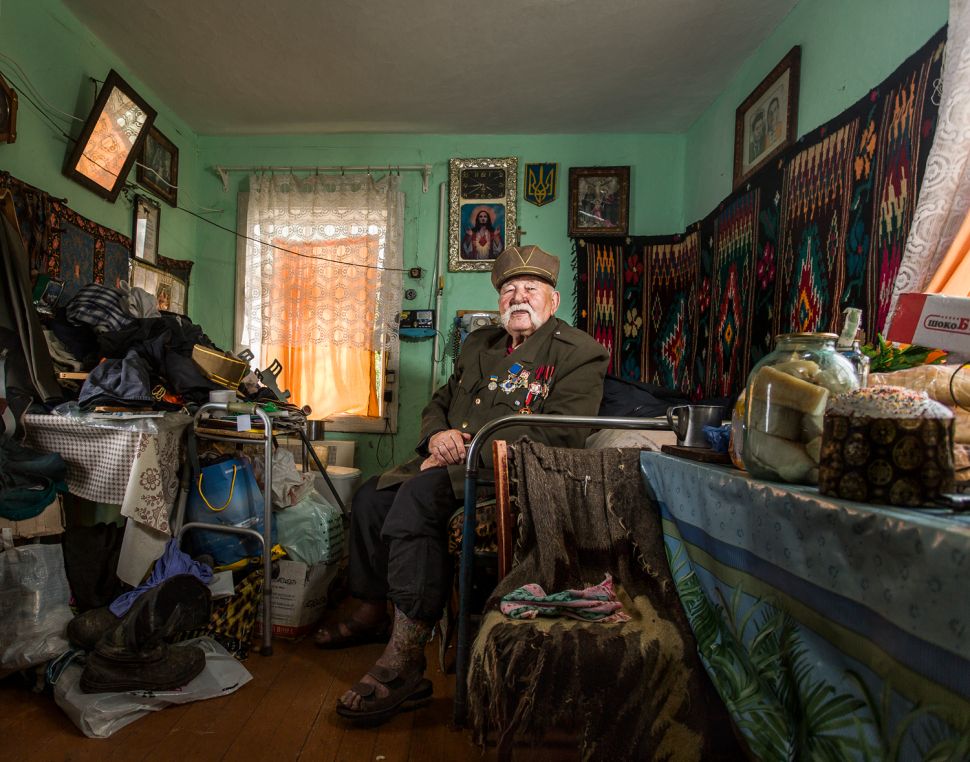