Model mom: Yolanda Hadid listed her Los Angeles condo for sale in February this year, and now she’s relocated to New York. The model and former Real Housewife moved into an apartment at 30 Park Place, so she’s not far from her three children; Bella, Gigi and Anwar all reside in the city for their modeling careers. via Page Six.

Not so neighborly: Jennifer Aniston and Justin Theroux are having trouble with a downstairs neighbor in their Washington Place building, and now Theroux has filed a lawsuit, due to the bullying and harassment. Apparently, the neighbor wasn’t pleased with the noise and disruption from Theroux’s renovations and reacted by killing plants. via The New York Post.

Finally sold: After two years, Jeff Bridges has parted ways with his five-bedroom, 5.5-bath Montecito home. He first listed the 19-acre property, with views of the Pacific Ocean, for $29.5 million, and it sold for a touch under $16 million. He and his wife Susan bought the California abode from Kenny Loggins in 1994. via Elle Decor.

Summer homes: Robert Downey, Jr. reportedly bought a historic East Hampton home for $10.5 million, using a limited liability company. The four-acre Edward DeRose Windmill Cottage was on and off the market for a few years at different prices, and was last listed for $11.9 million. via Behind the Hedges.

Dynastic condo: Joan Collins wants to sell her West Hollywood condo. The British actress listed her two-bedroom, 2.5-bath corner unit at the celeb-loved Sierra Towers for $4.5 million. She bought the 2,260-square-foot abode back in 2007 for $2.7 million. via Variety. 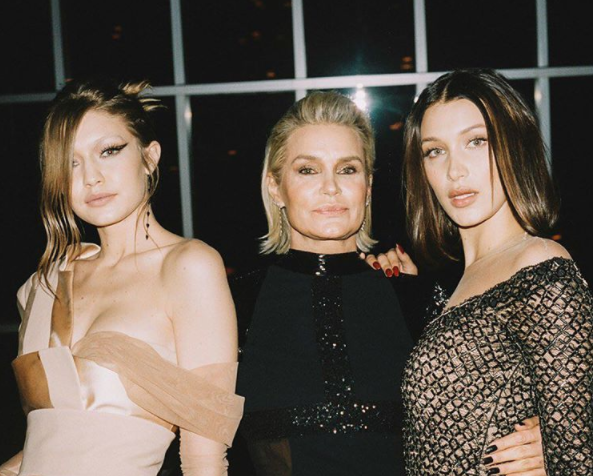