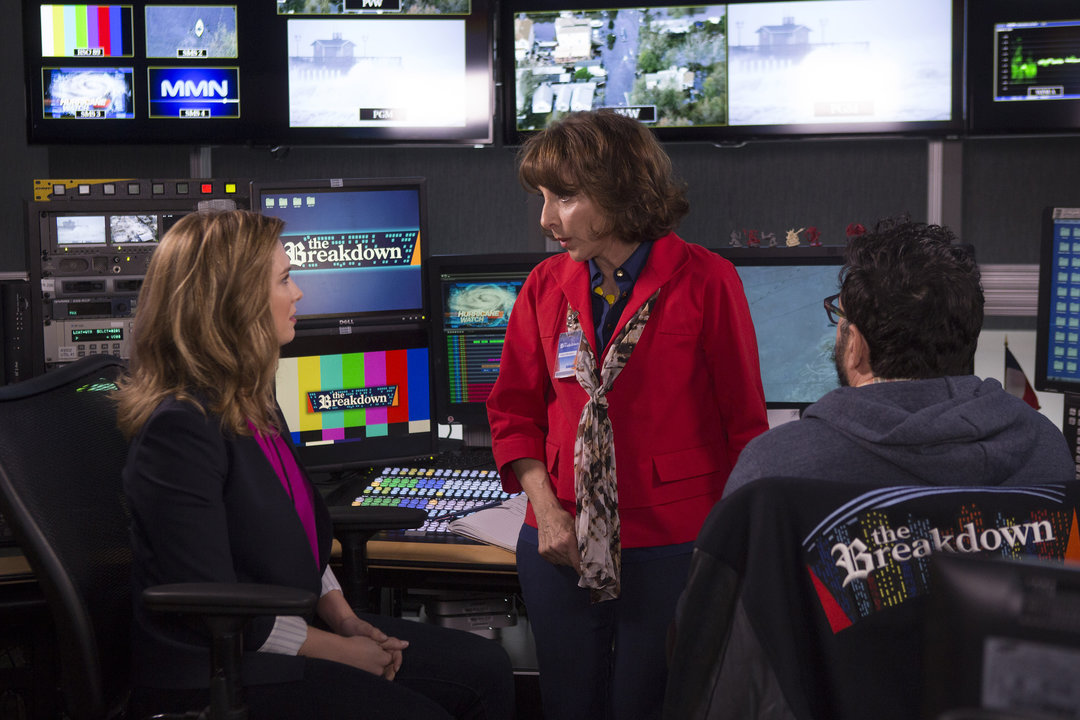 Halfway through the pilot of Great News on NBC, I exhaled. I hadn’t even realized I had been holding my breath. It has been so long since NBC had a winning half-hour comedy that I knew better than to have my hopes up, even if this one was from 30 Rock-and-Mindy Project-alum Tracey Wigfield.

But Wigfield came through (with producers Tina Fey and Robert Carlock, I never should have doubted). Great News stars Briga Heelan as Kate, a low-ranking segment producer at a news show whose overbearing mother gets an internship at her workplace. The banter and pop culture references are pitch perfect, and every other line out of Andrea Martin’s mouth as Kate’s mom is so goddam gold I want to screenshot it and send it to my mom. Honestly, did Tracey Wigfield base this character on my mom?

If you don’t know what to get your mom for mother’s day, honestly I feel like you could just recommend this show to her and that would be good enough to qualify as a gift.

It’s just an enjoyable show. I’ve forgotten how nice that can be. This is just a good sitcom, with a likable cast and funny lines. In 2017, we deserve it. 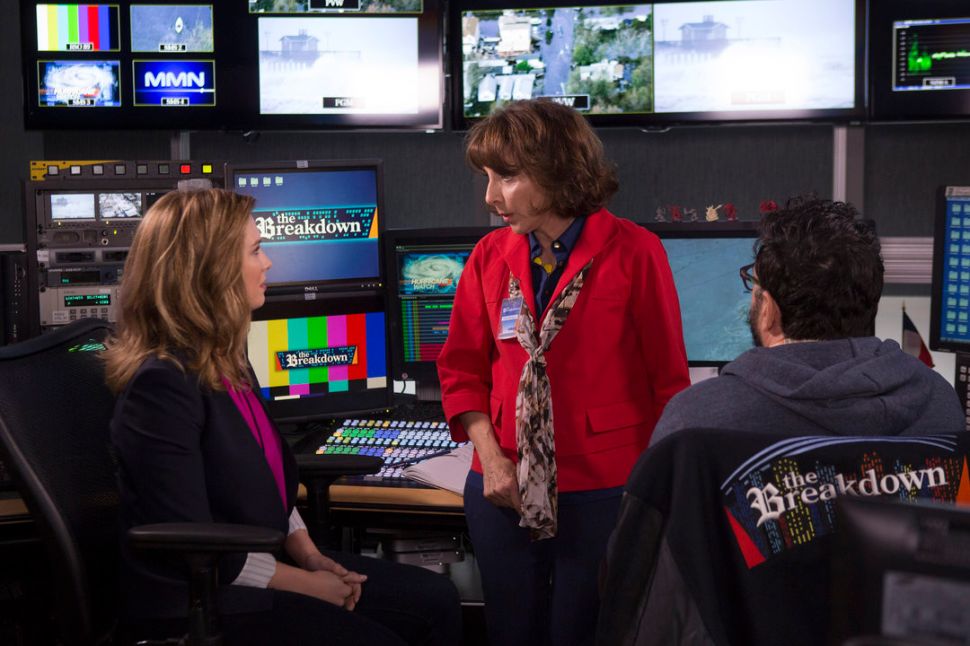