Ring, ring: Who needs a man when you’re a supermodel? That’s a question that Adriana Lima posed on Instagram, when she posted a pic of herself wearing an engagement ring…that she bought for herself. via Cosmopolitan.

Prideful wall: In honor of L.A. Pride Week, the iconic pink wall at the Paul Smith shop has been turned into a rainbow. Created in partnership with Instagram, this wall will no doubt attract even more social media fiends—they’ve even preemptively hired a parking lot attendant to manage the hoards. via Pret-a-Reporter.

Opening alert: Azzedine Alaïa has his eye on London and will be opening his next flagship boutique in the city’s Mayfair neighborhood. This will be the designer’s first flagship outside of France. via CR Fashion Book.

More English news: Another designer headed to London, albeit a bit more briefly, is Tommy Hilfiger. He’s bringing Gigi Hadid along and they will be closing LFW with their third see-now, buy-now collaboration. via WWD.

Shoe guy: In partnership with footwear mastermind Paul Andrew, Ansel Elgort is taking a turn at shoe design. The duo’s range of sneakers are set to debut during Men’s Week in Paris this June. via Vogue UK.

Super shady: British heritage brand Belstaff is finally introducing their optical collection to the U.S. Featuring 18 styles in four distinct hues, the frames start at $300 and are guaranteed not to be basic, by any means. via Observer Inbox. 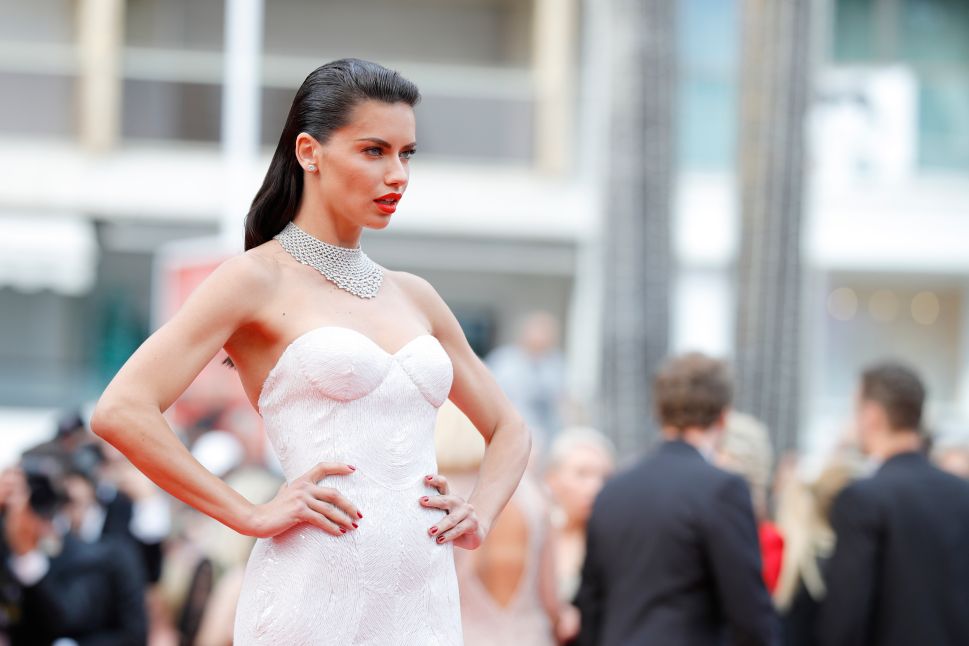