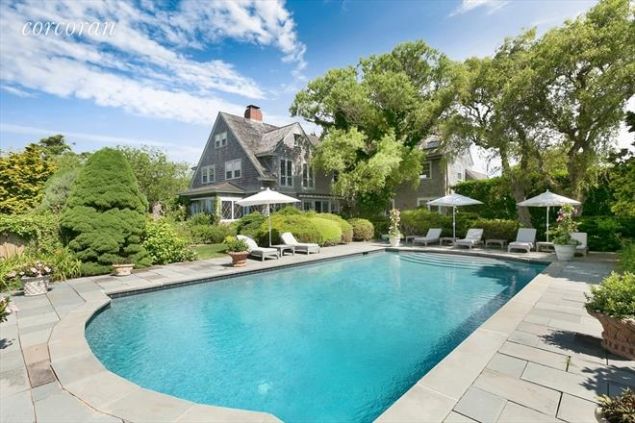 Summer fling: American Express is renting out Grey Gardens for the summer. It’s not clear how much they’re paying for the East Hampton estate at 3 West End Road, but they will be using it for seasonal events. via Town & Country.

Baywatch pad: Pamela Anderson is offering her completely renovated Malibu home as a $50,000 a month rental. She bought the three-bedroom, three-bathroom house in 2008 for $1.8 million, and embarked on a total redesign. She tried to sell it in the past, but now is listing it for a more temporary arrangement. via Trulia.

Scarface: Al Capone’s former home at 21 Garfield Place is on the market for $2.85 million. The famed gangster lived in the three-family, 20-foot-wide house in Brooklyn before he moved to Chicago in the 1920s. via The New York Post.

New eateries: Beloved Montauk spot Cyril’s Fish House, known for its lobster rolls and BBCs, closed just over a year ago, but now there are rumblings that another restaurant will be taking it’s place. The roadside space is now in contract at its listing price of $1.495 million. via Curbed. 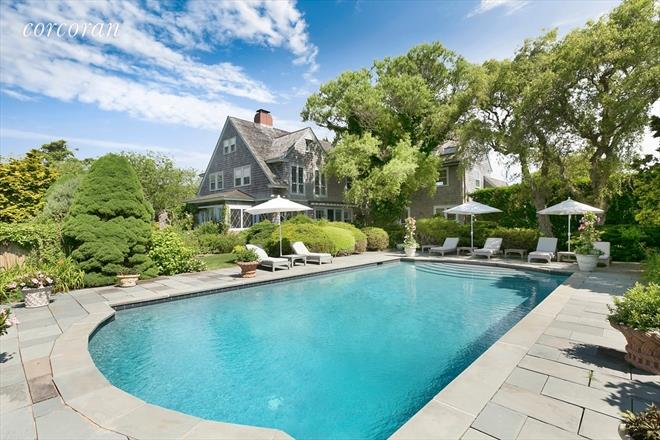