Year after year, Apple is criticized for the lack of women voices at its WWDC conference, where the company unveils new updates and products. This year, things only got worse.

The stage was dominated almost exclusively by white men, with women speaking for only nine of the 117 minutes, according to Mic. That’s just 7 percent of the entire event.

What’s worse, out of the three women who did speak onstage—iOS Apple Watch software engineer Vera Carr, Epic Games programmer Lauren Ridge and App Store product manager Anne Thai—none of them demoed anything new. You could try to defend this by saying  women simply weren’t heading any projects being presented, but that shines light on an even bigger problem. There could be more female speakers if there were more at Apple and in tech in general. Apple’s latest diversity report shows only 32 percent of the company is women. And that number actually fares better than it does for tech overall—women earn only 28 percent of computer science degrees, hold only 25 percent of computing jobs and own only 5 percent of startups.

Here are some more statistics about women in tech that show how big the gender gap truly is.

At Apple’s 2016 WWDC, women also got 7 percent of the speaking time, but in 2015, they got 12 percent. Clearly, things are getting worse and not better.

But it’s important to note this isn’t specifically an Apple problem, but rather an issue that persists through STEM and business. Exclusively-male or majority-male panels are incredibly commonplace, and even when women are invited to speak, they often still cannot get in their fair share of words.

Just this morning, the Observer published an article about a physics expert who had her own theories mansplained onstage. During the first hour of a panel she was on at the World Science Festival, Veronika Hubeny (the only woman on the panel) was barely able to speak. In the last 20 minutes, the conversation finally turned to string theory, her area of expertise, and all eyes in the sold-out audience were on her. But as she prepared to speak, the moderator started mansplaining, describing her theories in detail without letting her talk at all.

No longer able to take the blatant sexism, one woman in the second row spoke up: “Let her speak, please!”

Not only do more women need to be brought onstage, they need to be given space to speak too. 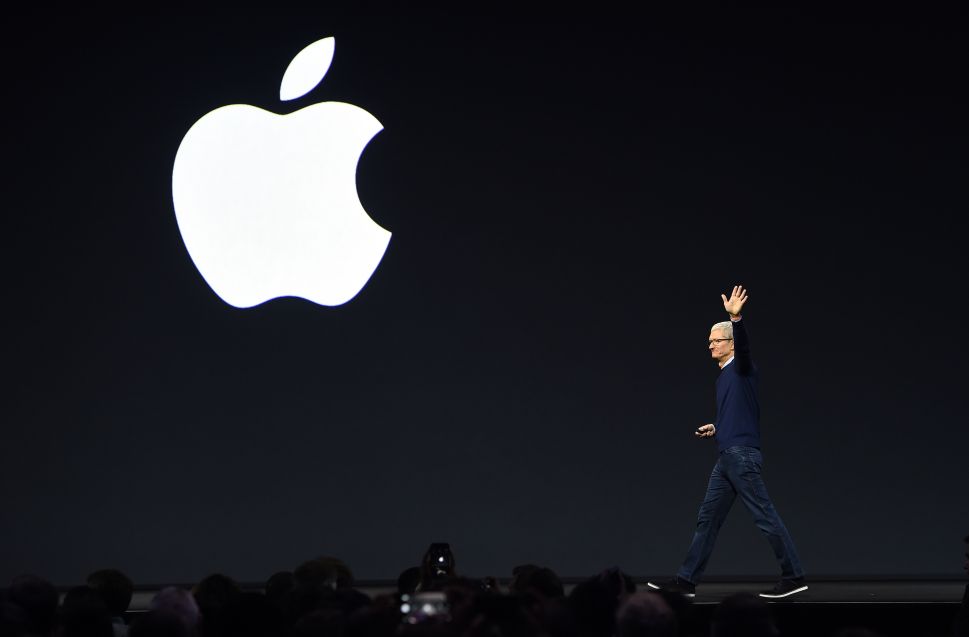