People have lived on the British Isles for a very, very long time, which is why almost any construction that takes place in the U.K. can’t happen without the help of archaeologists. (After all, you need someone to make sure there’s no Roman road underneath your McDonald’s or Viking hoard in the way of the extension you’re planning to put on your house.) But despite increasingly high demand for archaeologists in the commercial sector as the country makes much needed infrastructural improvements—such as adding a new runway to London’s Heathrow airport—the U.K. is still facing a shortage in the highly specialized field due to low university enrollment and shrinking departments, reports the Guardian.

Today, June 22, marks the inaugural University Archaeology Day at the University College London. The event is meant to attract prospective students to the field, bringing together archaeology departments from school’s across the country and potential employers for graduates. But while the promotional event highlights the exciting opportunities and adventures that await students who choose to study the subject—which fuses history, science, research and even some physical challenges—the Guardian points out that it also highlights how dire the need for enrollment is as departments at universities in Manchester and Birmingham, among others, have already begun to cut courses.

The reason for the crisis? There are several factors, according to archaeologist and Guardian writer Mary Shepperson. University tuitions are high, and student loan debt is plaguing students in the U.K. just as it is here in the U.S. Add to that the fact that archaeologists in the commercial sector don’t make very high salaries; between roughly $20,000 and $32,000, depending on experience. Nonetheless, the cultural organization Historic England has published a report predicting that the country will need between 25 and 64 percent more archaeologists by 2033 in order to complete planned infrastructural projects.

While the crisis is real, Shepperson notes that the field is still experiencing some growth, at least in the commercial sector. The professional organization the Institute for Archaeologists (CIfA) received a Royal Charter in 2014, recognizing its contributions in the field. And new training initiatives overseen by CIfA in conjunction with local universities and commercial entities are helping to boost educational efforts. 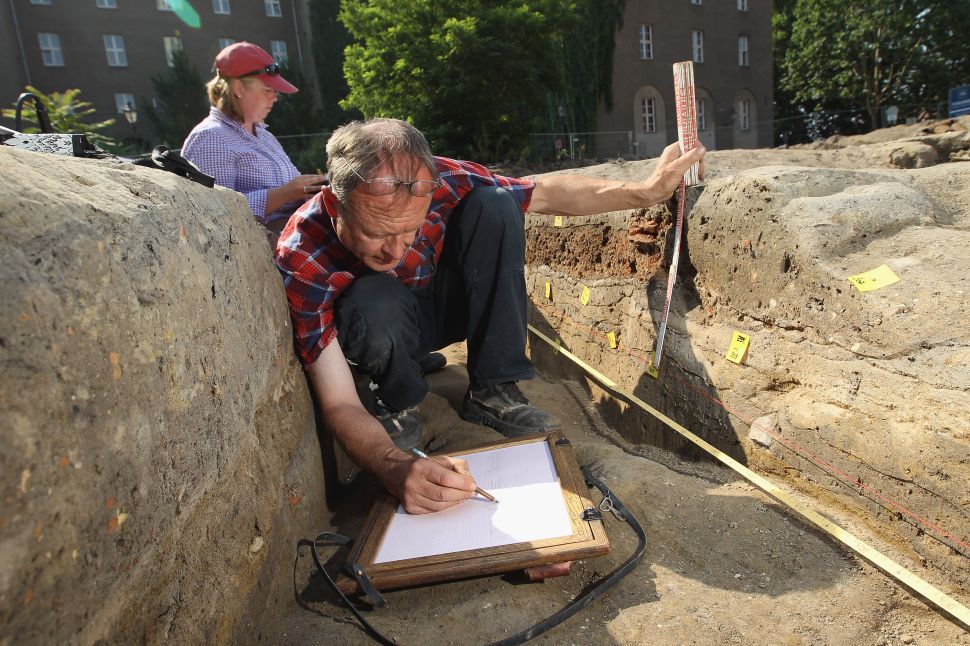