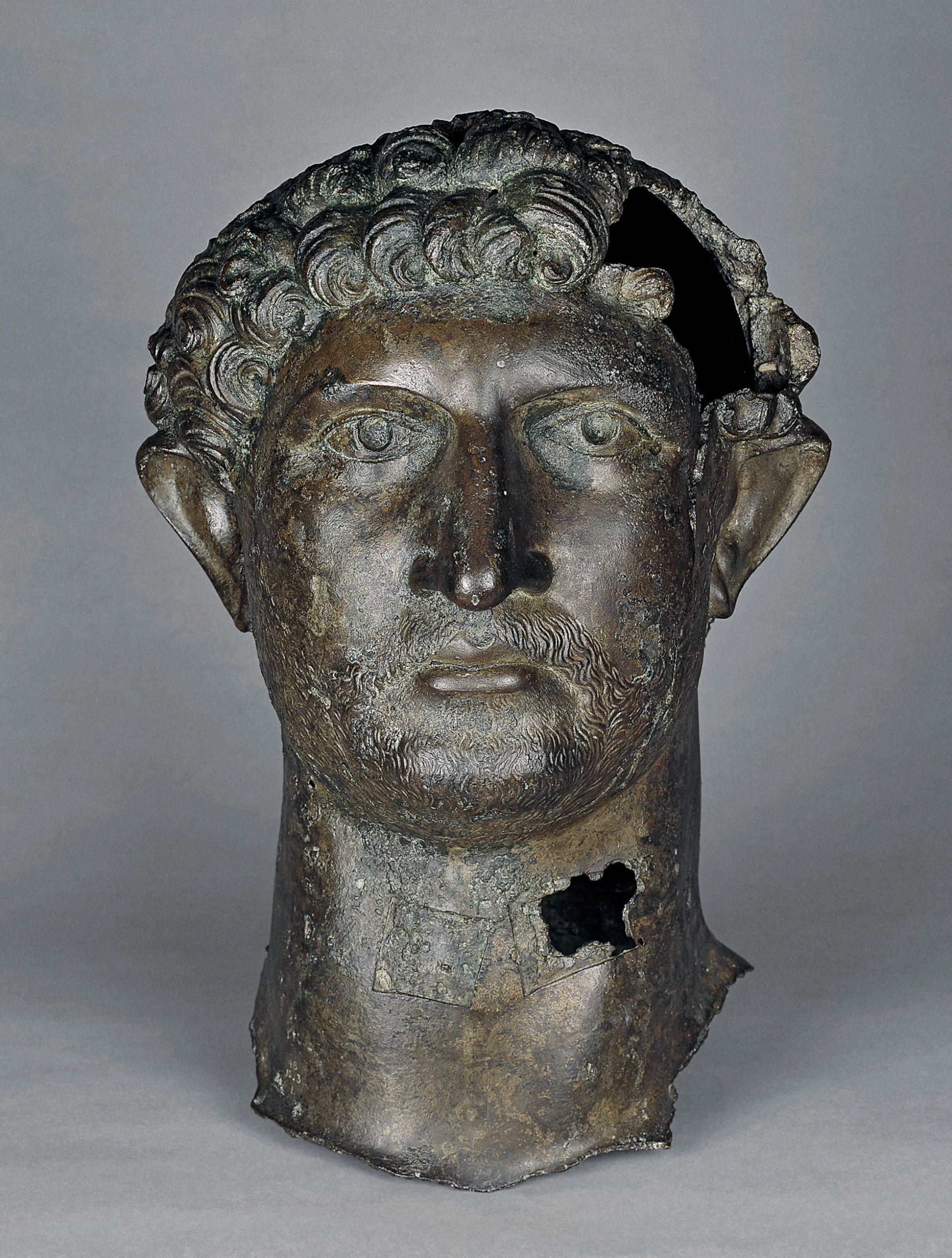 Roman Era Head of Hadrian.
©Trustees of the British Museum 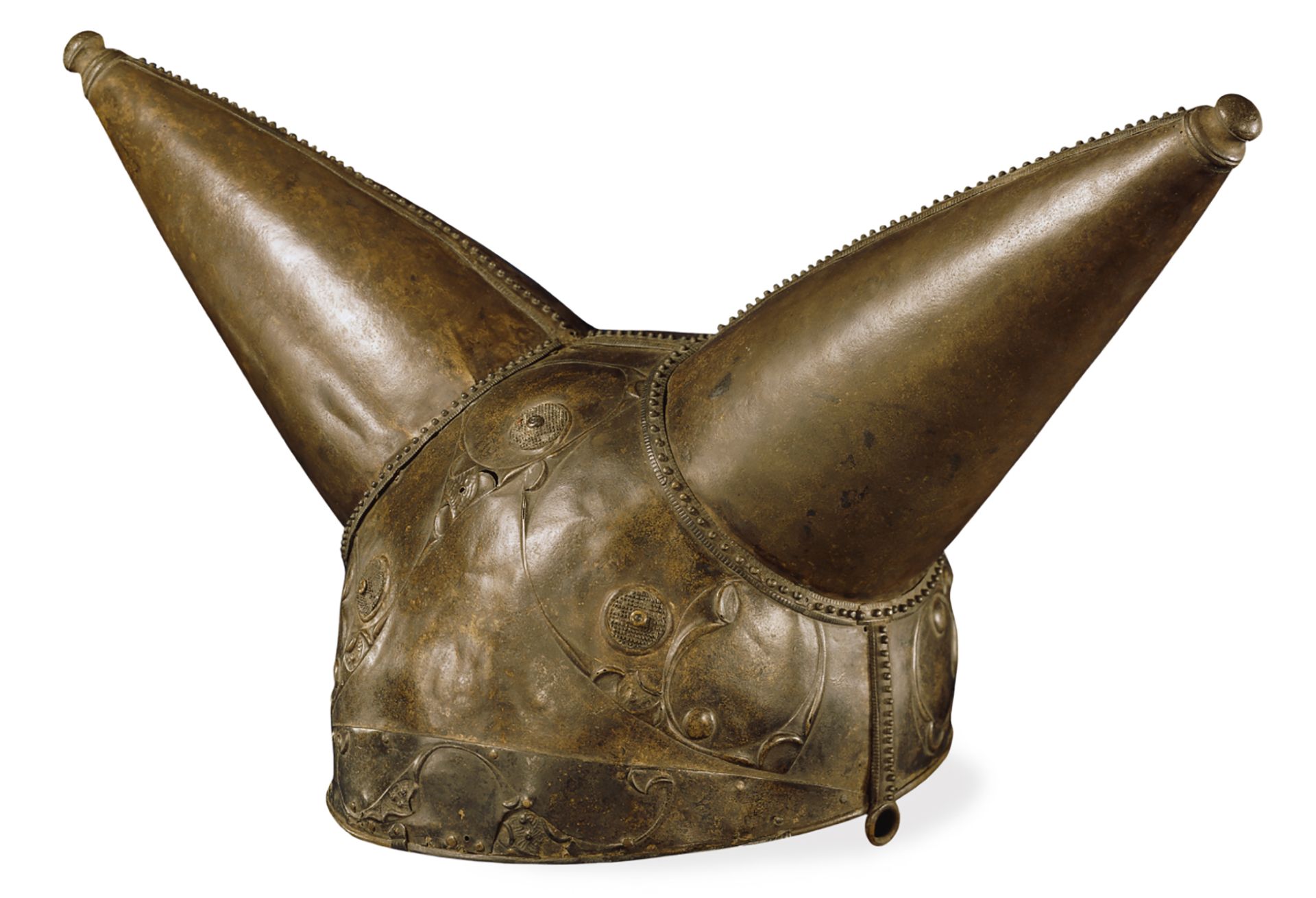 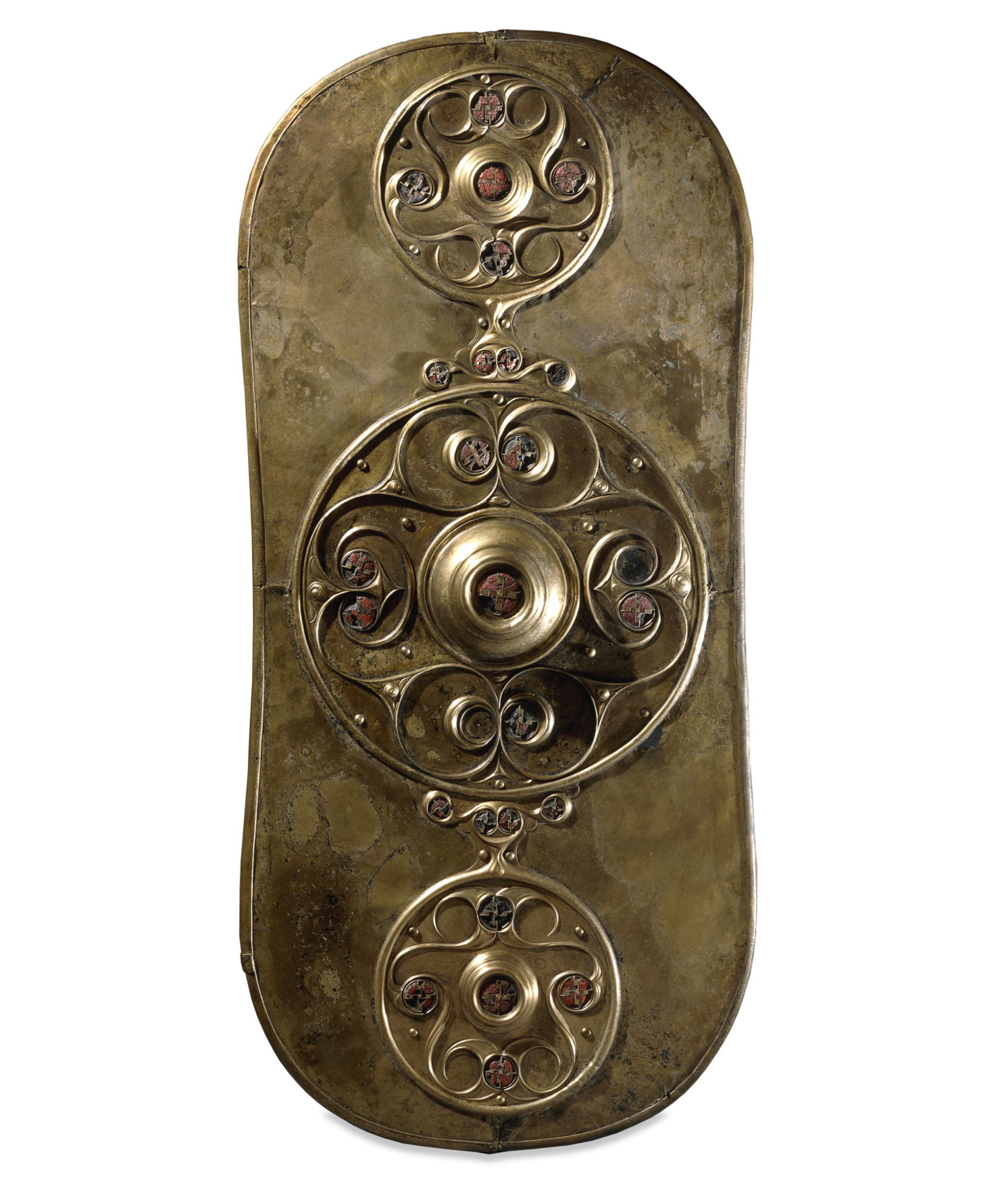 Long view of London by Wenceslaus Hollar (1647).
©Trustees of the British Museum
Advertisement 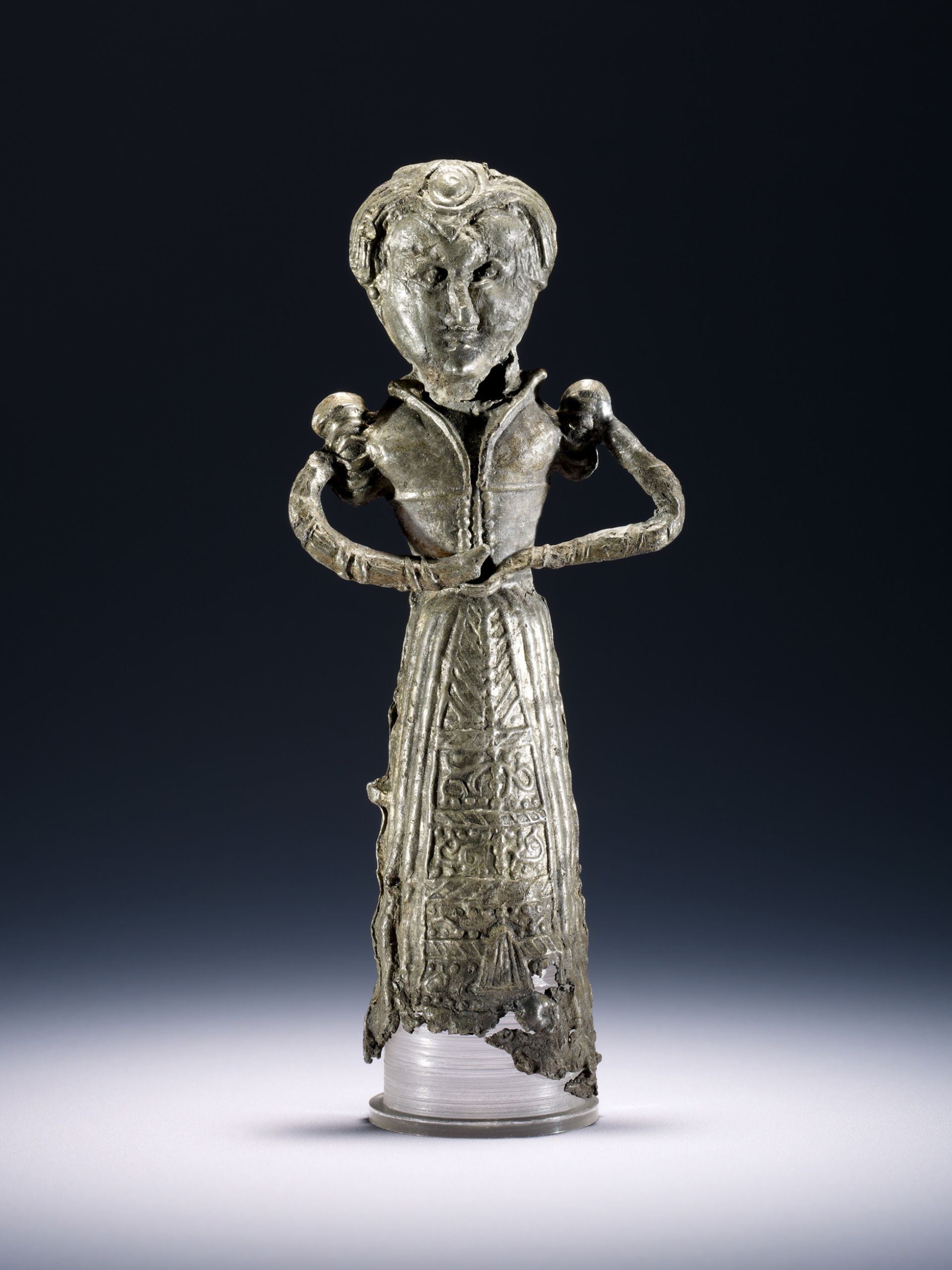 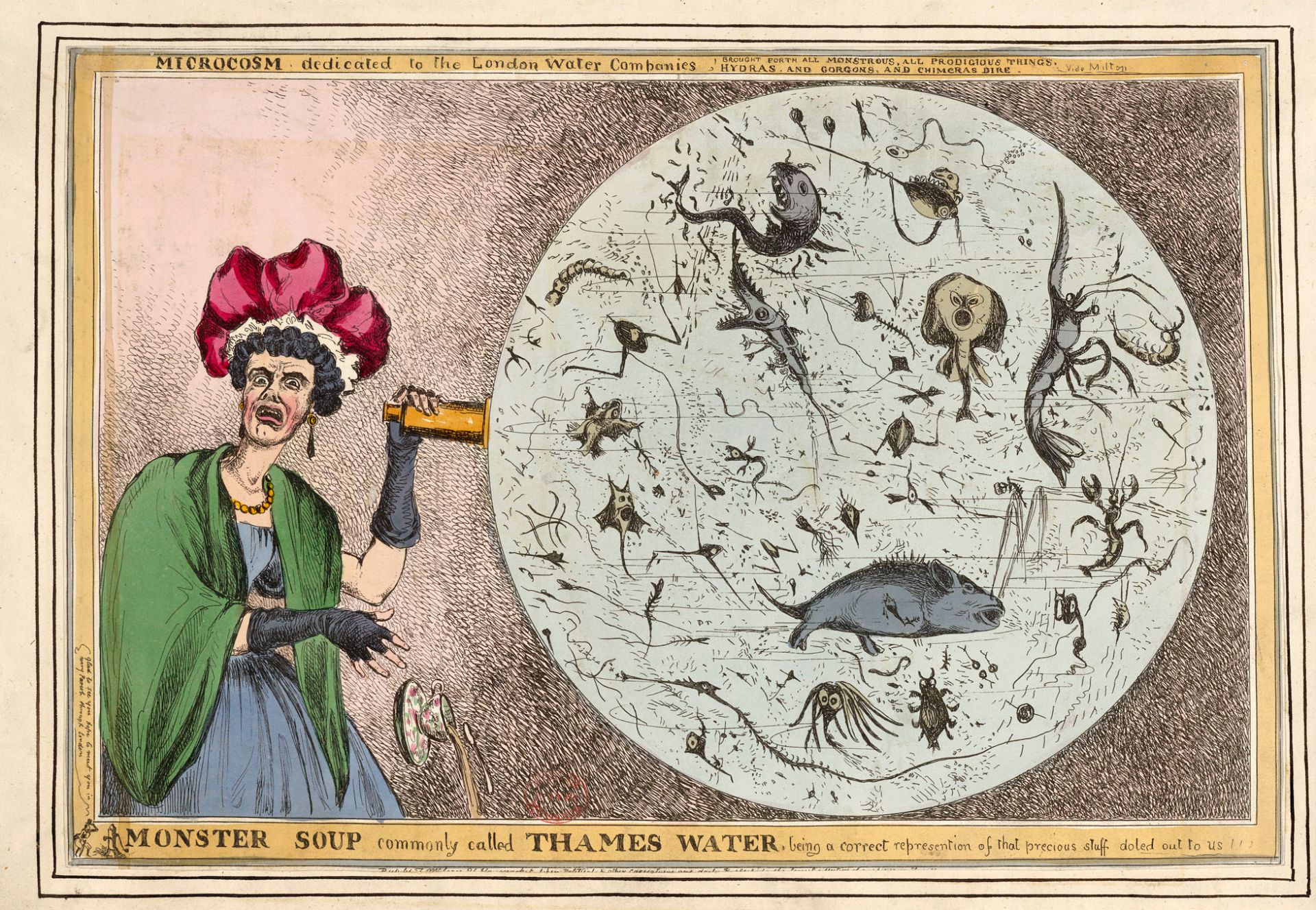 Satire of Thames water by William Heath (1794-1840).
©Trustees of the British Museum
Advertisement 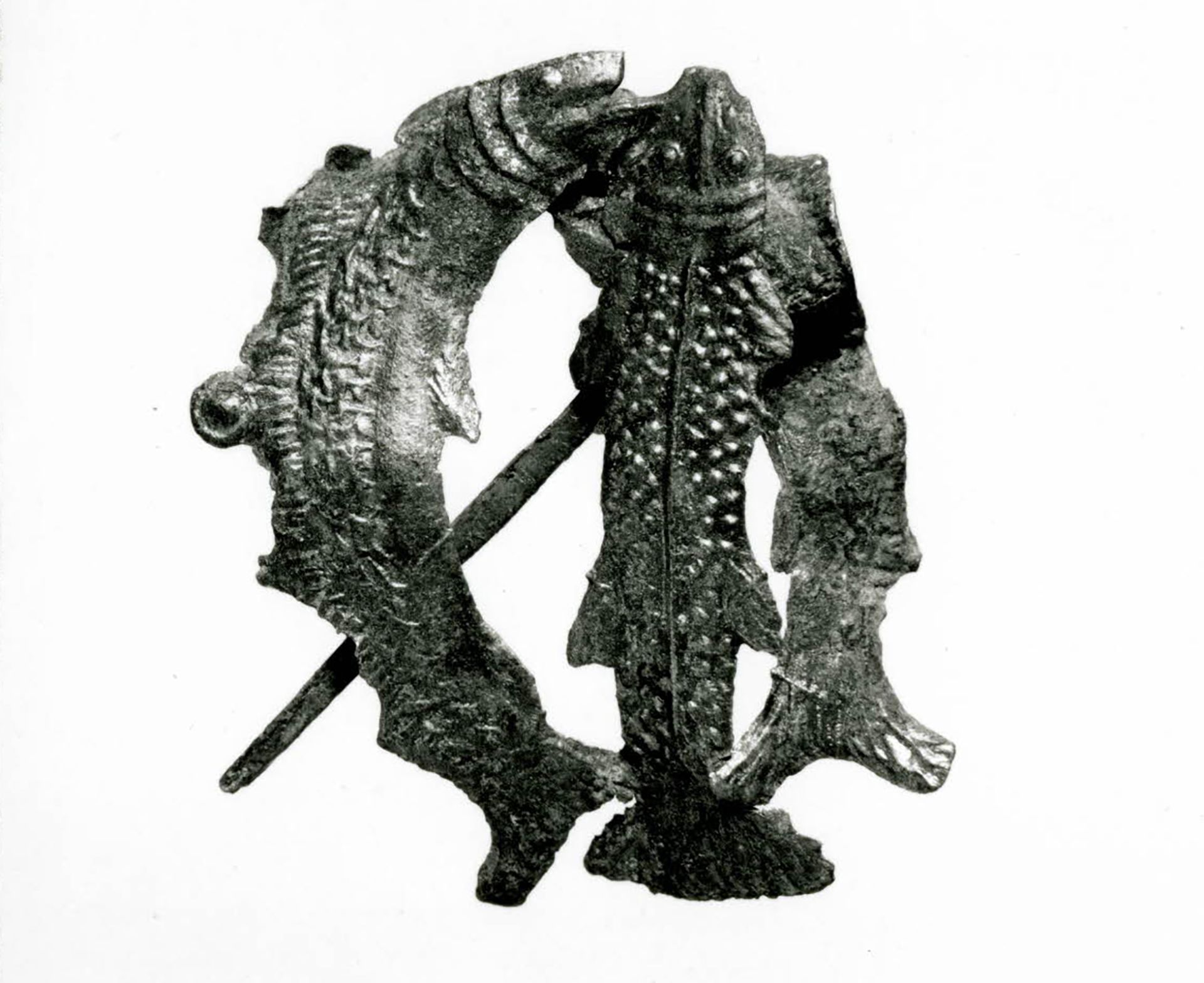 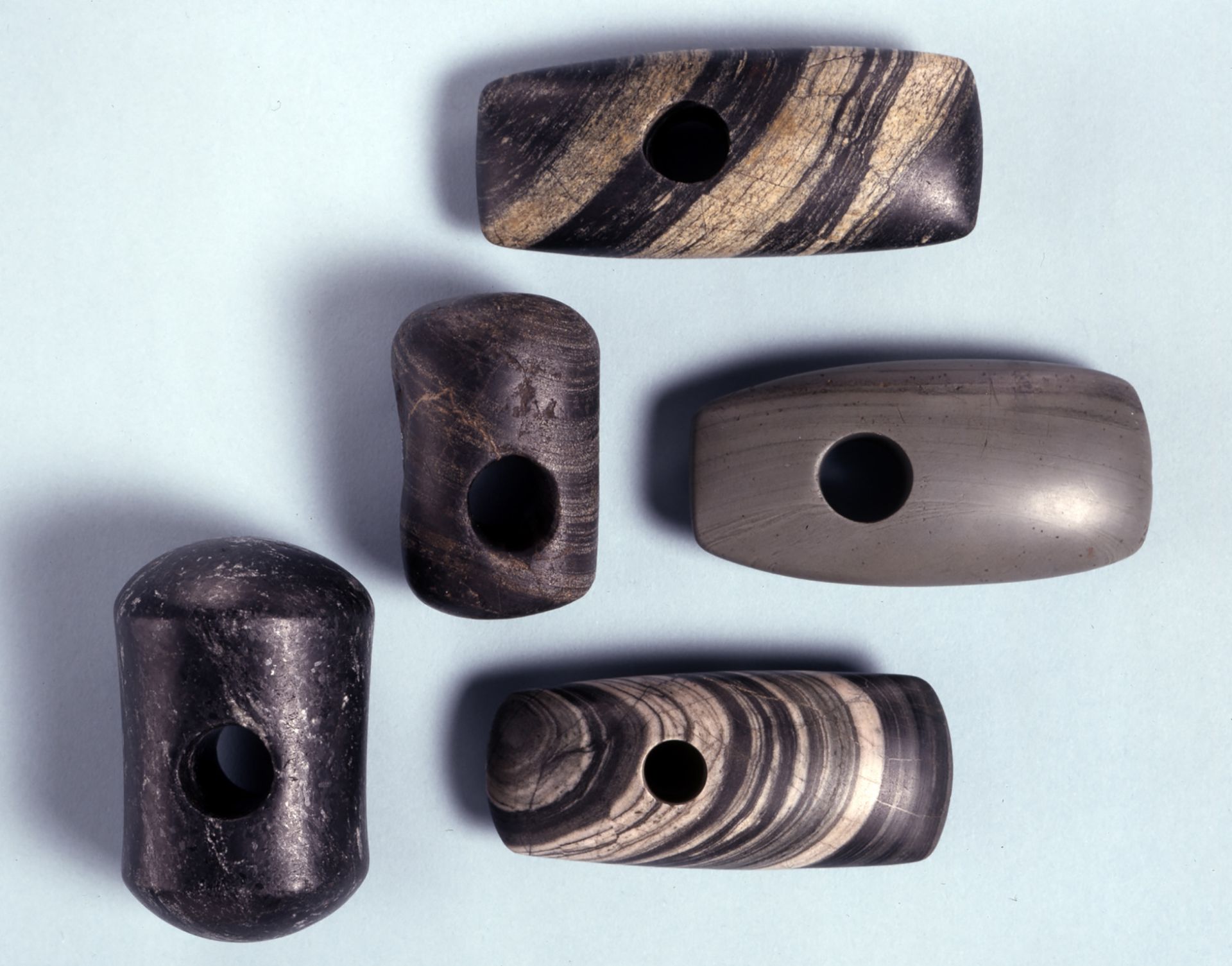 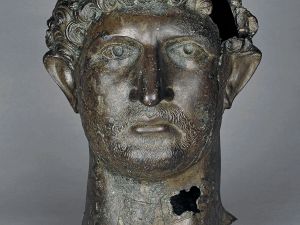 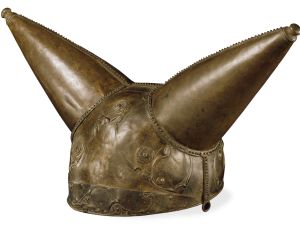 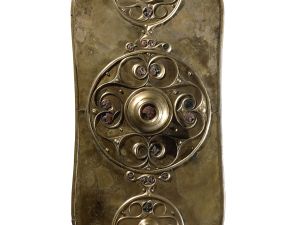 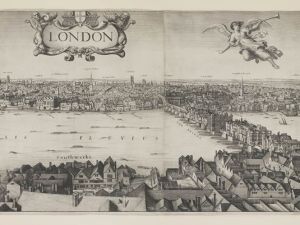 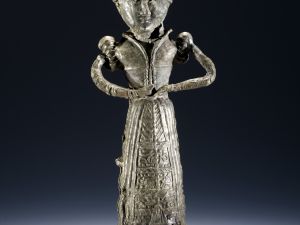 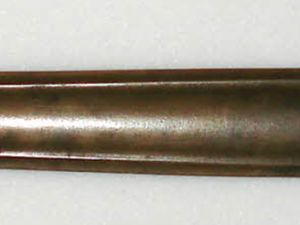 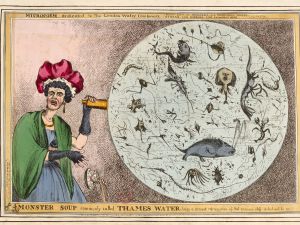 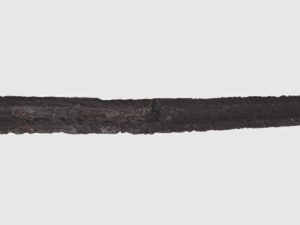 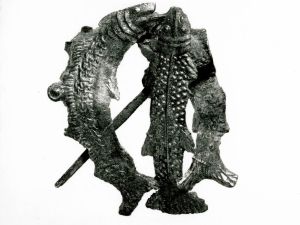 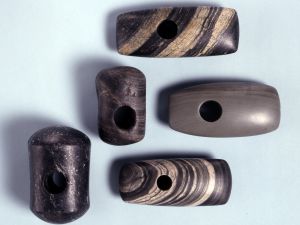 For centuries London’s residents have sailed on the River Thames’ waters, docked and traded on its shores and built their homes not far from the waters that connect the English capital with the country’s pastoral countryside. But Thames locals have, on occasion, also been known use the river as a veritable dumping ground for just about anything that needs disposing. It’s for that reason the Thames has been dubbed the city’s “longest archaeological site,” and earned a reputation as a hot spot for amateur and professional archaeologists alike to find everything from weapons to jewelry to art to…well, you can just imagine.

In celebration of London History Day, the British Museum’s digital research producer Jennifer Wexler has highlighted some of the institution’s most significant, and quirky, items recovered from the depths of the Thames on the institution’s blog. and while Wexler provides eight, fascinating objects for study, the museum boasts over 2,000 in its collection from the river, some even older than the city itself. Of the museum’s finds, most were found between the 19th and early 20th century by workmen, writes Wexler, but some of the objects themselves are over 5,000 years old.

The oldest of Wexler’s examples are an assortment of polished stone macehead, likely used as weapons, which date to the Neolithic era between 3,300 and 2,300 B.C. The objects, she says, may have been discarded in the river as a form of ritualistic offering. Another find which highlights the Thames’ history as a center for ceremony and ritual is a bronze sword from late Bronze Age, around 800 B.C. Along with weapons, the discovery of human remains (specifically skulls) have fueled theories that the River may have been a place for burials, or to make offerings in the aftermath of war.

But perhaps the most unusual find highlighted by Wexler is an Iron Age (250-50 B.C.) helmut discovered in 1868 near the Waterloo Bridge, aptly known as the Waterloo Helmut. The bronze headdress features a large set of decorated conical horns and fine metalwork all along its surface. Think that Iron Age warriors regularly donned horns in battle? Well, considering that this is the only Iron Age helmut to be discovered in Southern England, and the only horned Iron Age piece found anywhere in Europe the answer is likely no.

Read more about the British Museum’s lost and found items from the River Thames in Wexler’s blog post, and take a closer look in the slideshow above.