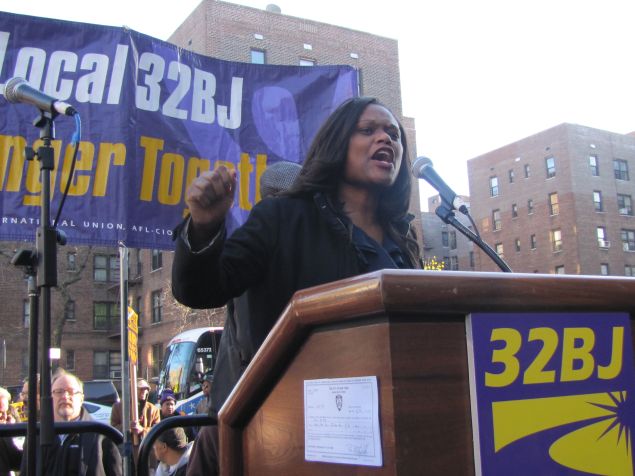 A bill eliminating the requirement that owners of so-called “minority- and women-owned business enterprises” have a net worth of less than $3.5 million in order to receive state certification has passed the state Assembly, the Observer has learned.

The legislation—sponsored by Brooklyn Assemblywoman Rodneyse Bichotte, who chairs the Oversight of Minority- and Women-Owned Business Enterprises Subcommittee—states that an individual’s net worth will not be considered in deciding eligibility for certification under Article 15-A of the executive law. Republican State Senator Patty Ritchie is the lead sponsor for the bill’s State Senate counterpart, a hopeful sign of bipartisan consensus on the measure.

Bichotte told the Observer the ceiling has long discouraged the expansion of nonwhite- and female-owned businesses, whose owners face a choice between making more money and losing the ability to take part in state programs designed to assist historically marginalized entrepreneurs.

“MWBE business owners across the state have been affected by this cap threatening their participation and limiting their growth as a result,” Bichotte said in a statement. “The overall end goal is for MWBEs to be able to grow in their capacity to take on larger contracts.”

“For the smaller MWBE firms, room for growth is hindered,” she continued.

Article 15-A, signed into law in July 1988, approved the creation of an Office—now Division—of Minority and Women’s Business Development to encourage employment and business opportunities on state contracts for minorities and women.

In 2014, Cuomo increased the state’s MWBE participation goal from 10 percent of state contracts in 2011 to 30 percent. Though some MWBEs and advocates have said the state is meeting its goals faster than the city, some have said the city is more transparent about how its goals are being implemented.

Mayor Bill de Blasio’s administration was pushing to get language into the state budget that would provide the city with new tools and resources to hire MWBEs as the state budget deadline approached, an effort led by Deputy Mayor of Strategic Initiatives Richard Buery, the city’s MWBE director. They city is still continuing that fight.

One reform would double the city’s small purchase discretionary spending for MWBEs to $200,000, to match the state’s. Another proposal calls for boosting the capacity of city agencies to offer mentoring programs to MWBEs and help them learn specific skills to bolster their ability to do business with the city. Bichotte has introduced bills calling for those reforms.

Current law does not clearly provide the city with the authority to create mentorship programs and arrange opportunities for participants in those programs.

The city also wants to amend state law to allow the city to recognize MWBEs that are registered with the state as well as those that are city-certified, when awarding contracts. 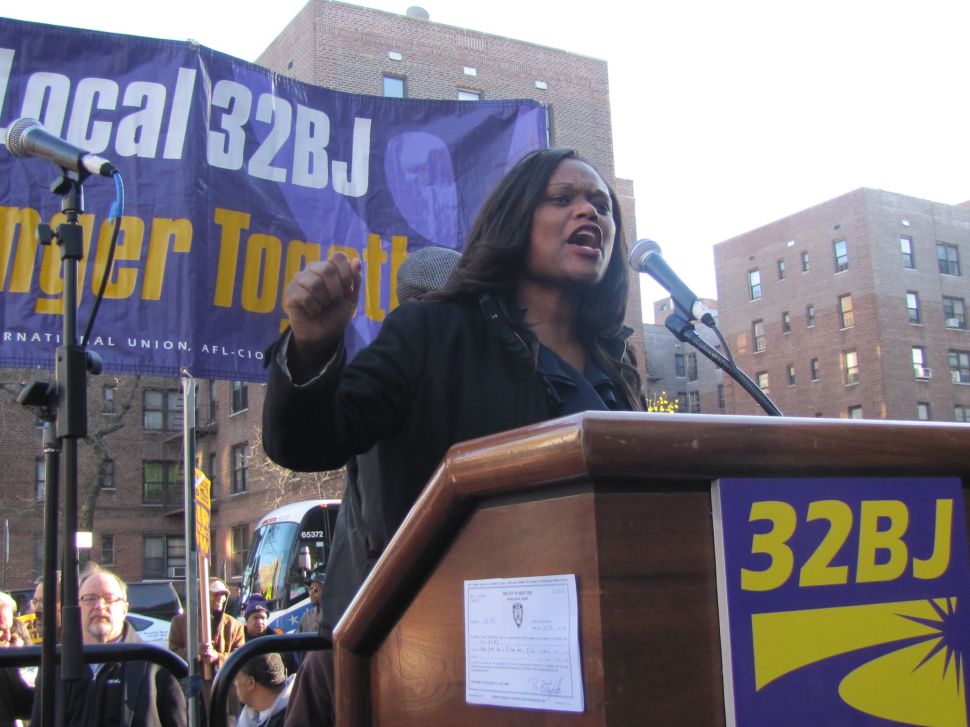