If you’re planning on having a baby in the next year, it looks like countries that have the Zika virus aren’t the only thing you need to avoid. The biggest threat to your future newborn’s health might just be your BMI, or so says a Swedish study recently published in the BMJ medical journal.

Martina Persson, a consultant at the Clinical Epidemiology Unit at the Karolinska Institute in Stockholm, and her colleagues analyzed data on 1.2 million live births, excluding twins and other multiples, in Sweden between 2001 and 2014. Their intention was to estimate the risk of  “major congenital malformations” in the babies of mothers were underweight (BMI under 18.5), overweight (BMI 25 to 30), or obese (30+) in comparison to those who were at a “normal” weight (18.5-24).

Their findings concluded that the babies of women who were overweight or obese had more birth defects when compared with the offspring of women whose BMI was classified as normal. The biggest genetic malformation was heart defects, followed by flaws in the genital organs, limbs, urinary system, digestive system and nervous system.

Previous studies have shown that women who were obese before they became pregnant were more likely to give birth to babies with birth defects such as missing limbs, malformed hearts and underdeveloped spinal cords, but did not do research on whether or not being overweight presented the same risks. This new study shows that while being obese yields a higher risk of certain birth defects than being overweight, the latter also enhances the possibility of malformations in comparison to women with a normal BMI.

As a result of these findings, the study concluded that “women who are planning pregnancy…should be encouraged to reduce adiposity [a very fancy term that is literally defined as “the quality or state of being fat”] in those with a BMI above the normal range.”

If you need more motivation to lose weight, another study released this week in The New England Journal of Medicine found that a “high BMI accounted for 4.0 million deaths globally, nearly 40% of which occurred in persons who were not obese,” with more than two thirds of the deaths caused by cardiovascular disease. This indicated that being overweight put you at almost as much risk for dying from heart disease as being obese.

If you’re worried about your weight, the upside (if you can call it that) is that you’re not alone. The study also showed that more than 2 billion adults and children (roughly a third of the world’s population) globally are overweight or obese and suffer health problems because of their weight, with the US leading the way with the greatest percentage of obese children and young adults. 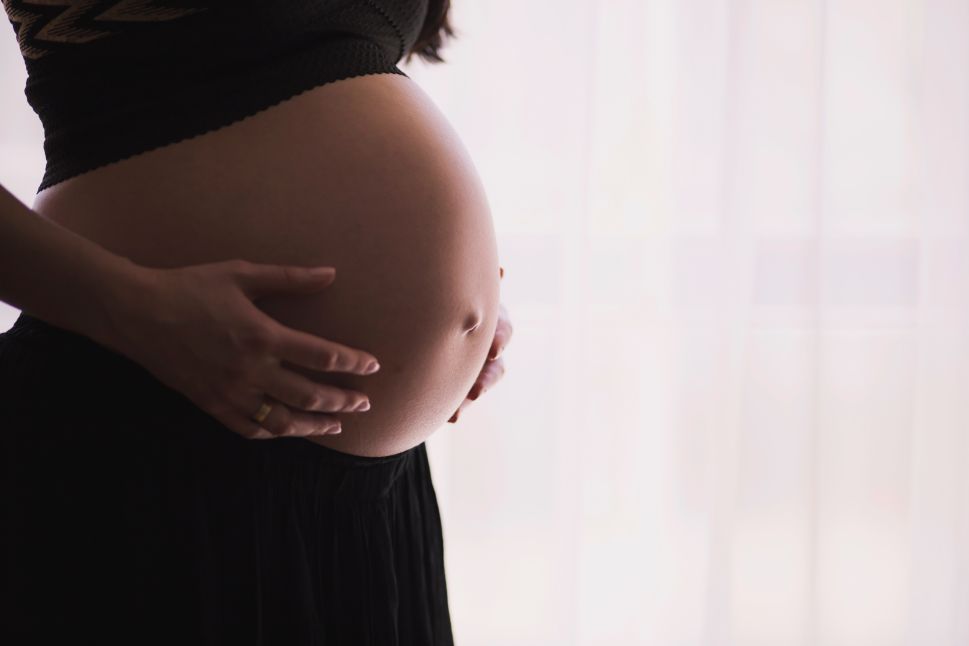