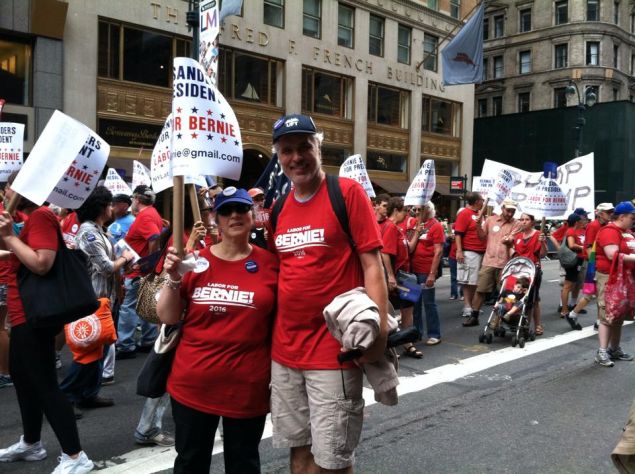 Brooklyn, Queens, Manhattan and the Bronx supplied most of the margin of Hillary Clinton’s smashing defeat of Vermont Sen. Bernie Sanders in New York’s April primary last year, a victory that effectively destroyed his shot at the Democratic nomination—yet the underdog socialist came closest to stalemating the center-left frontrunner in Staten Island, the city’s famous “red borough,” where one of his acolytes now seeks the top local office.

On May 23, Tom Shcherbenko, a retired teacher from the borough’s North Shore, accepted the Democratic nomination to run against popular Republican Borough President James Oddo this fall. It was the culmination of decades of party activism for Shcherbenko, a secondary career that has seen him serve two years as president of the Staten Island Democratic Association, get elected to the partisan post of district leader in 2013 and head to the Philadelphia convention last year as a delegate for Sanders.

The candidate argued to the Observer that the Washington lawmaker’s platform of boosting wages, containing global temperature shifts and investing in infrastructure could play well on the local level too.

Shcherbenko also pushed back on the public perception of Staten Island as an unshakable GOP stronghold, pointing out that the borough has more registered Democrats than Republicans—and gave large margins last year to Senate Minority Leader Charles Schumer as well as to President Donald Trump.

“When people here come to vote, they’re really looking for an authentic voice when it comes to politics,” Shcherbenko said. “I think the reason Trump got a lot of votes was because he was not a regular Republican.”

Borough presidents are commonly perceived as figureheads, though they do have input on zoning changes and other land use matters, and can propose legislation in the City Council. Shcherbenko said he would use the position’s official powers to advance commercial rent control, ensure the creation of affordable apartments in the swiftly developing neighborhoods near the ferry to Manhattan and to harden the island’s northern and western shorelines against the threat of another Hurricane Sandy.

He also highlighted the recent special election victory of Christine Pellegrino, a fellow Sanders delegate who captured a historically Republican Assembly district on Long Island one day after Shcherbenko snagged the nomination for borough president. Shcherbenko worked as a volunteer on Pellegrino’s campaign, having connected with his fellow retired teacher through the group Labor for Bernie and the New York Progressive Action Network.

That victory on deep-red turf gave a shot of optimism to Shcherbenko for his own uphill fight.

“It shows what we really can do: that we take that populist message that Bernie was out there with last year, and bring that to the local level, and we can actually win,” he said.

Still, Shcherbenko could hardly have chosen a more daunting moment to run for office as a Democrat in Staten Island. Not only will he face a widely admired incumbent in Oddo, but he will find himself on a ticket below Democratic Mayor Bill de Blasio, whose name is anathema in most corners of the borough.

Further, it is possible that the Republican mayoral candidate will be Assemblywoman Nicole Malliotakis, a popular and prominent figure on the island—showering even more votes down the GOP column.

But, if local rumors are true, Oddo may vacate Borough Hall partway through his presumptive second term in order to seek a surrogate court judgeship. This exit would trigger a nonpartisan special election for the post, in which each candidate would fabricate their own ballot line.

And the vacuum of the vacancy might even draw in Republican ex-Congressman Michael Grimm, in search of redemption and a regular paycheck after his unceremonious abdication in 2015 and subsequent stint in federal prison for tax evasion.

Should Shcherbenko lay down the necessary political infrastructure in his run against Oddo this fall, it could give him a chance against a fractured conservative field in early 2019.

The candidate told the Observer he was open to that possibility.

“Certainly, certainly, if my plans don’t work out and Oddo’s re-elected, and he decides he wants to move on next year, I’d like to pursue that,” he said. 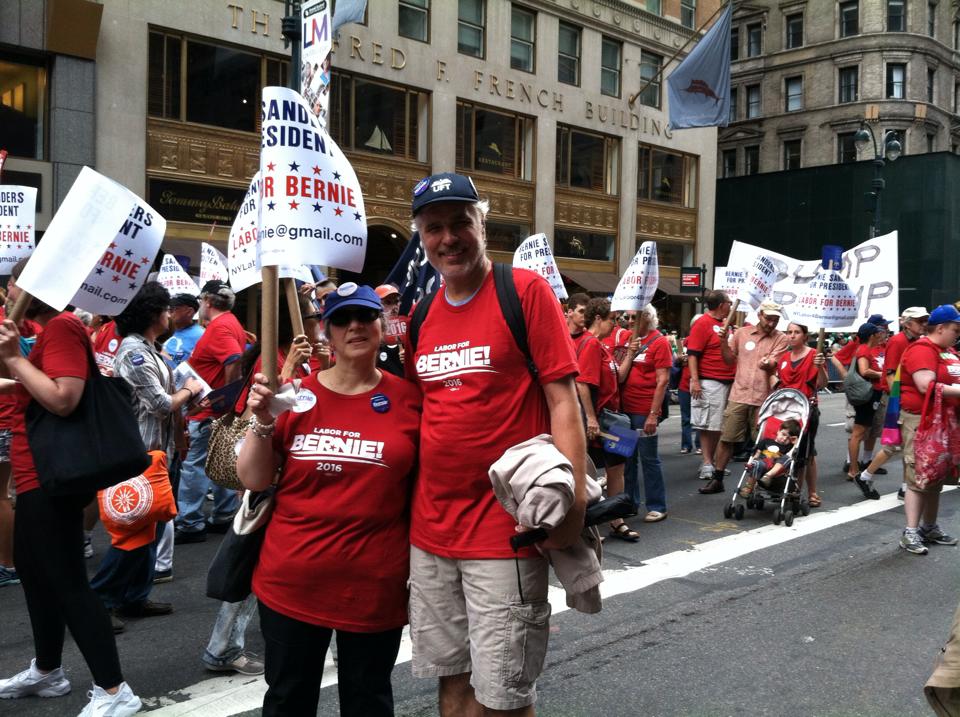