On Tuesday, the British Parliament returns after one of the messiest elections ever—an absolute folly by an incompetent prime minister. But as the dust settles, 2017 will be remembered for something else: the year unionism made a comeback.

While Conservatives in England were taking a pasting, the Scots were recording their best result in living memory, spurred on by their firm opposition to independence. They grew from just one seat in 2015 to 12 in 2017, and this follows the Scottish Conservatives and Unionists becoming the official opposition in Edinburgh.

In Northern Ireland, the Democratic Unionist Party, a working class pro-union party, won 10 of the 18 seats up for grabs. The party is so close to the Conservatives that they host receptions at each other’s party conferences.

They will now join an informal coalition to prop up their cousins in London.

Add this to the English and Welsh MPs, who are almost all in favor of retaining the United Kingdom and the cause of nationalism has been dealt a blow. Outside Downing Street, the prime minister even used the Conservatives official name “The Conservative and Unionist Party.”

Of all the outcomes of this election, surely a resurgence of old-school unionism has to have been the least widely predicted, yet it has happened. No wonder the SNP leader Nicola Sturgeon looked so lost after the results came out.

What will happen next isn’t without potential pitfalls; the Scottish Conservatives are much more liberal than the DUP. This is particularly true on social issues. In fact, the Northern Ireland Assembly is still suspended because the DUP are opposed to both abortion and gay marriage, policies deemed unacceptable by the Republicans.

Their partnership with the Conservatives is also likely to raise concerns over Brexit. While the party campaigned to leave the EU, they are in favor of a much more moderate Brexit due to the sheer volume of cross-border trade with the Irish Republic.

The DUP favor the UK staying in the Single Market, but so far the Europeans have refused to offer without free movement of people being attached, too. Given that most English voters wanted Brexit to avoid free movement, this could represent a significant stumbling block.

But aside from all that, the Union looks safer now than it has for several decades. For traditional Conservatives, this is likely to be very popular indeed.

We live in interesting times. 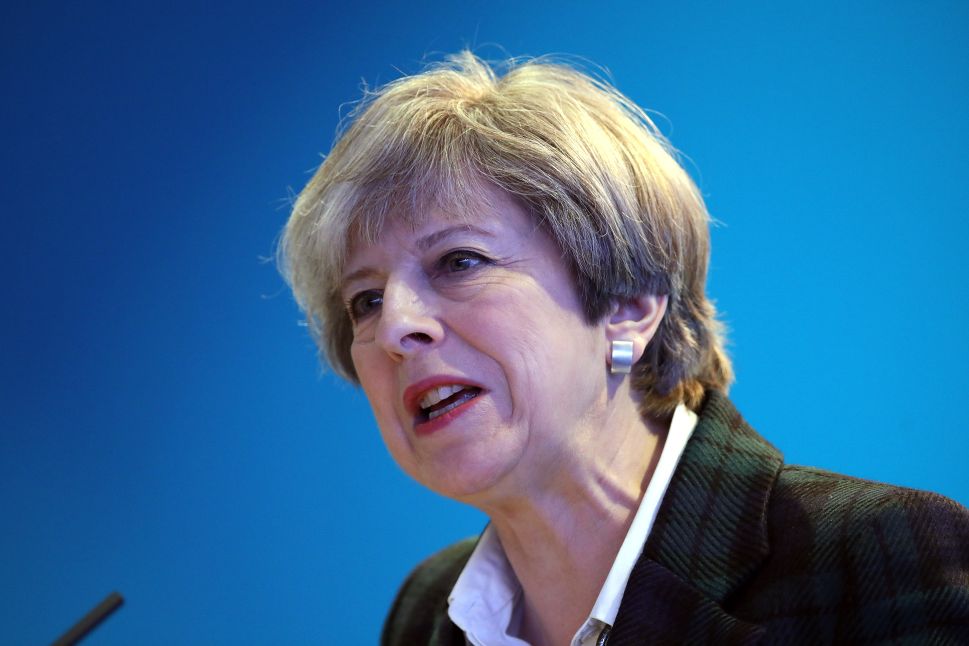