“Far-right” terrorism is a vastly bigger threat than the jihadist variety, claims a recent study. Yet under its methodology, founders George Washington and Thomas Jefferson could be considered “terrorists.” Moreover, researchers included in the right-wing-acts category a black nationalist; a rampaging, mentally ill young man distraught over romantic failures; and a Colin Kaepernick supporter who describes himself as a “hard socialist.”

Conducted by The Investigative Fund at The Nation Institute and Reveal from The Center for Investigative Reporting (CIR), the research was disseminated uncritically by media last week with claims such as “Most Terrorists in the U.S. Are Right Wing, Not Muslim.” Yet digging into the study’s data paints a far different picture.

The CIR cites 201 incidents “sorted broadly as Islamist, right wing…and left wing” during “a nine-year period, from 2008 through 2016.” After closely examining the organization’s interactive “terrorism incidents” map, I found 193. The CIR breaks its figure down into 115 rightist incidents, 63 jihadist ones and 19 leftist ones (adding up to 197, not 201, and perhaps reflecting the researchers’ sloppiness). My numbers are, with a margin-of-error of +/-2: 108 rightist, 58 jihadist, 24 leftist and three with indeterminate ideology.

The five-incident disparity in leftist events (19 vs. 24) likely reflects how numerous times the researchers categorized incidents wrongly. The map designates rightist, jihadist and leftist acts with, respectively, red, green and blue balloon-shapes. And, for example, while all four Los Angeles incidents are labeled red, two of them are actually crimes committed by animal-rights radicals.

Placing non-rightist incidents in the rightist category (thus inflating the numbers) was the most common error—Spokane’s two “red-balloon” incidents included a jihadist one—yet there were others, such as a neo-Nazi in the jihadist category and a rightist in the leftist group.

In keeping with this investigative sleight-of-hand, the CIR’s Reveal introduces its study using the terminology of “Islamist incidents” vs. “far-right plots” in its first paragraph; however, by the time you scroll down to its interactive map, you find all the acts slickly labeled “terrorism incidents”—even though few rightist events qualified.

Note that since all or virtually all these incidents occurred during the Obama Administration, pro-rightist government bias can’t credibly be claimed.

The CIR justifies its broad terrorism brush, claiming that incidents meeting the FBI’s definition of domestic terrorism “were included, regardless of whether prosecutors filed terrorism charges.” And it is true that certain acts—in all three categories—smacked of terrorism despite not bringing charges of such. Nonetheless, most of the rightist cases just don’t fit the bill. For example, the CIR lists in its database

Of course, when thinking of “terrorism,” we envision something that, as the term implies, instills terror in the general population. As to this, a recent poll found Americans are now less likely to attend large events because of the threat. Is it acts such as those above—representative of many in the CIR database—weighing on people’s minds? Or is it something else?

Many listed incidents are heinous crimes, and they shouldn’t be minimized. But words have meanings, and what most of the incidents are not is terrorism. As for the ratios, “rightist” acts do outnumber jihadist ones almost 2-to-1 in CIR’s database. Note, however, that rightists constitute 36 percent of the US population—approximately 85 million adults. Jihadists are drawn from just one percent of it.

In the final analysis, the CIR researchers define terrorism so loosely, with even straightforward anti-government resistance qualifying (Bundy affair), that one could wonder: If they began their study with 1776, would our Founding Fathers make their list? 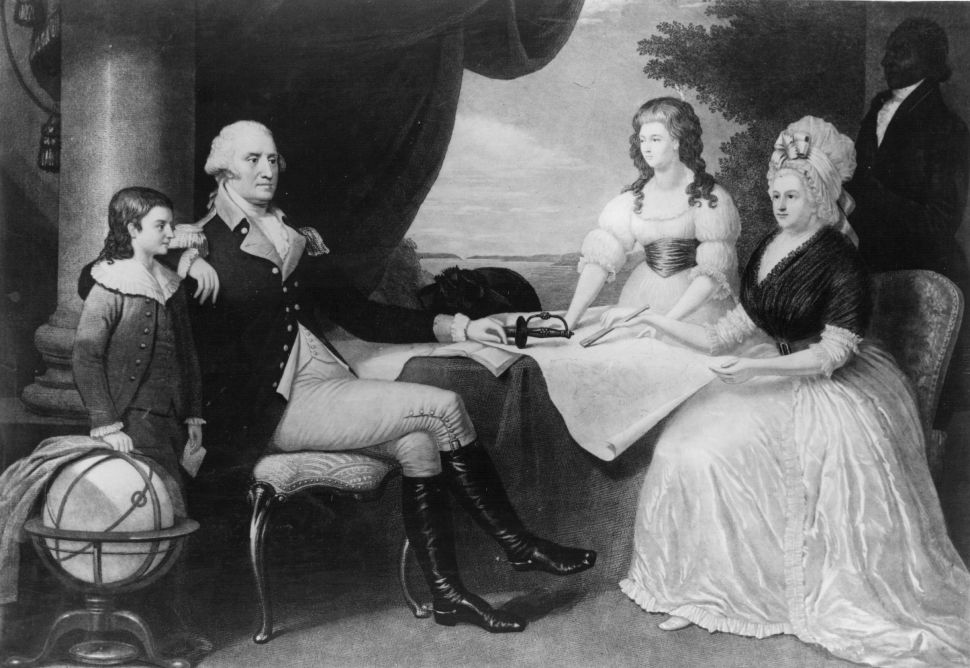