Despite the POTUS’ strongly held beliefs that climate change is a hoax created by the Chinese, most people and nearly all scientists (97 percent) agree it’s a very real phenomenon. While some of best minds in science have been hard at work trying to alleviate the pressure from rising global temperatures and prevent climate change, others have now shifted focus toward how to adapt to worsening global conditions instead.

Humans themselves may not be in immediate danger as a result of increasing temperatures, but the same might not be true for other species—specfically, cows. To secure our sources of meat and dairy, scientists at the University of Florida are leading the charge in research methods that will allow beef-producing bovines to thrive in warmer climates.

The team of researchers at UF is lead by Raluca Mateescu, an associate professor in the department of animal sciences who received a $733,000 three-year federal grant for the research, Science Daily reports. They’re focusing on two species of cows for the purpose of beef production, specifically looking at how to keep them producing high quality meat as temperatures rise. One breed of cattle in particular, the Brahman cow, is proving to be particularly heat tolerant.

Since 1949, breeders have bred the Brahman cow with the Angus cow—which is highly popular in beef production—to make a new breed appropriately dubbed “Brangus.” The breeding method has continued to gain popularity throughout the United States, South America, Australia and Africa, as well as other warm climates in which fifty percent of the world’s cattle population lives.

“The grant allows us to track down DNA segments from the two breeds and figure out which regions of the cow’s DNA are important to regulate body temperature,” Mateescu told Science Daily.

She went on to discuss the importance of the research for future applications.

“This offers a powerful new approach to address the challenges of climate change and develop climate-smart productive cattle for a future, hotter world,” she said.

The process of analyzing the DNA of species who are able to survive in a variety of extreme environments has gained major popularity in recent years. The Tardigrade—more commonly known as the “ Bear”—is a waterborne micro-animal that continues to fascinate scientists by its ability to survive in a plethora of extreme environments. It’s earned a reputation as the toughest animal on earth, and it’s also the only animal we know of that can survive the harsh vacuum of outer space.

Scientists still don’t actually understand much about how the Tardigrade is able to withstand such a variety of extreme environments, which also include a near-800 degree variance in temperature from about 300 degrees fahrenheit down to just above absolute zero, as well as the ability to survive high amounts of radiation.

In the future, researchers hope to unlock the secrets to the Tardigrades hyper-resilience and use this information to help us better understand how to survive under extreme conditions. 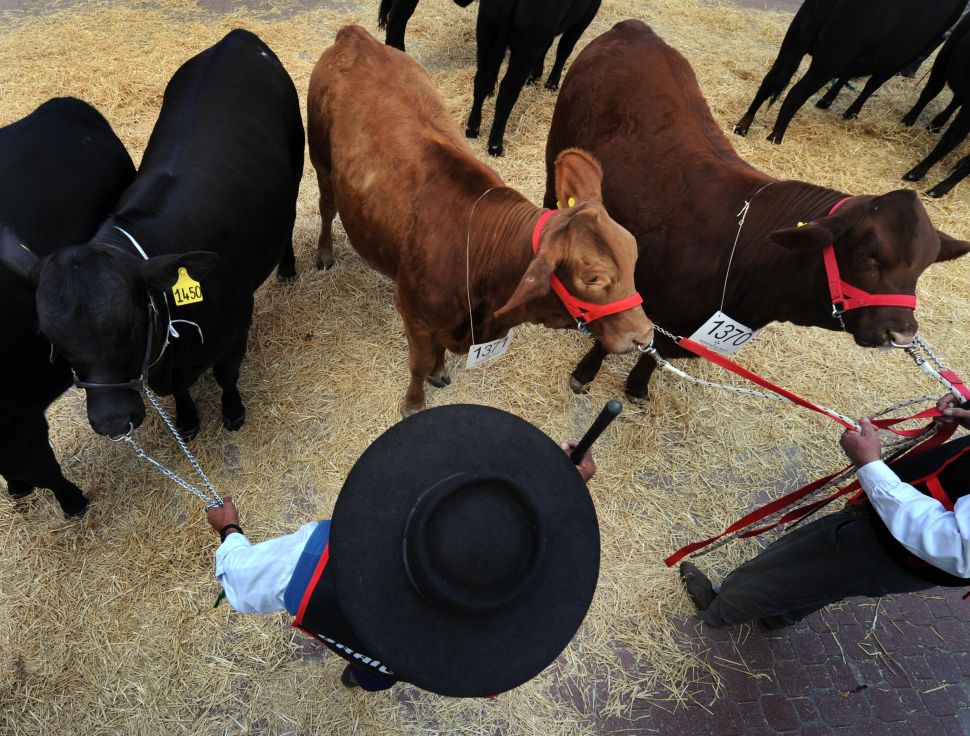