I am admittedly not a morning person. If I do, somehow, make it to an early workout, it’s because I forego coffee completely in an effort to actually get to a workout before it begins in earnest (obviously, missing the warmup is fine). But now, a new study has emerged, proving that caffeine can improve performance during a workout. So get your organic, naturally sweetened latte ready.

It might seem obvious that caffeine will give you the energy necessary to make it to an intense workout, but for years there have been mixed messages, specifically about what happens when you consume a cup directly before a workout. That is, until Brian Gualano, a physiology professor at the University of São Paulo, tested whether caffeine consumption impacts an intense workout, using competitive cyclists as his test group; he found that coffee did indeed improve performance.

One group had a low caffeine intake, equaling less than one cup of coffee every day. The second group drank about two cups daily, considered a moderate amount. The final group drank three or more cups per day. Others included in experiment took a caffeine pill, equaling four cups of coffee, others took a placebo pill and the control group consumed no caffeine at all.

He had all of them cycle as hard as possible. Those who went fastest and performed best had all consumed the caffeine pill, showing that their performance was significantly improved, especially in comparison to those who had a placebo pill or were given nothing. The results did not change based on the amount of caffeine they usually consumed. The study offered definitive proof your cup of coffee is necessary before even opening up your ClassPass. 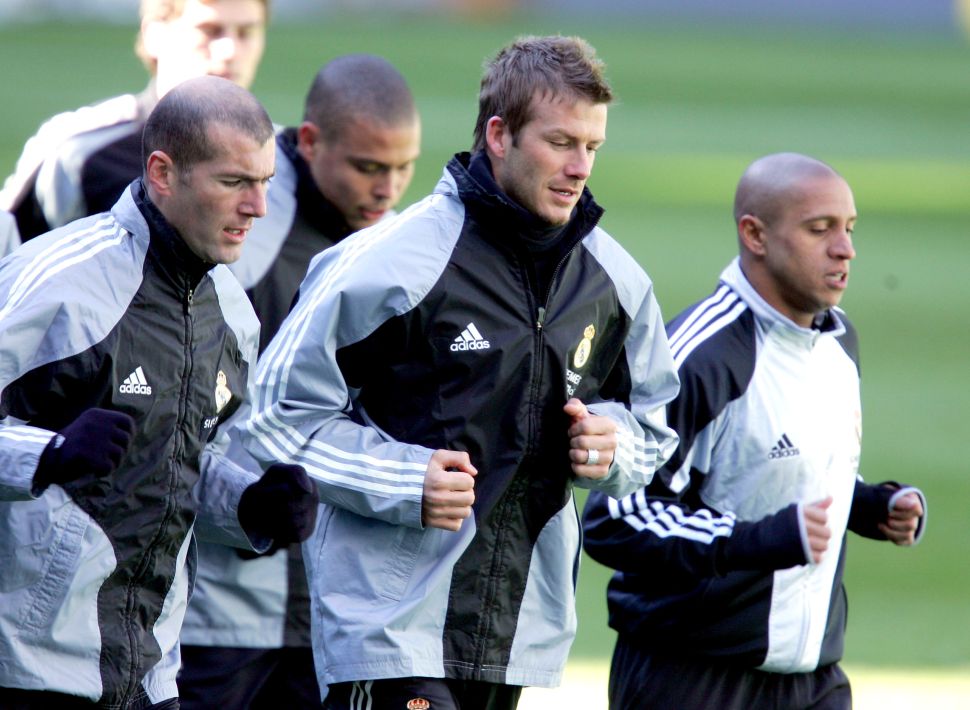