Anyone who drank milk during the 1980s was confronted by the faces of missing children whenever they opened a carton. The practice may be less common now, but police officers are still getting leads on decades-old cold cases thanks to a very modern tool: social media.

The Palm Beach County Sheriff’s Department demonstrated this over Memorial Day weekend when its Twitter account was “taken over” by Christy Luna, an eight-year-old girl who was abducted in 1984 and is still missing to this day.

Hi, my name is Marjorie "Christy" Luna. I disappeared 33 years ago, at the age of 8. I was never found and this is my story… #Justice4Luna pic.twitter.com/xAfBV9mqpI

In the first part of the tweetstorm, Christy described her day-to-day life—she loved Disney, Wendy’s and going to the beach.

But after she walked alone to the store, the tweets took a very dark turn:

Wait, something doesn’t feel right… Someone keeps looking at me… Something is wrong; my heart is pounding . . . #Justice4Luna

I always try to be careful! Just a week ago, someone asked me for directions and I screamed and ran home… #Justice4Luna

Christy then described how her mother, her sister Allie and the police frantically searched for her, to no avail:

My 60 lb. body was never found. Even after 33yrs, my mommy is still looking for me. Please help mommy and Allie find me#Justice4Luna pic.twitter.com/PIpVf64ZR5

My mommy still lives in the same house I went missing in 1984 hoping I will return one day . . . #Justice4Luna pic.twitter.com/oW53ORrv1t

This is what I would look like today, at the age of 41. Artists from @MissingKids drew this in hopes you would recognize me. #Justice4Luna pic.twitter.com/SwItJD1KzV

The campaign was the brainchild of PBSO social media manager Anthony Rodriguez. He came up with the idea after attending a conference at which the Royal Canadian Mounted Police described a similar campaign they launched on behalf of Kerrie Ann Brown, a 16-year-old girl who was raped and murdered in 1986. Her killer still hasn’t been found, though the Mounties received new tips.

Detective William Springer, who investigated the Luna case 33 years ago, said at a press conference today that the PBSO had similarly received many leads following its social media campaign. One tipster notably described a white male who resembled a former person of interest and was traveling in a blue car. The person also recalled an abduction incident similar to Luna’s in the early 1980s, in which someone grabbed a young woman off a horse.

Springer retired from the force in 2013, but took part in the Twitter takeover because “this is my case.”

“This is a way for us to keep this conversation going,” he said. “We never forget these cases.”

Rodriguez said Luna’s story has so far reached over two million people on Twitter, Facebook, Snapchat and Instagram—a post about the campaign also reached the front page of Reddit. He said the department would try this approach with other cold cases in the future.

While most social media feedback on the campaign was positive, some on Twitter questioned its graphic nature:

I like the idea behind this story thing. But it's a little creepy.

But according to Springer, the creepiness comes with the territory on cold cases.

“If you think it’s creepy, don’t follow us,” he said. “This projects them as a real person, not just a picture.” 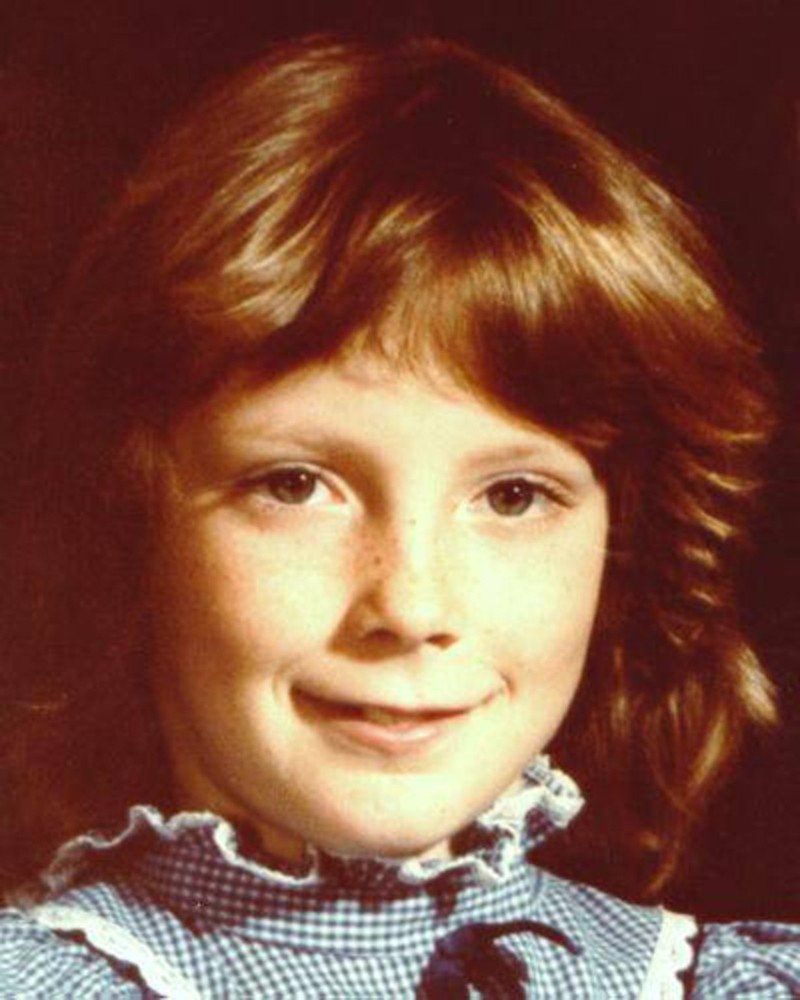