Several researchers at the American Society for Microbiology (ASM) meeting in New Orleans, La., last week cited that antibiotic resistance of colistin is appearing worldwide at rates exceeding previous estimates. Nature reported, “‘In some places, nearly 100 percent of farm animals carry mcr-1, and an increasing number of people do as well. The gene’s spread is one of the clearest examples of how antibiotic use on farms can lead to resistance in human infections,’ says Lance Price, an antibiotic researcher at George Washington University in Washington D.C.”

First developed in the 1950s, colistin was sparsely used by doctors because it can cause kidney damage. It has been more widely used on livestock in low doses to promote growth, but its widespread use has catalyzed bacterial resistance to it. This poses a problem because doctors have relied on colistin as a last ditch effort for patients who don’t respond to other antibiotic medications.

Increasing prevalence of colistin bacterial resistance was found on farms and in people in China, Brazil and Portugal. The use of colistin was banned in China in 2016 and Brazil this year, but it may be too late for these bans to have effect. The resistant gene, mcr-1, transfers easily to different organisms, making it even more difficult to contain and treat. Overuse of the drug may have already pushed the world past the point of no return in colistin antibiotic resistance. The resistant gene is easily transmitted across borders, making it harder to contain.

Since colistin antibiotic resistance was first discovered in November 2015, the gene has been discovered in Malaysia, United States, Denmark, Spain, Vietnam, Germany and other countries. Scientists have noted that antibiotic resistance is inevitable, but it’s up to the medical community to develop new antibiotics or different ways to contain resistance. Eventually, common bacterial diseases, once treatable with antibiotics, could become deadly. At the end of May 2017, the first deadly outbreak of colistin resistant bacteria was confirmed in a hospital in China in several pediatric leukemia patients. Two out of the six patients with the antibiotic resistant bacterial gene died. 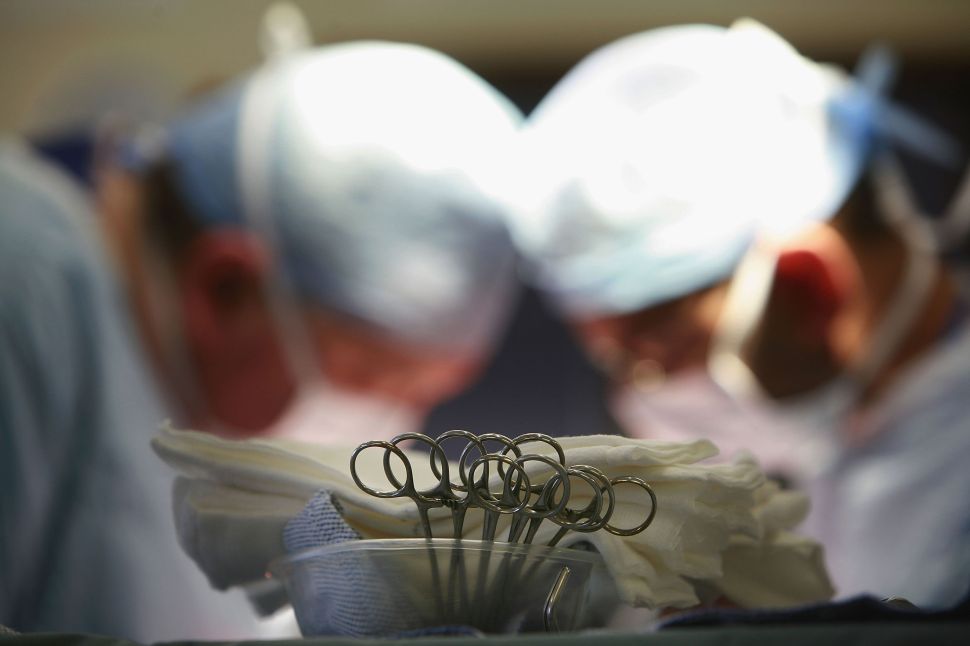