Astrophysicist Stephen Hawking’s recently released documentary Expedition New Earth argues that humanity needs to develop ways to colonize the moon and Mars if it has any chance of surviving. “Professor Stephen Hawking thinks the human species will have to populate a new planet within 100 years if it is to survive,” the said in a statement. “With climate change, overdue asteroid strikes, epidemics and population growth, our own planet is increasingly precarious.”

In the past few years, several others have voiced their opinions that humanity is doomed and technology needs to rapidly progress to come to the rescue.

Elon Musk has sounded the alarm that life on Earth is inherently finite. Therefore, he says, colonization on different planets is a necessity to ensure the human race survives. “I think there are really two fundamental paths. History is going to bifurcate along two directions. One path is we stay on Earth forever, and then there will be some eventual extinction event. I do not have an immediate doomsday prophecy, but eventually, history suggests, there will be some doomsday event,” writes Musk on June 1. “The alternative is to become a space-bearing civilization and a multiplanetary species, which I hope you would agree is the right way to go.”

Amazon CEO Jeff Bezos argued for a slightly different approach at the Recode Conference earlier this month. “Let me assure you, this is the best planet. We need to protect it, and the way we will is by going out into space. You don’t want to live in a retrograde world where we have to freeze population growth,” he said. “Energy is limited here. In at least a few hundred years…all of our heavy industry will be moved off-planet. Earth will be zoned residential and light industrial. You shouldn’t be doing heavy energy on earth. We can build gigantic chip factories in space.”

Harvard Biologist Dr. E.O. Wilson outlined in a 2016 book a “Half-Earth” theory in that 50 percent of the planet should be set aside in conservation to save the Earth’s biodiversity, not just humans. “Now, this proposal doesn’t mean moving anybody out. It means creating something equivalent to the U.N.’s World Heritage sites that could be regarded as priceless assets of humanity,” said Wilson in a March 2016 interview, citing that interconnected wildlife corridors could be established to preserve the biodiversity currently suffering a mass extinction due to man. “Do no further harm to the rest of life. If we can agree on that, everything else will follow.”

While the tendency to speculate and grow technological capabilities is important and exciting, the apocalyptic foreshadowing this thinking generates needs to take into account what can be done currently to render solutions to the biodiversity and environmental crisis facing Earth today. No space colonies or infrastructure will be able to replace our planet. 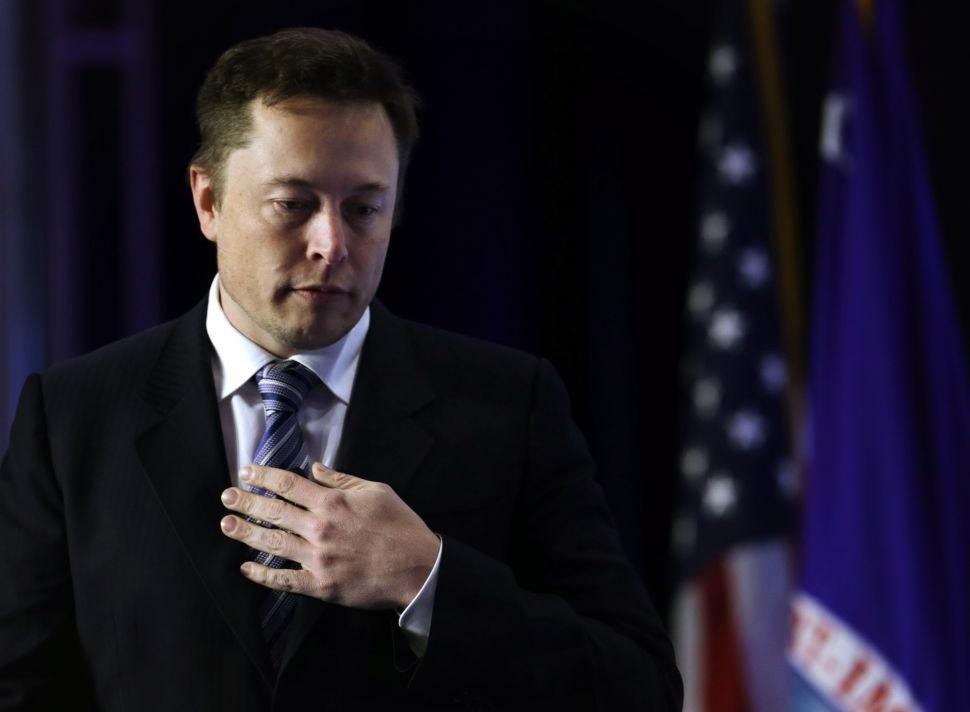