Each year, up to 500,000 women in the United States have a hysterectomy, meaning a surgical removal of the uterus and sometimes the cervix and supporting tissues. Once a woman has this procedure, she is no longer able to get pregnant. It is the most common non-pregnancy-related major surgery performed on women in the United States. One in three women have a hysterectomy by age 60.

Generally, most hysterectomies are not emergency operations, so a woman will have time to discuss with her doctor and time to think about her options.

There are many reasons why a woman may be recommended by her doctor to have a hysterectomy.

Reasons why a woman may need a hysterectomy:

There are three categories as to why a woman may be recommended or required to have a hysterectomy:

Here are the specific causes why a woman may need this procedure:

The most common reason why hysterectomies are done is because of fibroids in the uterus. Fibroids are common, benign tumors that grow in the muscles of the uterus. Many women may not even know they have them, but they can cause significant heavy bleeding or pain in others.

Endometriosis is a benign condition that affects the uterus and is the second most common reason why a woman may need a hysterectomy. Endometriosis occurs when endometrial tissue, which is the inside lining of the uterus, begins to grow on the outside of the uterus and on nearby organs. This condition may cause painful menstrual periods, abnormal vaginal bleeding, and loss of fertility.

Cancer found within the female reproductive organs accounts for about 10 percent of all hysterectomies. Endometrial cancer, uterine sarcoma, cervical cancer, and cancer of the ovaries or fallopian tubes often require a hysterectomy. Depending on the type and extent of cancer, other kinds of treatment such as radiation or hormonal therapy may be used as well.

This is a benign condition in which the uterus moves from its usual place down into the vagina. Uterine prolapse is due to weak and stretched pelvic ligaments and tissues, and can lead to urinary problems, pelvic pressure, or difficulty with bowel movements. Childbirth, obesity, and loss of estrogen also contribute to the problem.

Hyperplasia is when the lining of the uterus becomes too thick and causes abnormal bleeding. It is believed to be caused by too much estrogen.

This is a common symptom for many women who are recommended to have a hysterectomy. There can be a number of causes of pelvic pain including endometriosis, fibroids, ovarian cysts, infection and scar tissue.

General considerations before having a hysterectomy

Like with any major surgery, a woman should make sure her physician has done a careful diagnosis that follows the protocol for recommending a hysterectomy. The risks of hysterectomy include the risks of any major operation, although its surgical risks are among the lowest of all major surgeries. A woman should thoroughly discuss with her physician the pros and cons of this procedure and have a thorough understanding of what to expect before, during and after the operation. The more a woman has done her research on why she needs a hysterectomy, the more likely she will have a good outcome after it is done. 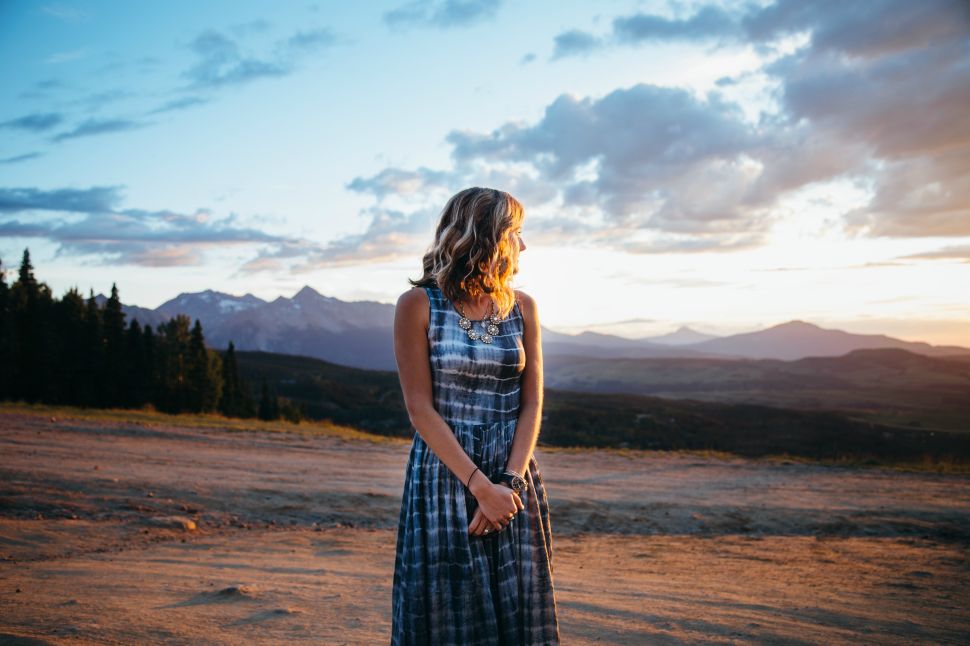