I wanted to disappear. Too scared to change. I was trapped.

It started out of fear. Fear from confronting my problems. I neglected feedback from others. Kept a monologue in my head and hid things from my team because I thought I knew best. I was scared that others were going to slow me down. That they were going to say “no.” That I had to argue, explain things and prove myself right. I was scared of consequences and conflict. That I may get fired or that no one will listen or that no one cares. The possibility that change may come.

My first startup collapsed because we neglected each other. Other startups I was in didn’t perform well because not everyone’s opinion mattered. My first few ventures sucked because the hard things were really hard to speak about.

Either you’re empowering your team or you’re building fear. Founders think communication is about ordering employees around. That’s wrong. Regardless if you have a company of 5 or 500, if every member isn’t able to freely express themselves you’re headed for disaster. I know because I’ve been in several.

But then I tried empowering my team and letting go of my own insecurities for the benefit of the company. It was hard at first. All the honesty. The emotions. Blah.

But eventually things turned around.

I got better at it over the years. Telling people how I really feel. I got things off my chest. Freed myself.

And then I turned my businesses around. Here’s how you can as well.

The ONLY reason companies fail is because of problems in communication.

Inspiring speeches, gifts, and free beers don’t help. Nor will startup t-shirts or a dog friendly office. That’s all bullshit. Your team will never be motivated by your words, a higher paycheck or even equity. They’ll only be motivated by results.

“When people begin to feel the magic of momentum — when they begin to see tangible results and can feel the flywheel start to build speed — that’s when they line up, throw their shoulders to the wheel, and push. And that’s how change really happens.” –Good to Great by Jim Collins

What changed my life was a simple practice that encourages constant feedback, honesty and weekly results. It brings the hard topics to the table. It forces you to externalize.

Have a 10 minute meeting every morning and discuss a) what was done yesterday, b) what’s going on today and c) what’s slowing the team down from reaching its weekly goals. Improve.

We started these daily meetings. Our productivity exploded. We were seeing results and moving faster.

These morning meetings bring out the truth of what works, what doesn’t and what needs to change in order for your team to be empowered.

Most importantly, your team sees results day by day.

Most of the time, I had no idea what I wanted to build. I just saw the vision. So I slaved over the keyboard for months to come out with garbage that the Apple Store wouldn’t approve. I didn’t know what I wanted. So I never got anything.

Sit down with your team and jot down all the features and details that need to be built to reach the vision. You can have 800. Write it down and order it by priority.

Choose the do or die features. Decide with the team how much can be accomplished in a week (or two weeks max) to get a working prototype.

Get sticky notes and make a Backlog, Doing, Done chart somewhere in the office where everyone can see it. Start sprinting.

Bootstrapped? Don’t have an office? Use Trello.

In my first startup, I would prioritize the design. Proudly. I always thought I had to be like Steve Jobs (as all of us do). To eventually waste thousands of dollars and months debating on a color scheme that the user hated.

Design is never a priority. Your product focus is. The testing is.

Not sure how to find the 20%? Pick the first three functions that come to mind. Forget everything else. You won’t even want the rest after testing.

I hid from feedback. Didn’t even tell my girlfriend for 8 months what I was working on. Someone was going to steal it, I thought.

But the fact is, no one cares about your idea.

Second mistake: I thought the design was the product. No need to share that, right? Until I learned the UI and the UX have nothing to do with each other. When we eventually released, nobody liked it. The idea was exciting. The reality was boring.

But then I got over my phobias. I reinvented myself. I started speaking to people on the street. In the metro and at the cafe. They loved it, hated it. But I learned and slowly iterated over my products by embracing this methodology.

If you don’t show your customers your product by the end of the week (no matter what you have) you’ve wasted your time. We did weekly sprints and then on the last day decided we’re not ready. So we just kept going until the cash ran out.

But most startups and businesses spend months and years hiding from competitors, customers and themselves to ultimately release shit products and awful services. Wasting millions along the way.

Communication was always difficult for me. I always felt trapped. Scared of people not liking me. Or thinking I was a bad person. Or that I would be voted out of the company.

So I avoided it all. It’s hard to talk to people. To tell them the inconvenient truths. But it leads to results. And results are the only thing that matter.

Now I tell people how I feel. And now I’m free.

Luka Ivicevic is the co-founder and Head of Growth at Penta Bank in Berlin, Germany. You can follow him @lukaivicev or contact him at luka@getpenta.com 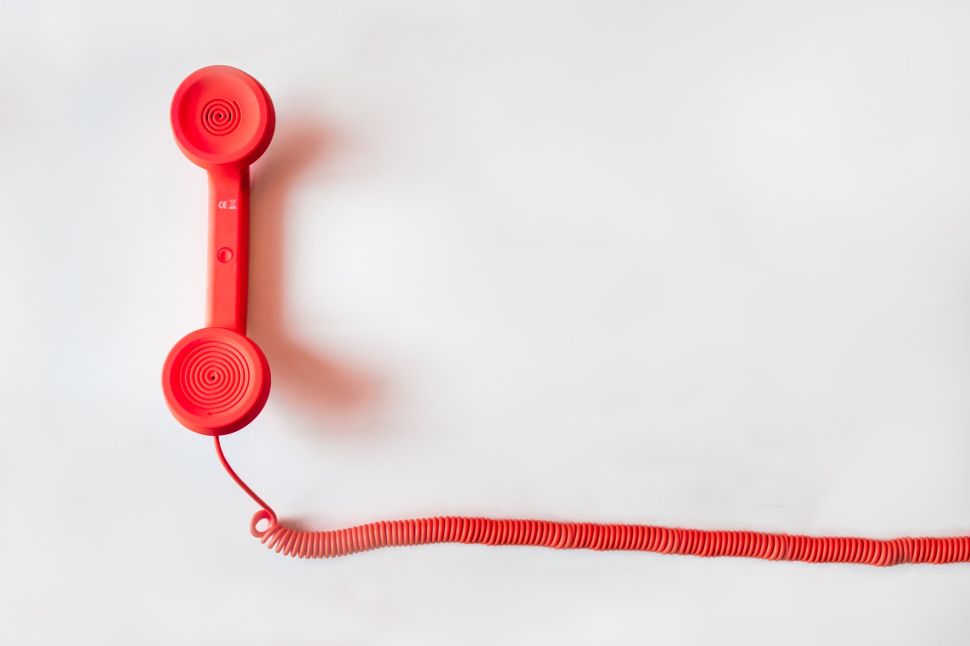