Hudson County Executive Tom DeGise raised more than $100,000 for his 2019 re-election campaign at a fundraiser Thursday night, according to a spokesman.

DeGise is a Democrat who has run the county government since 2002 after winning a special election following the sudden resignation in 2001 of Robert Janiszewski, an FBI informant who went into the witness protection program and was later convicted of bribery.

Republicans are an endangered species in Hudson County, and DeGise is considered a lock for another four-year term in 2019. The event Thursday night at Son Cubano in West New York was the first fundraiser for his campaign.

DeGise had $65,000 in his campaign account as of April 17, according to his most recent filing with the state Election Law Enforcement Commission. 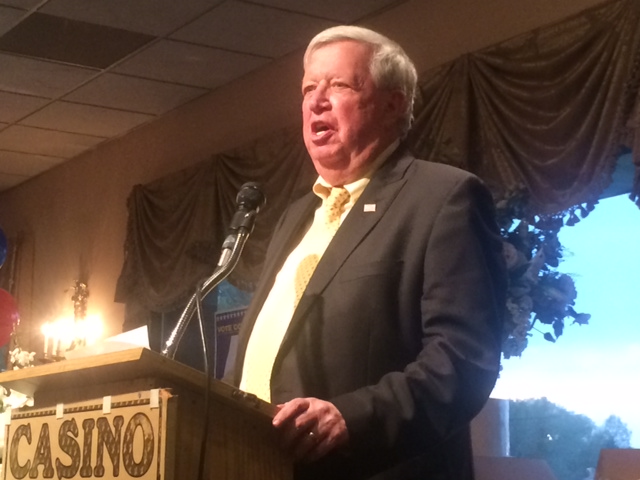