Several weeks ago during an interview on CNN’s State of the Union, Sen. Bernie Sanders surrogate and former Ohio State Senator Nina Turner said that the Democratic Party needed to start focusing less on Russia and more on issues that impact voters.

Her comments incited immense backlash from establishment Democrats who insisted Turner was undermining the investigation. However, her comments were not revolutionary. In March 2017, the Washington Post published an article in entitled, “Nobody really cares: In this Ohio Town, Trump and Russia really aren’t on the radar.” But Nina Turner speaking out on the issue provided the establishment with an opportunity to punch left. Now that Democrats have lost their fourth special congressional election, wasting millions of dollars in the process, several Democratic leaders are starting to assertain that the Democratic Party needs to focus on issues other than the Russia narrative.

On June 20, Rev. Jesse Jackson said during an interview on Chicago WVON 1690, “I don’t know what the Democrats are doing, they’re focusing too much on Russia and the FBI.”

On June 15, Sen. Ron Wyden said during a press conference that he would start protesting the mainstream media’s obsession with the Russia story: “When reporters ask me a question about Russia, I now say, ‘I’m happy to talk about it, but you’re going to have to listen to me talk about the health care challenge ahead first.’”

In a recent interview on MSNBC, Sen. Chris Murphy said, “The fact that we had spent so much time talking about Russia has, you know, has been a distraction from what should be the clear contrast between Democrats and the Trump agenda, which is on economics.”

Congressman Tim Ryan added in an interview on CNN, “We’re not focusing on the economic messages. People in Ohio, Don, aren’t really talking about Russia or Michael Flynn or Putin or anything else. They’re worried about paying the bills, what’s happening with our pension, how much does it cost to send a kid to school, what’s our energy bill like. Real bread and butter stuff. And when we’re talking about Trump so much, we’re not talking about them.”

Of course, now that many Democrats are coming around to Nina Turner’s way of thinking, criticism has subsided. The obsession with Russia may provide sensationalism for Democrats’ public relations efforts, but it does little to encourage voters to support the the party. Instead, it has alienated people and turned them off from from participating in democracy. At the same time, it has provided cover for the Trump administration and Republicans to push through their policies under much less public scrutiny. 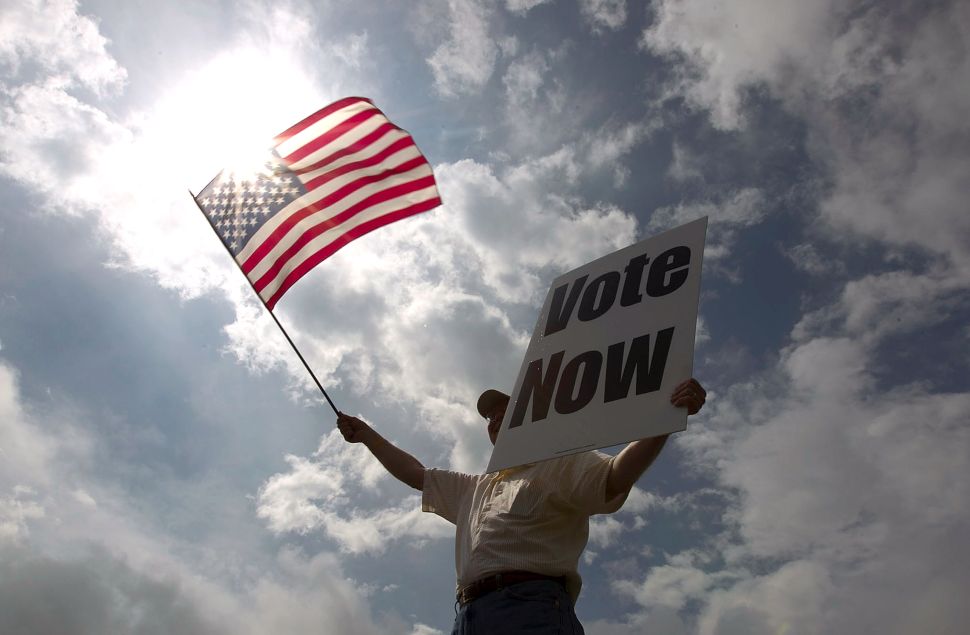