Enjoy the fashion: To celebrate creative director Kris Van Assche’s 10th year at Dior Homme, the brand has tapped Depeche Mode frontman Dave Gahan for the Fall/Winter 2017 campaign. He shares some of the shots with Lucas Hedges, the breakout star of Manchester by the Sea.via Dazed Digital.

Marc, Marc baby: Vans just dropped a hot new collab that seems to have set off a frenzy. The sneaker label is partnering with Marc Jacobs on a very limited run of heavily embellished sneakers that will only be sold in stores, starting today. You might want to plan your day around a very specific shopping excursion in order to score a pair. via Refinery29.

Teletubby chic: He might not have the physique of a top model, nor the right complexion to land a national campaign, but Dipsy the Teletubby walked in a runway show at London Fashion Week. Designer Bobby Abley culled inspiration from the early ’90s TV show that both enthralled and creeped out viewers, so naturally, he asked one of the characters to make a surprise appearance. via ELLE.

Feeling blue: Chromat, the brand known for pushing the envelope and embracing bodies of all shapes, just won the a CFDA/Vogue Fashion Fund’s challenge with M.A.C. The result? A decidedly futuristic makeup range, featuring boldly pigmented lipsticks, bright mascara colors and, of course, loose glitter in a topaz hue. via Vogue.

New talent: Following the abrupt departure of Justin O’Shea in October 2016, Brioni finally has a new creative director. They picked Nina-Maria Nitsche for the top job; she got her start at Maison Margiela in 1989 and moved to Vetements in 2016. Now she’s taking over the menswear mainstay. via WWD. 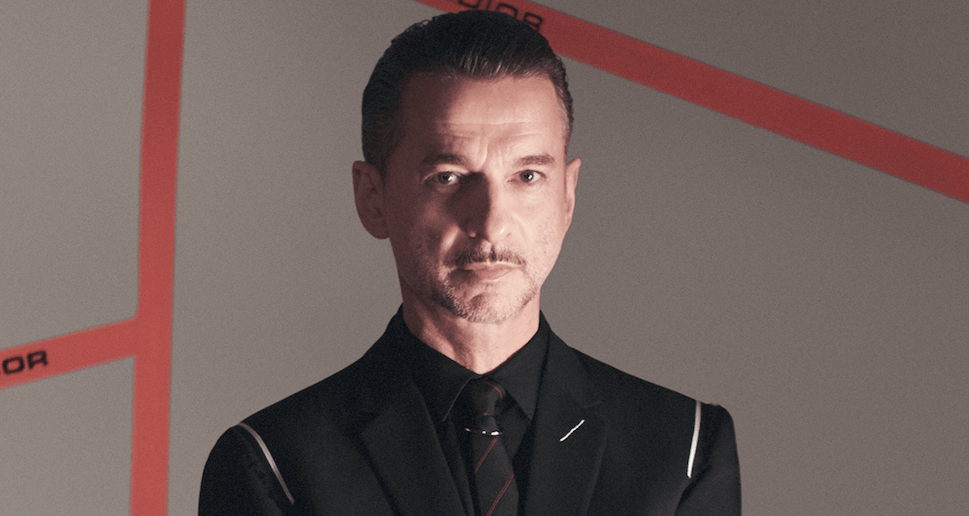