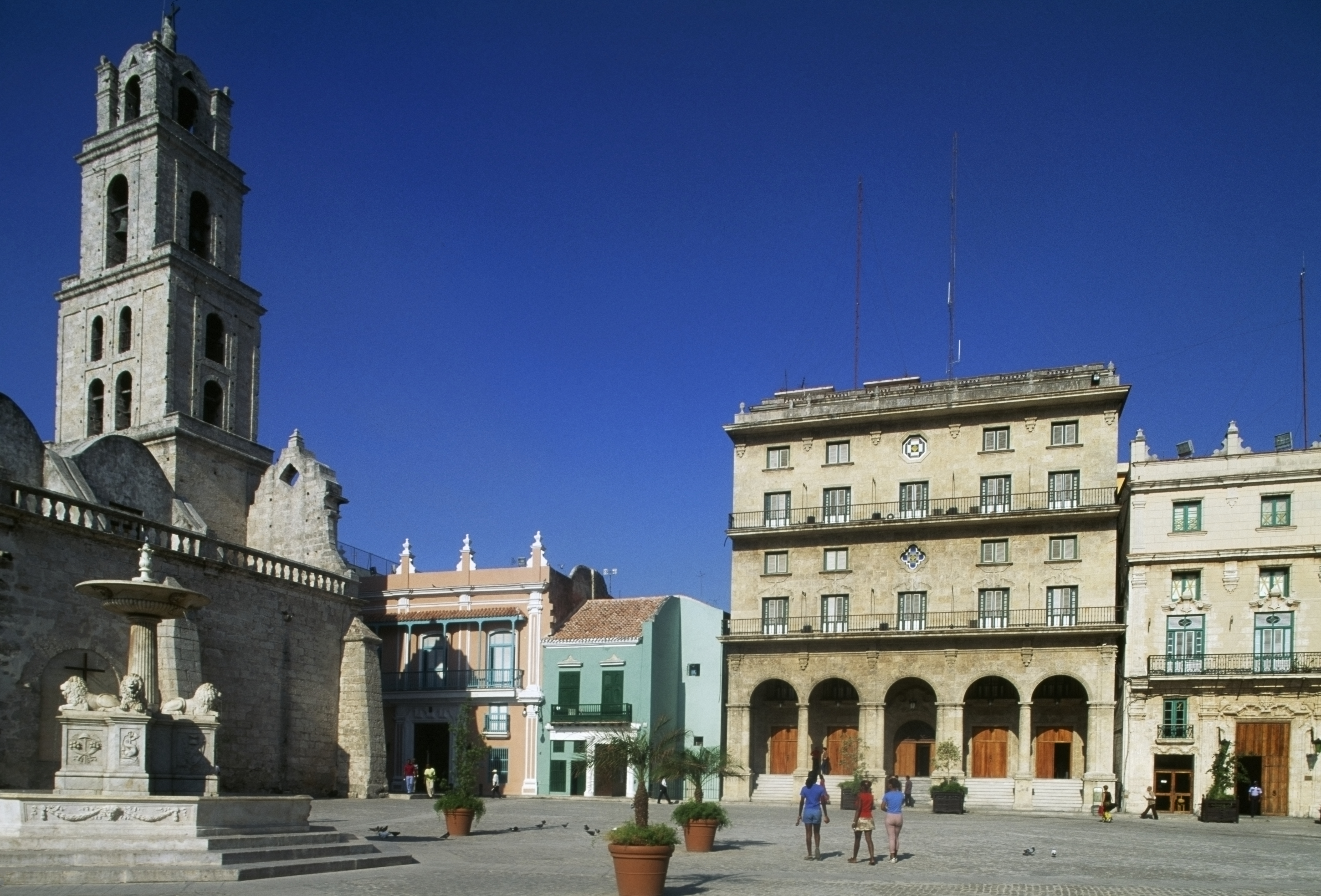 If you’re mulling over where to go on holiday this summer, put Cuba at the top of your list. Paris isn’t going anywhere, and while Venice may be sinking (or rather, flooding) chances are it’s going to be around for a while. But, Cuba, well…that’s a different story.

While no formal announcement has been made yet, recent reports suggest that Donald Trump is poised to reinstate limits on travel and commerce to the island, announcing changes as early as this month in Miami. This wouldn’t exactly be a surprise, given that Trump’s policies often appear to consist of going through a checklist of everything the Obama administration did and dismantling each move one by one. Not to mention that one of his campaign promises was to take a more hardline approach with Cuba. In 2015, Trump said that while they “should have made a better deal… the concept of opening with Cuba is fine.” But he took on a much harder stance during the election, telling a Miami rally last September that he would reverse Obama’s concessions “ unless the Castro regime meets our demands,” citing human rights abuse as the reason for rolling back the former president’s opening with Cuba.

Quite confident @realDonaldTrump will treat #Cuba like a dictatorship’ https://t.co/6HprKUdtnO

While the speech was certainly a hit with Cuban-Americans in Miami, where anti-Castro fever is at a high pitch, the same cannot necessarily be said for the rest of the country. According to a economic impact analysis recently released by the Engage Cuba Coalition, “a reversal of Cuba policies would cost the U.S. economy $6.6 billion and affect 12,295 American jobs over the course of the first term of the Trump Administration,” adding that “imposing regulations on Cuba would particularly threaten economic growth and job creation in the Gulf states, including Florida, Louisiana, Texas, Alabama, Georgia and Mississippi, all of which supported President Trump in the 2016 election.”

Many would argue that Trump, who is business incarnate, would not do anything that would restrict jobs for Americans, especially if it concerns paralyzing the country’s booming expansion by Starwood Hotels & Resorts. But then, people said the same thing about leaving the Paris Accord after major businesses like Microsoft and Goldman Sachs condemned the move and, well, look what happened there. In the wake of the election results, many of Trump’s more hesitant voters said that he wouldn’t go through with some of his more “extreme promises,” but if there’s one thing we can give Trump credit for, it’s that he seems set on doing everything he said he’d do, so it’s time we take those promises a little more seriously. As of now, it seems like Cuba is next on that list.

I had the privilege of visiting Cuba in February 2016, before there were any commercial flights heading there, before the Obamas even made their historic trip. I found it to be an enchanting country unlike anything my world-weary eyes had ever seen. People talk about how it’s a place that is “frozen in time,” but it’s more than that. It moves at a slow and pleasant pace, like the woman who sashays through the dusty streets selling peanuts wrapped in paper cones, the men sitting outside cafes all day smoking fat cigars, the white sheets swaying on clotheslines in the gentle wind. There are no chain stores, no nightclubs by the seawall where lovers wander intertwined, no monolithic billboards blocking out the sun. Every time you open a wooden door and step into the cool darkness of a room, it is a new adventure. For urban dwellers, even Havana is a true respite.

Around every corner, you're guaranteed to see something so special. Cuba, you have my heart! #cuba #havana #habanavieja #vivacuba

Of course, things that come across as romantic to a traveler can be laborious for those having to live in it day to day. It’s not uncommon to see unfathomably long lines for eggs appear outside a market (there’s no such thing as a “supermarket”) on Tuesday mornings; the low monthly salary means most people are forced to take on illegal side activities to get by; and, in what seems to be the greatest grievance to the people that I spoke to, Internet is expensive and hard to come by. But if 50 years of sanctions by the U.S. did nothing to alleviate their lives, then it’s hard to imagine how to a return to sanctions would curb the effects of living in a dictatorship.

So, do not pass go, do not collect $200. Get tickets now (roundtrip flights to Havana start at only $422 this July). Consider staying at an Airbnb because it puts money in the hands of ordinary citizens, rather than the government, and provides for a more authentic experience. And take pictures. Because, who knows, maybe one day you’ll be showing them to your grandchildren and telling them about how you got to go to Cuba during that brief window in time when it was even possible. 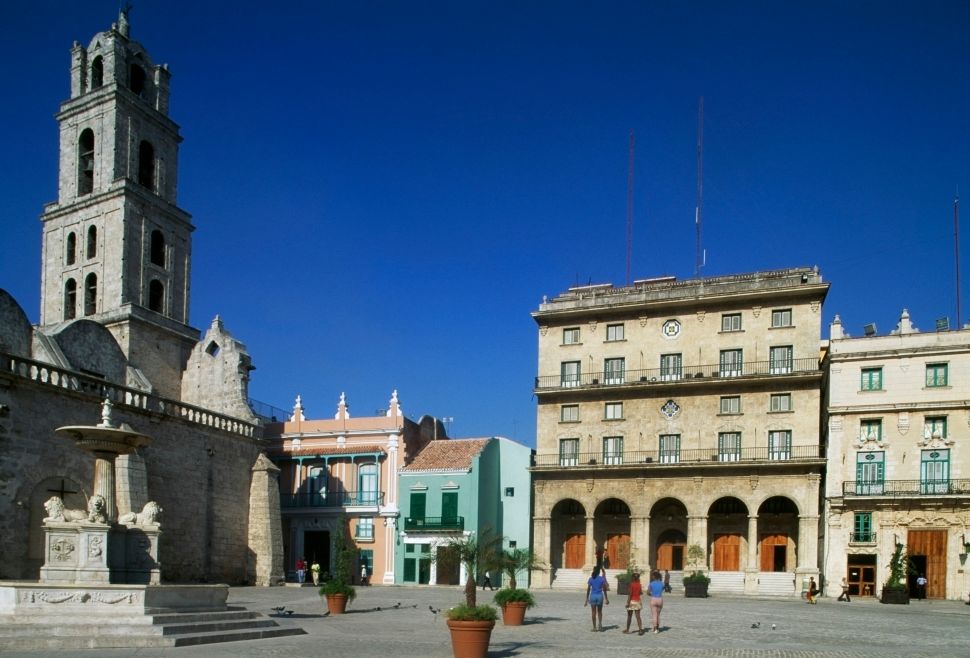