Infrastructure investment is the one area where Democrats and Republicans appear to agree: we have invested far too little for far too long. Exactly what the priorities will be—roads, bridges, tunnels, mass transit, airports, or projects—will undoubtedly involve Congressional trade-offs, compromise, and much-needed civility. The prospects for action are good, and President Donald Trump is pushing ahead with a variety of public-private partnership approaches.

Unfortunately, there is one real snag in this worthwhile push: there are very few “shovel ready” projects actually ready to move ahead. That was something President Obama learned the hard way in 2009, when he pushed through his $800 billion stimulus package. Only $98.3 billion of that amount was allocated to infrastructure and transportation projects, and only $27.5 billion was actually spent on transportation infrastructure.

The problem, Obama learned, was that most infrastructure projects still have to go through a long and laborious permitting process. Some partisan sniping has emerged as Donald Trump outlines his approach—whether “only” five percent infrastructure projects are delayed at least five years—and how much regulatory reform should be attached to the spending bill. The reality of delays was put in a larger competitive context the other day when the Observer attended at talk by Graham Allison, the Harvard Kennedy School professor who was speaking about his new book, Destined for War. Allison was comparing the five-year delay in refurbishing the 232-foot Anderson Bridge in Cambridge with the replacement of a similar-sized bridge in China—in just 43 hours.

We heard a very thoughtful idea from John Katzman, a New York education-technology entrepreneur whose public policy contributions enjoy bi-partisan attention. Katzman has proposed  “Shovel-Ready Registries” of potential projects. States and municipalities would identify projects worthy of funding—should Federal monies become available. But each spot on the registry would be contingent upon the city, state or county investing a modest amount to begin the initial phases of licensing, permitting, and public comment.

The value of the registries is that some of the most time-consuming components—public comment and opposition—could be initiated early-on. Problems could be identified, changes proposed, and progress made. Projects would still have to go through appropriate environmental reviews and licensing, but each prospective initiative would not be starting from a full-stop.

As Katzman told the Observer, “This is just common sense. A project is more compelling, and a lot more fundable, if it has already run the regulatory gauntlet. Further, allowing various organizations to publicly comment and grade each proposal against the others will allow great projects to bubble up the top of the stack.”

We agree: being able to jump-start projects—particularly in economically struggling areas—makes sense. Federal funding is cyclical; Obama’s stimulus wasn’t the first and Trump’s infrastructure package won’t be the last influx of federal funding. We need projects that are shovel-ready. 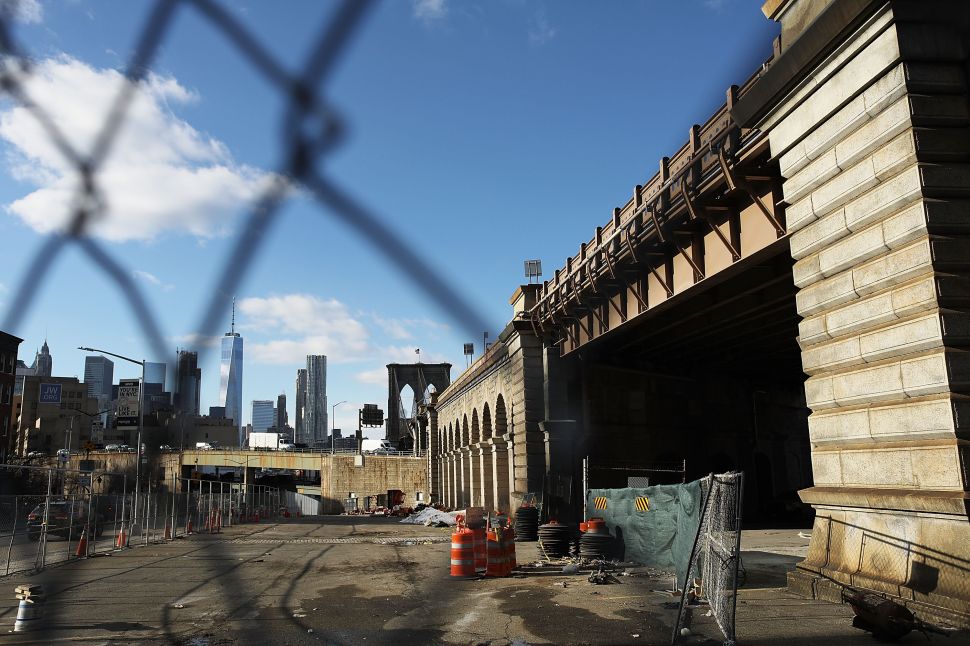