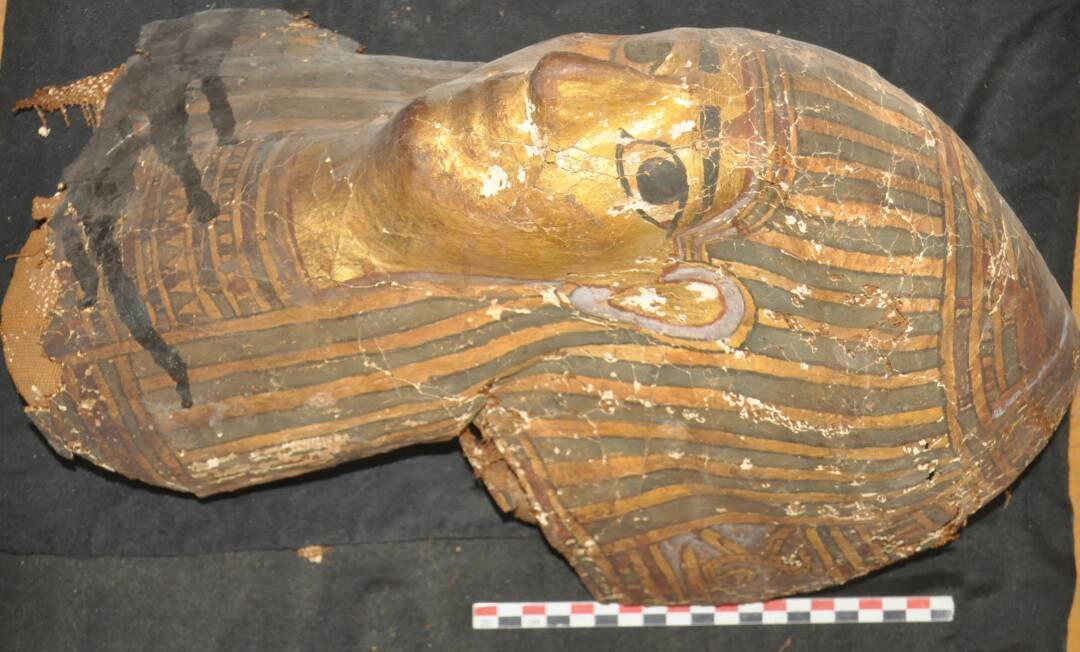 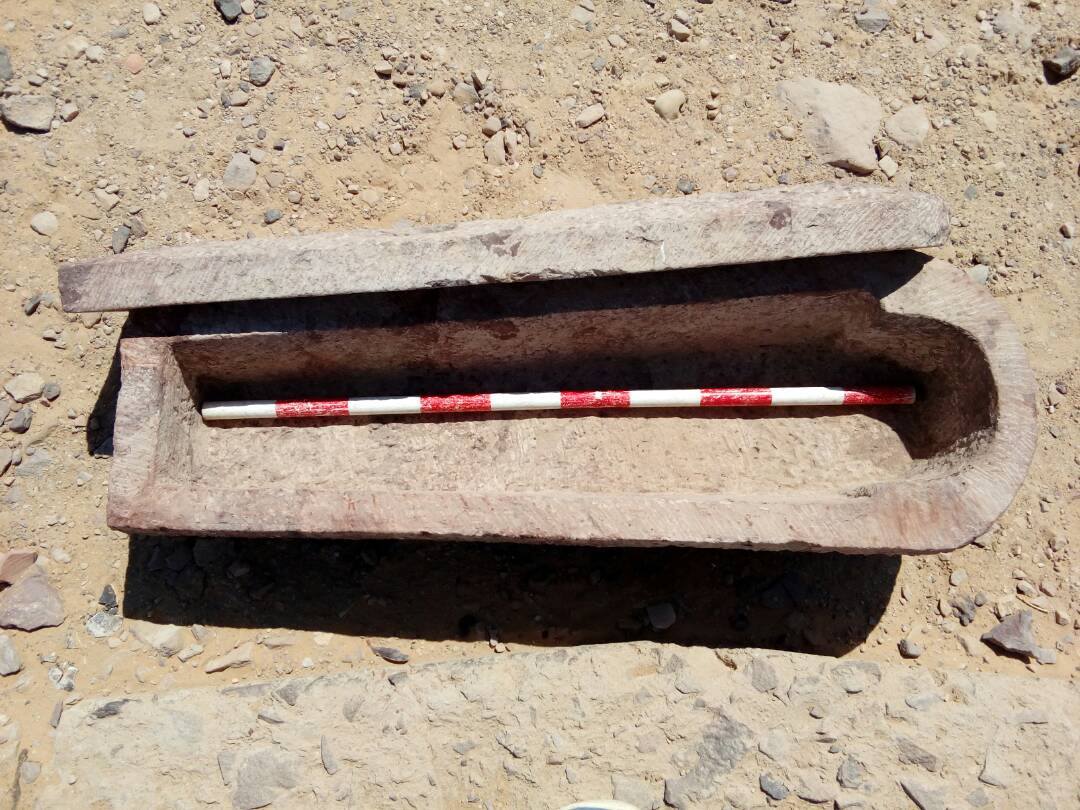 A coffin found in the tomb.
Facebook/ Ministry of Antiquities 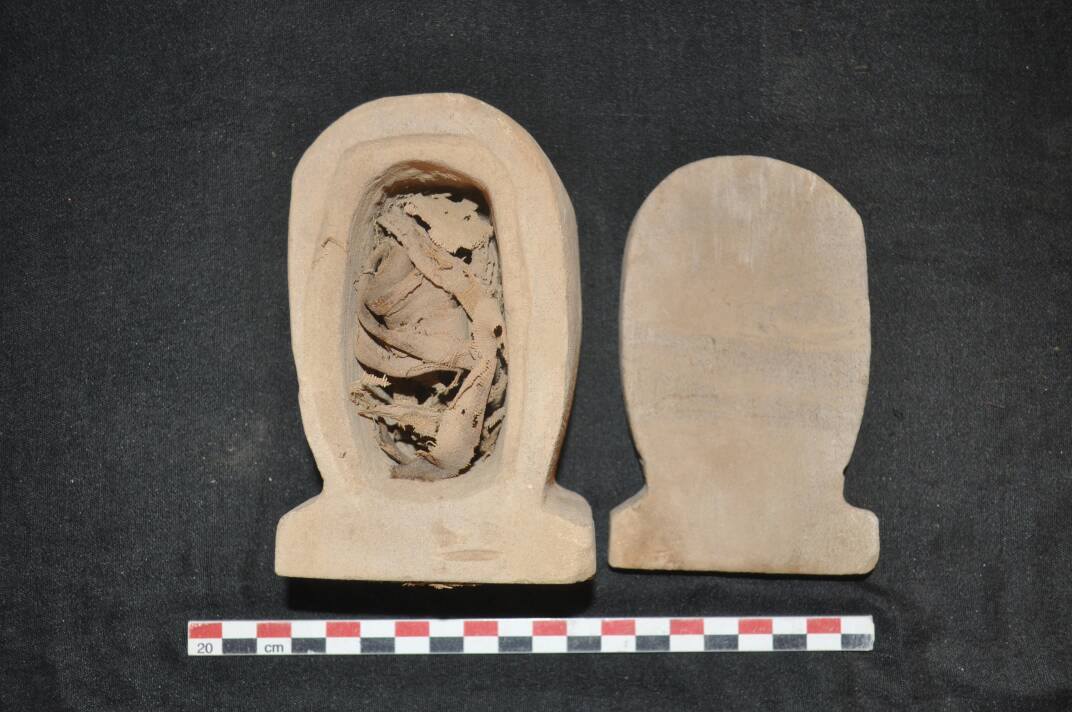 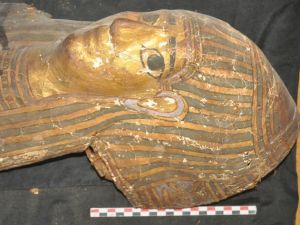 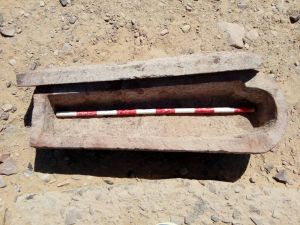 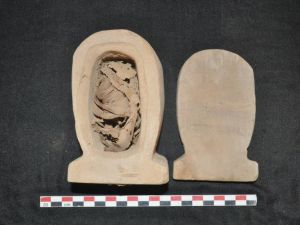 In the history of Egyptology, so many ancient tombs have been located and identified that it was thought further finds would be rare. But a team of archaeologists just made a momentous discovery.

On Thursday, Egypt’s Ministry of Antiquities announced it just uncovered 10 previously hidden tombs. The tombs—which are located near the Aga Khan Mausoleum on the west bank of Aswan—are from what is called Egypt’s late period, meaning they are likely around 2,500 years old.

Nasr Salama, general director of Aswan and Nubia Antiquities, believes the newly found tombs could be a part of something much bigger. He has evidence to believe they could be an extension of the West Aswan necropolis, which was discovered during the 20th century and houses several royal Aswan tombs from the Old, Middle and New Kingdoms.

What’s more, the newly discovered tombs are quite similar to each other. Archaeologist Sayyed Al-Rawi noted they have similar architectural design, including staircases carved into the rock that lead to the entrance of the tombs. Past the entrance were simple rooms, were several coffins and mummies were found.

Only preliminary details have been released by the Ministry, and another excavation is required. The team’s next mission will be to study what has been discovered inside the tombs and carry out all the necessary conservation work.

Flip through the slides above to see more artifacts discovered in the tombs.