Hearst Magazines announced in a press release this morning that Whitney Robinson, who has been style director of Town & Country since last year, has been named the new editor-in-chief of Elle Decor.

Robinson officially takes over on July 10—replacing Michael Boodro, who left Elle Decor at the end of May.

“Whitney has an incredible imagination and capacity for discovery,” Newell Turner, editorial director of Elle Decor (who will be Robinson’s direct report) said in a statement. “He finds the details and the personalities that make for memorable images and stories. He has a truly global perspective that is perfectly in tune with the Elle Decor brand, and his energy and sense of humor will be woven through every page.”

“I want to provide our readers with inspiration, immediacy and a little fantasy,” Robinson added. “I’m excited to work with Newell and the Elle Decor team to lead the conversation on interiors, introducing new voices, unexpected ideas and a unique take on style and design.”

Besides Town & Country, Robinson has written for publications like T: The New York Times Style Magazine and House Beautiful. He co-founded Qulture, a bilingual blog about arts and culture in the Middle East. He’s also the step-grandson of Valley of the Dolls author Jacqueline Susann, and manages her estate.

Founded in 1989, Elle Decor focuses on “fashion for the home,” including design, furnishing and entertaining tips. It reaches a print and digital audience of over three million people. 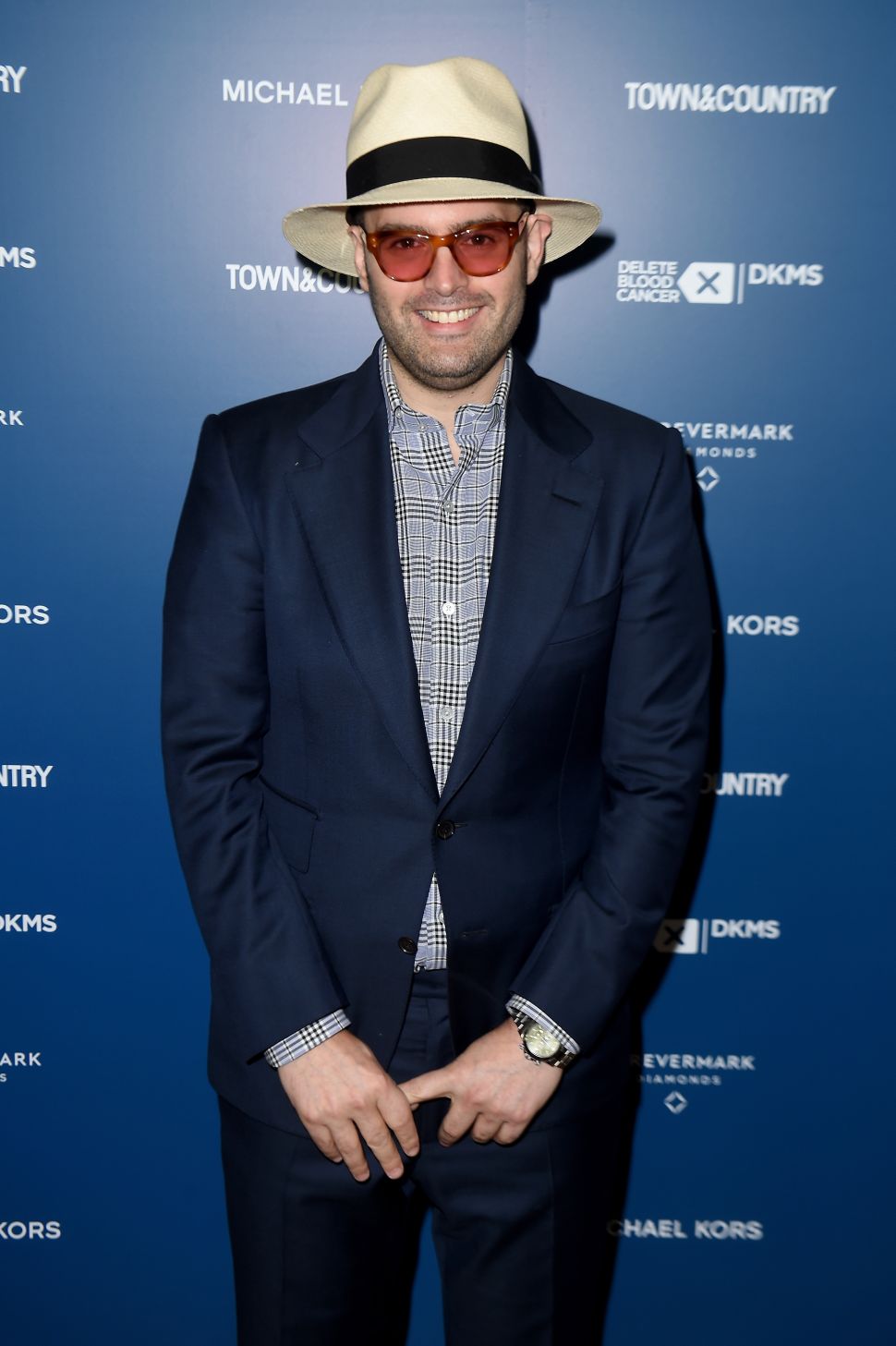