Home tour: Grey’s Anatomy actress Ellen Pompeo gave a tour of her Sag Harbor vacation home, which she purchased eight years ago. The process didn’t go as planned, as Pompeo originally wanted to build an additional main house on the property, but you’d never be able to tell from the final result that her plan went askew. via Architectural Digest.

Moving in: Justin Timberlake and Jessica Biel officially closed on their apartment at 443 Greenwich. The apartment went into contract in February 2017 for $27.5 million, but they just closed on Penthouse G for $20.19 million, so they got a bit of a discount. They’re joining fellow celeb residents of the Tribeca building like Harry Styles and Blake Lively. via Acris.

Legal battles: Gigi and Bella Hadid‘s dad, Mohamed Hadid, pleaded no contest to misdemeanor charges related to his involvement in the construction of an approximately 30,000-square-foot home in Bel Air. The legal ordeal has been going on for three years, when the city first ordered construction halt on the home, as it reportedly violated building regulations, and neighbors said they had safety concerns. via The Los Angeles Times.

New York bound: But Mohamed Hadid’s ex-wife Yolanda is having a better time with real estate, as she sold her Westwood, Los Angeles condo at the Carlyle Residences for the full $5 million listing price. She first put the three-bedroom, three-bathroom apartment on the market in February 2017, and now she’s living at 30 Park Place in New York. via The Los Angeles Times.

No more Montauk: Cynthia Nixon sold her condo in Montauk’s Rough Riders Landing for $575,000. The rather small one-bedroom, one-bathroom unit spans only 500 square feet, and is located in an apartment complex. It overlooks Navy Beach, and includes a pool and tennis court. via Curbed. 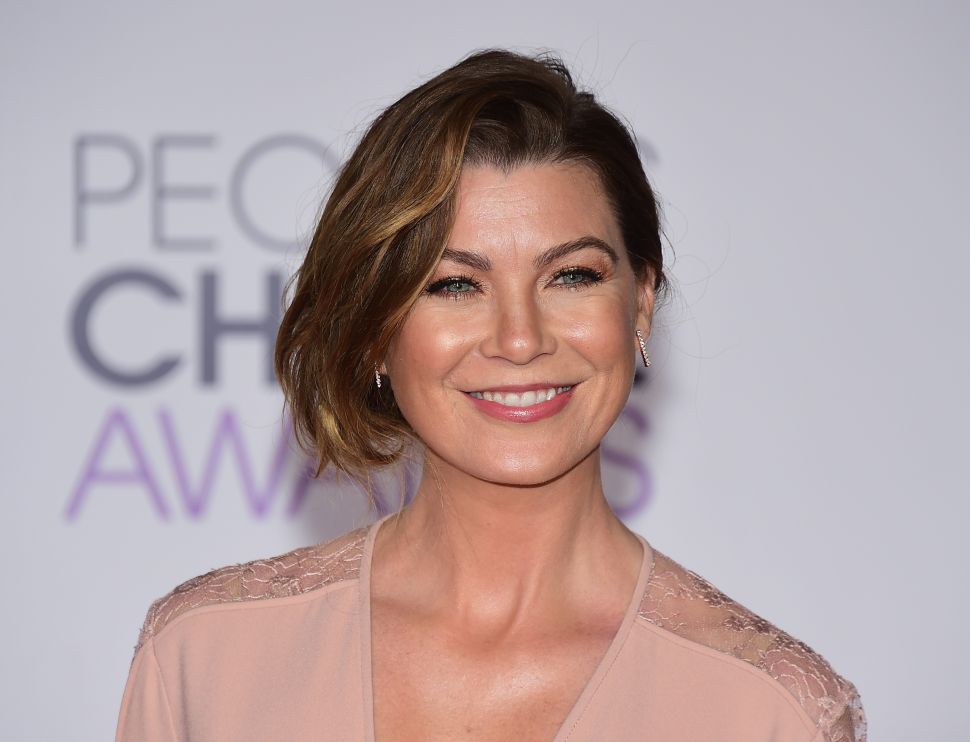