SpaceX founder Elon Musk promises to deliver updates on how the private spaceflight company will build a fully sustainable city on Mars. Musk tweeted a transcribed version of his Making Humans A Multi-planetary Species talk published in the journal New Space and confirmed he would be addressing flaws in the plan. The main issue? “How to pay for development & operation of giant rockets” according to Musk.

On Friday, Musk replied to a subtweet from digital artist Jon Ross whose SpaceX-inspired work was featured in the Observer. Musk said the plans would be released “so soon you won’t believe it.” Actually, SpaceX is a little over a month beyond when its billionaire founder said there would be an update. Given its recent breakthrough in rocket reusability, the public is more interested than ever in what SpaceX has planned for getting to Mars.

Following the first historic re-flight of a Falcon 9 rocket in March, Elon Musk showed up at Kennedy Space Center to take questions from the media. The Observer asked the SpaceX CEO if there would be an update soon on the company’s architecture to build a city on Mars. He responded with some clues as to what they might be. “I will provide an update on the design of the Interplanetary Transport System, and by Interplanetary Transport System, that includes the propellant depot on Mars,”he said.

Musk refers to the architecture need to build a colony as “Mars transporter, Mars Colonial Transporter or Interplanetary Transporter.” He said SpaceX has “come up with a number of design refinements and probably ready to put that on the website within a month or so.” It’s been over two months since that announcement.

So what do we know so far about the plan? The ultimate goal is to build a fully sustainable city on Mars with a population of 1 million people. This could take a thousand ships over the course of a hundred years. “The threshold for a self-sustaining city on Mars or a civilization would be a million people. If you can only go every 2 years and if you have 100 people per ship, that is 10,000 trips,” explained Musk in the published paper. “Therefore, at least 100 people per trip is the right order of magnitude, and we may end up expanding the crew section and ultimately taking more like 200 or more people per flight in order to reduce the cost per person.”

SpaceX is building a massive rocket booster and passenger spaceship. The rocket will launch the crew vehicle to a parking orbit and return to Earth much like the Falcon 9 booster does today. This time, the booster will land right on its launch pad and be mated to a fuel tanker-variant of the spaceship. This fuel will be taken to top off the passenger ship propellant for its long mission to the red planet. SpaceX hopes to begin these missions to Mars within a decade and launch from the historic Pad 39A. The location has seen the liftoff of Apollo 11, Space Shuttle missions, and more recently, the relaunch of a recovered orbital rocket.

“The first ones will be uncrewed. I’m pretty excited about the updated strategy since Guadalajara. I think it makes a lot more sense,” Musk told the Observer in response to our follow up question on a general timeline for missions. “We have to not just get it done technically, but figure out how to get this done without going bankrupt. Our goal is to get people on Mars before we’re dead and the company is dead. We have to solve the technical issues and the economic issues. I think the new approach will do that. Hopefully.”

The first ship will be called Heart of Gold and bring the necessary hardware to build a fuel facility. SpaceX hopes to produce methane propellant for return trips and missions to other destinations in the solar system. So far, SpaceX has already built and test fired the Raptor engine that will power the Mars launch vehicles, and a pressure test of a gigantic prototype carbon fuel tank has also been conducted. 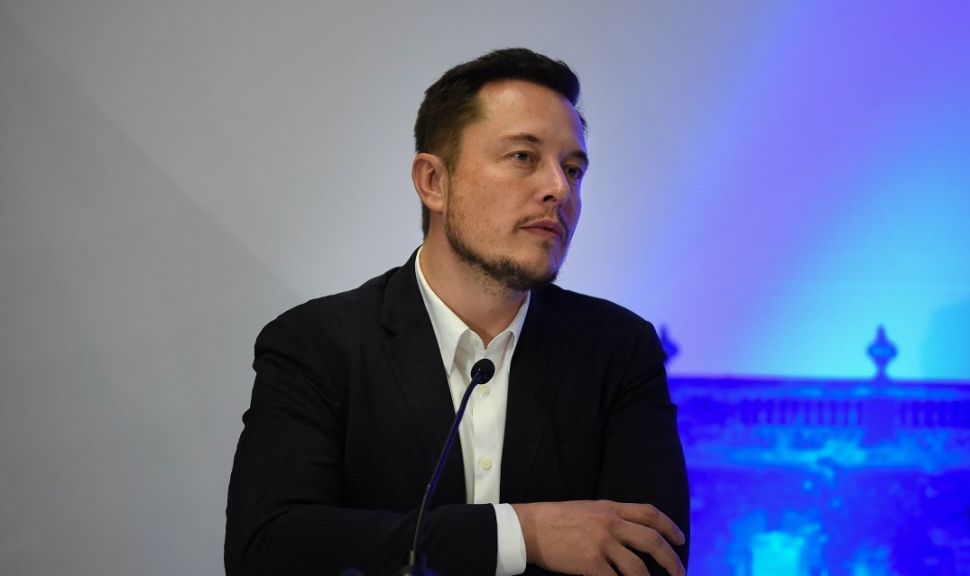