Yesterday we reported that Elon Musk threatened to leave President Donald Trump’s business advisory council if the commander-in-chief followed through on his promise to pull the U.S. out of the Paris Agreement.

Well, today Trump officially announced the U.S. will exit the climate change treaty. And Musk held up his end of the bargain as well:

Am departing presidential councils. Climate change is real. Leaving Paris is not good for America or the world.

The split isn’t a huge surprise. The founder of Tesla and SpaceX is a longtime clean energy advocate (Tesla’s vehicles are all emission-free) while Trump has claimed that global warming is a “con” and “hoax” created by the Chinese.

Even so, until now Musk had argued that his presence on the council would “serve the greater good.” But it looks like he’s finally had enough.

I understood staying in until now if meant serious leaders could make a difference on climate. But that's done now. https://t.co/mOIMPjHxyn

tfw it takes you six months to realize Trump is shit https://t.co/LA0NWwEy0T

Tony Stark is OUT https://t.co/m1PtnJQ7ki

One user even suggested that Musk go into politics himself, though he was quickly shut down:

It’s a moot point anyway: Musk was born in South Africa, so unlike fellow tech titan Mark Zuckerberg he’s not eligible to be president. 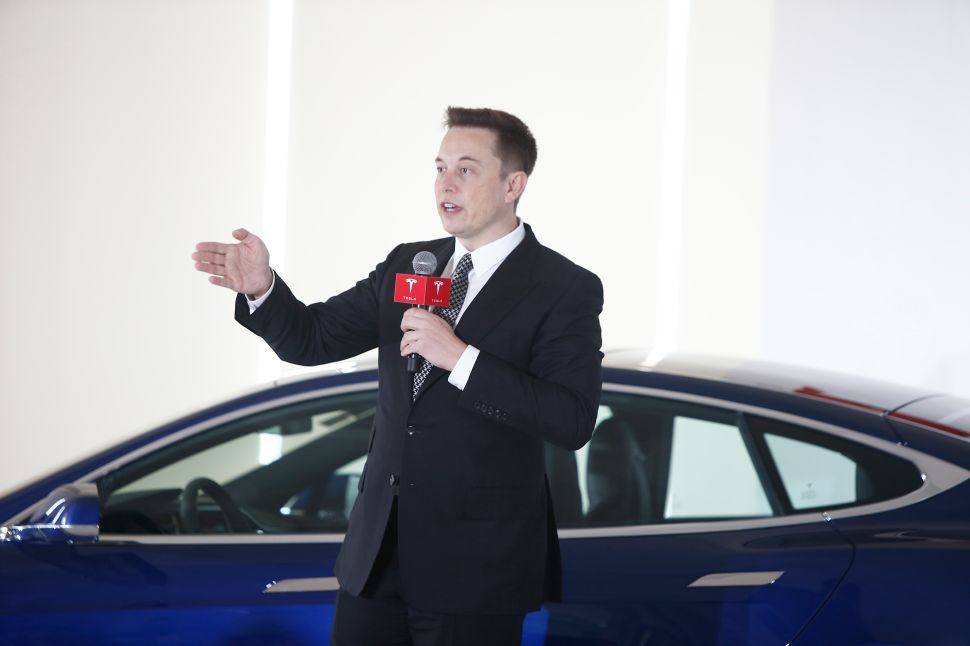