It’s been less than three months since Elsa Hosk decided to list her Tribeca penthouse, and she has already snagged a buyer. In fact, the deal just closed, and the Swedish model made even more than the $1.1 million she was asking for the charming one-bedroom, one-bathroom loft.

The Victoria’s Secret model, who has been one of the brand’s Angels since 2015, sold the fifth-floor co-op atop 184 Franklin Street for $1.19 million, per public record. It’s even more impressive considering Hosk bought the apartment for $535,000 in 2011.

The home, which Hosk bought the same year she walked in her first VS fashion show, has a working, wood-burning fireplace, ceilings that reach 12 feet and a newly redone kitchen, according to the listing shared by Douglas Elliman brokers John Piccinich, Jenny Lundmark Santiago and Thomas Tsiatsis.

There are two skylights, and sliding white pocket doors open to the bedroom, which looks far more comfortable than any of the lodgings at the Fyre Festival disaster that Hosk at one time promoted.

There are only nine apartments in the building, which is located on a cobblestoned Tribeca street. While the apartment’s location on the fifth floor of a walk-up building might have been a less than desirable feature for some, perhaps the buyers were convinced when realizing they’d be getting the same workout as Hosk every day.

As for where Hosk is headed next, she’s already got that covered—the model bought a $2.06 million Soho apartment in a few years ago, and it doesn’t look like she’s parting ways with it anytime soon. 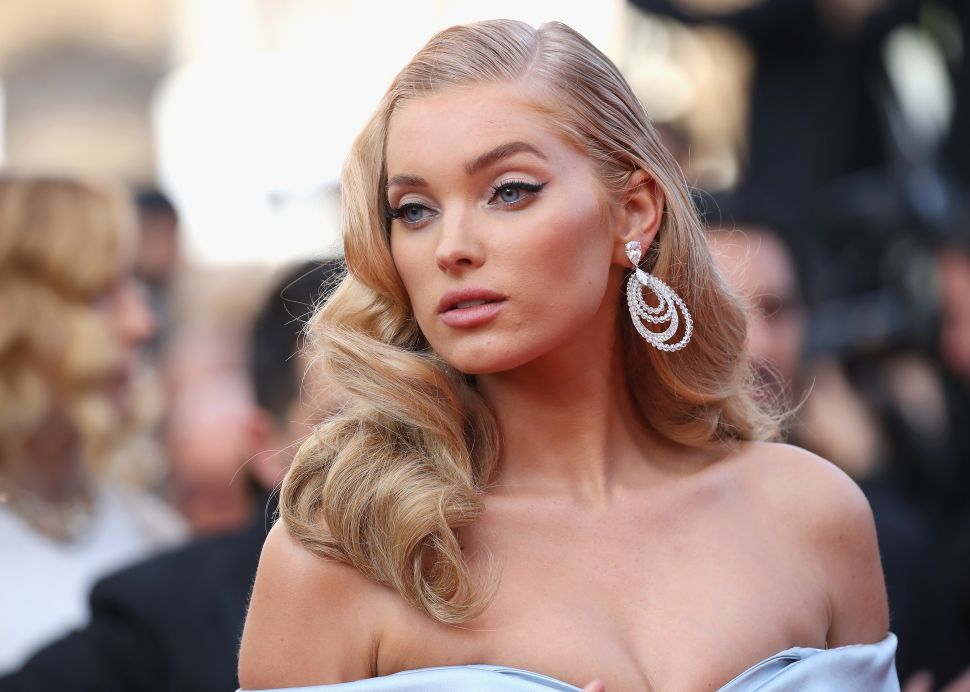