As more and more individuals in developed countries grapple with being overweight or obese, new so-called miracle diets pop up almost daily. Clearly, consumers have begun to examine what makes our waistlines shrink or expand, but have we taken pause to consider how specific foods play into our feelings? Most people who finally “lose the weight” remark how much better they feel and how much more energy they have. However, our physical appearance is only the tip of the psychological iceberg; science shows that what we eat and how we feel are connected far beyond our size.

Interestingly, our food preferences seem to be dictated from a young age, based initially in biological needs. Most newborns show a preference for sweet tastes, versus sour or bitter tastes, as measured by facial expressions. This is actually the result of a biological adaptation “in which sweetness indicates the presence of valuable calories, whereas bitterness or sourness may signal the presence of toxins.” So while we may not always be able to resist a sweet tooth, and while we may be able to ignore the physical effects of poor nutrition for decades, like cancer or heart disease, knowing how what we eat affects how we feel gives us more immediate agency over what goes into our bodies.

Research shows that lower intakes of nutrient-dense foods and higher intakes of unhealthy foods are each independently associated with smaller left hippocampal volume (near the center of the brain), which appears to be related to the development of major depression. In other words, feeling better emotionally isn’t just about cutting out certain foods; it’s equally about adding in more of the good.

There is strong evidence that a healthy diet can improve mental health issues, including anxiety and depression. In another study, “Increased fruit and vegetable consumption was predictive of increased happiness, life satisfaction and well-being.” The study showed that, after increasing intake of fruits (two servings a day) and vegetables (five servings a day) within 24 months, participants exhibited psychological gains equivalent to moving from unemployment to employment. If you’ve ever experienced the transition from jobless to happily employed, you know the difference in happiness, security and general peace of mind that comes with that transition is night and day.

So before resorting to prescription pills for mood disorders, reducing sources of dietary inflammation might be worth trying. Many would be surprised to learn that evidence shows that same inflammation plays a role in psychiatric disorders, including bipolar disorder, mania, schizophrenia, autism and post-traumatic stress disorder (PTSD). Those seeking to reduce sources of dietary inflammation would be advised to reduce or eliminate personal food allergies (more on this below), intake of refined sugar, artificial sweeteners and additives (like dyes), processed carbohydrates, trans fats (like hydrogenated oils, which have been chemically altered to extend shelf life; enough said), excess sodium, alcohol (a known depressant) and caffeine. While that list may seem daunting initially, spending a few seconds reading nutrition labels may, in fact, give you hours of feeling better emotionally and mentally.

As far as adding in healthy options to the diet, it’s interesting to note that our mood is also negatively impacted when it is missing key vitamins and antioxidants. Bipolar depression, for example, is characterized “by lowered antioxidant defenses, including: lower levels of zinc, coenzyme Q10, vitamin E and glutathione [an antioxidant].” Other nutritional deficiencies common amongst those battling mood disorders often include omega-3 fatty acids, folate, vitamin D, vitamin B, magnesium, iron, amino acids, iodine and selenium.

While the list of possible deficiencies can seem overwhelming, advances in science have made tailored deficiency testing much more accessible. By simply doing a blood or hair sample test, for example, you can determine what your body needs more of. The answers are often surprising but can help you pinpoint which supplements could boost your body to start feeling better, emotionally and mentally. Both skin prick tests and blood tests are not 100 percent effective, as far as determining personal food intolerances or allergies. As such, if you do want to take the time to establish what your personal trigger foods may be, doing an elimination diet, under the guidance of a doctor, can help pinpoint trouble foods.

The vicious cycle of eating too much of the wrong things, then feeling guilty, then binging to remove the guilt is all too familiar to many Westerners. We may gravitate toward “comfort foods” because of their short-term production of dopamine within the brain (hello, cookies!), but considering the long-term energy benefits derived from healthier options may help us make better choices. Swapping out your snacks for more mood-friendly options, paired with regular exercise, may be just what you need to get out of that unexplained funk. So here’s to your health, as well as your happiness!

Chelsea Vincent has been teaching fitness for almost ten years. Prior to teaching, she had 15 years of formal dance training. Chelsea has a BFA from Carnegie Mellon University and is a certified power yoga instructor, spinning instructor, barre instructor and weightlifting Instructor, as well as an ACE-certified personal trainer and wellness specialist. 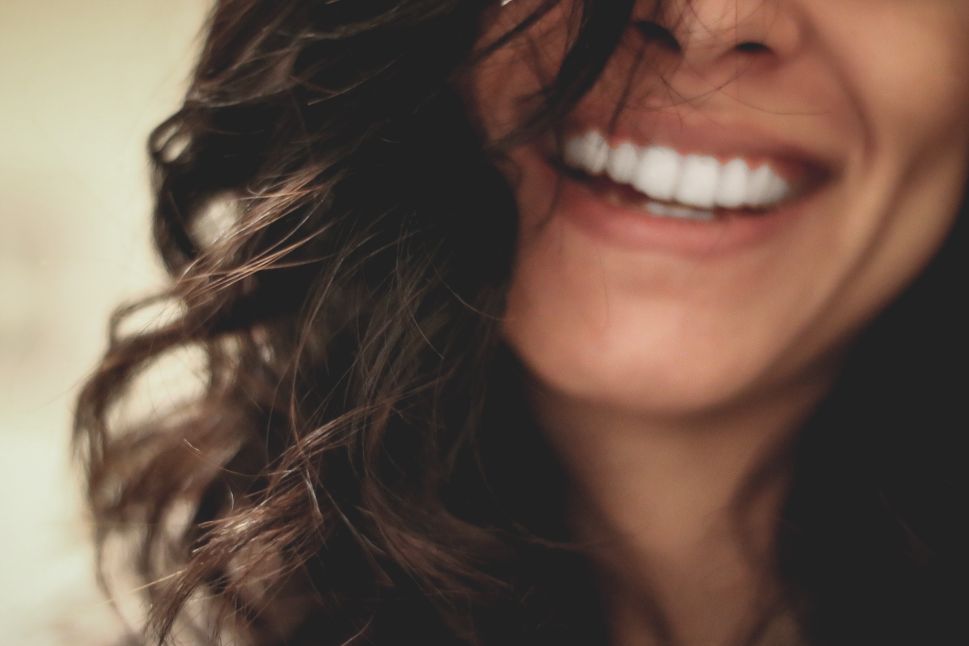