Gut health is linked to weight control, mental health, and even a healthy immune system.

Some even refer to the gut as the second brain.

But what exactly is the gut? Why is it important, what difference does it make, and how do we look after it?

What is the gut?

Your gut—also known as the digestive tract, gastrointestinal tract or alimentary canal—describes the system of organs responsible for digesting food, extracting and absorbing energy and nutrients, and preparing waste to exit the body.

It is the home of the enteric nervous system (ENS) that controls its function. The ENS communicates with the brain but can also work entirely independently of it.

How do our brains communicate?

The brain and gut are connected by a far-reaching network of neurons, chemicals and hormones that send messages back and forth on everything from hunger and cravings to mood and emotion.

This connection is known as the gut-brain axis (GBA) and it “consists of bidirectional communication between the central and the enteric nervous system, linking emotional and cognitive centers of the brain with peripheral intestinal functions.”

The brain and the gut influence each other with sometimes profound results.

With approximately 95 percent of serotonin living in the gut, it’s no wonder we get a sinking feeling when we’re stressed or butterflies when we’re happy or nervous. This is the strength of the link: Emotions that we understand with the brain but feel in the gut.

Research has also begun to explore links between the gut flora and anxiety and mood disorders. They have found that individuals who suffer from conditions like autism and depression often have gastrointestinal problems. However, there is still insufficient evidence to draw solid conclusions about how the gut impacts these conditions.

How does the gut work?

Each part of the gut plays a vital role. This process starts in the mouth and ends with the rectum and each part serves a particular purpose.

The mouth: As you chew your food, breaking it into small pieces, chemicals in your salvia called enzymes begin breaking the food down.

The stomach: Once the food reaches the stomach, it is broken down by hydrochloric acid, which sterilizes the food to prevent infection and sickness. Enzymes in the stomach are responsible for digesting proteins and other nutrients at this stage before churning the remaining food into a liquid called chyme. This process often takes hours; big meals and meals heavy in fat take the longest. From here ,the chyme is pushed into the small intestine.

The small intestine: It’s here that nutrients are absorbed and sent off to the rest of the body to be used as fuel or stored as future fuel.

The pancreas, liver and gallbladder: The pancreas secretes digestive enzymes to help break down proteins, carbohydrates and fats while also regulating blood sugar through the production of insulin and glucagon. The liver works as the body’s primary protein builder and also produces bile that is secreted to the gallbladder, which releases it into the small intestine to help breakdown dietary fats when needed.

The anus: The waste is then moved to the anus to be excreted.

The gastrointestinal tract contains thousands of different bacteria in its gut flora. These gut floras play a big role in not only digestive health but overall body health, too.

Gut flora is the traditional term used to describe the bacteria in our gut and the word flora stems from early scientists classifying bacteria as plants.

However, nowadays the terms microbiota and microbiome are much more common and can also be used to describe all the micro-organisms on the inside and outside of our bodies, of which 99 percent can be found in the gut.

The bacteria in our gut is found in greater concentrations as you move through the small intestine into the large intestine, where the concentration of bacteria is the greatest.

How does gut flora form?

At birth, there is no bacteria present in your gut.

However, this quickly changes. Everything you come into contact with passes bacteria to you, and you begin to collect bacteria and create your own gut flora colony.

By the age of 3, scientists believe that gut microbiota has become stable and similar to that of adults. From this age on, it evolves at a much steadier rate.

As you age, your gut bacteria changes in response to a variety of factors including diet, illness, travel, hormones and therapies.

How does gut flora impact health?

Although the research is still developing in this area, there are a few key health signs that something may not be right in the gut.

The gut is responsible for digesting and processing any food that you eat. So, if you show symptoms of regular bloating, excessive gas or diarrhea, this may be an indication of something not working properly on the inside. Irregular bowel movements or gas can be symptoms of low levels of stomach acid, which inhibits your ability to properly breakdown the food you eat.

Our gut is responsible for regulating the hormones Leptin and Ghrelin, which help manage hunger and cravings by telling us when we are either hungry or have had enough to eat. If you find you swing to extremes, chances are that something may not be quite right in your gut.

Chronic bad breath is known as halitosis, and it usually stems from odor creating microbes in the mouth. However, disease in the gut can lead to bad breath, such as kidney infections and undiagnosed or poorly treated diabetes.

There is a growing body of evidence that links gut health to mental health conditions such as depression and anxiety. A study conducted on mice found that “germ free (GF) mice display increased motor activity and reduced anxiety-like behavior” when compared to normal mice.

Additionally, “an imbalance of beneficial versus harmful gut bacteria, known as “dysbiosis,” has been linked to a number of psychiatric and neurological disorders, such as autism, anxiety, depression and stress.”

The gut absorbs nutrients and vitamins from food. Vitamin deficiencies may be a sign of an ineffective gut and is worth getting checked out.

Additionally, the flora in your gut is responsible for making vitamin B and vitamin K, if you find out that you’re low in either vitamin B or K then this is also an indicator something isn’t right on the inside.

How can you improve gut health?

Here are the three main ways to improve gut health:

Prebiotics are a unique type of dietary fiber that stimulate the existing “good” bacteria already present in the gut. They are not effected by heat, cold, acid or time, which means they can travel through the gut with very little problem and no risk of being destroyed.

Probiotics are live bacteria present in yogurt and other fermented foods. They are used to introduce “good” bacteria to the gut. Unlike prebiotics, they must be kept alive and can be destroyed by heat, cold, acid and time. People theorize that they restore the natural balance of the gut flora after it has been disrupted by an illness or treatment.

It is not definitively known if they provide health benefits to those who are already healthy, but some probiotic bacteria have been shown to provide benefits for those suffering from IBS and other bowel infections.

Antibiotics inhibit the growth of and destroy microbiota. They are used to treat bacterial infections and diseases and can also be used to prevent infection. If antibiotics are over used, bacteria can become resistant to them, making the antibiotic less effective.

The gut is weird, wonderful and intricate system that plays a much larger role in the way we think, feel and act that anyone first anticipated. Our understanding of the gut, it’s inner workings and the role of microbiota is growing all the time, so expect many more fascinating discoveries in this area of research.

Theo is a Personal Trainer, Kickboxing Instructor and the founder of Lift Learn Grow, a fitness blog that gives you the tools you need to build the body you want. He helps guys change their bodies without sacrificing their lifestyles. Connect and learn more today. 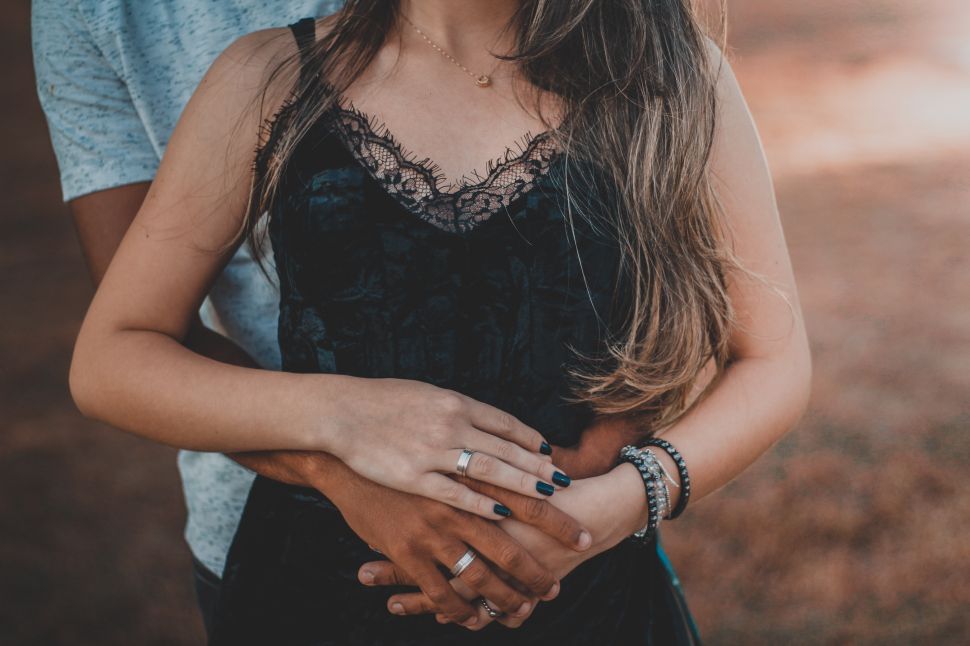