The Justice Department investigates people, not crimes. And unless Facebook prevails in its current challenge to the search warrants of 381 users, the government will add power tools to their arsenal for conducting political persecutions.

Privacy issues involving the use of social media and online data are not just academic issues in today’s America. The Justice Department is out of control and needs strong judges to enforce the constitution, especially with respect to the Fourth Amendment’s prohibition against unreasonable searches and seizures as it now applies to digital information.

The Facebook case stems from a New York County district attorney’s investigation into disability fraud by retired public employees, including 9/11 first responders. In an effort to uncover evidence, prosecutors sought warrants to access the Facebook accounts of employees suspected of committing pension fraud. Given the treasure trove of information people post on Facebook, Twitter and Instagram, both prosecutors and private litigants increasingly seek access to social media accounts.

In this case, the government cast a very wide net. In essence, the warrants sought every posting and action the 381 identified users had made on Facebook. The nearly identical warrants also contained a provision that prevented Facebook from disclosing the existence of the warrants to the users.

While Facebook acknowledges that it generally cooperates with subpoenas for user data, it viewed the warrants as an overbroad government intrusion and challenged them in court.

According to Facebook, the bulk warrants were so sweeping that they violated the constitution. The company specifically argued that the warrants sought information that could not be possibly linked to the fraud investigation, contained no date restrictions and allowed the District Attorney’s Office to keep the seized data indefinitely. It also highlighted that only 62 of the account-holders were charged, meaning that many users were unaware that their data had been seized by the government.

“This unprecedented request is by far the largest we’ve ever received — by a magnitude of more than 10 — and we have argued that it was unconstitutional from the start,” Chris Sonderby, Facebook’s deputy general counsel, wrote in a statement posted to Facebook’s website in 2014.

In 2015, the First Department of New York’s Appellate Division denied Facebook’s attempt to quash the warrants. It held that the social media company lacked standing and could not litigate the constitutionality of the warrant on its customers’ behalves pre-enforcement. Facebook ultimately complied with the warrants, but continued to challenge their constitutionality.

The Fourth Amendment states that “no warrants shall issue, but upon probable cause, supported by oath or affirmation, and particularly describing the place to be searched, and the persons or things to be seized.” Any search warrant that fails to satisfy the above requirements is per se unconstitutional “because there is no assurance that the permitted invasion of a suspect’s privacy and property are no more than absolutely necessary.”

The warrants served on Facebook were issued under the Stored Communications Act, which authorizes law enforcement agents to obtain information from Internet service providers (ISPs) through subpoenas, court orders or warrants. Unlike a traditional warrant, the ISP performs the search and provides the retrieved information to the government. Because service providers like Facebook are involved in the data-gathering process, the SCA gives them the right to move to quash or modify the court order “if the information or records requested are unusually voluminous in nature or compliance with such order otherwise would cause an undue burden on such provider.”

The New York Court of Appeals, the state’s highest court, recently heard oral argument in the case. Attorneys for Facebook argued that the company has standing to defend the Fourth Amendment rights of its users, which were violated by the government’s sweeping warrants. In its brief, the social media company argued:

“The warrants in this case are the digital equivalent of the permanent seizure of everything in a person’s home while investigating a narrow crime. Except here, it was not a single home, but an entire neighborhood of nearly 400 homes. The search and seizure that occurred here would be unthinkable — and blatantly unconstitutional — in the physical world. It should be no different in this case.”

Meanwhile, the Manhattan district attorney maintained that the users whose information was seized are the only ones with standing to challenge the warrants. He also acknowledged that subjects of government investigations often suffer some intrusion, whether in the digital or physical world. “Law enforcement is also going to be bumping up against people’s privacy,” he said. “That is the nature of what we do.”

Technology has given the government the ability to delve into our personal lives beyond anything the founders could have imagined. Even the U.S. Supreme Court has acknowledged that searches of a digital home “implicate privacy concerns far beyond those implicated by the search” of a physical home. As the Facebook case demonstrates, we may not even be aware that our digital data have been seized.

Without reform, the Justice Department has unfettered access to pursue its selective prosecutions by retrieving digital data from unsuspecting targets. The Fourth Amendment’s protection against unreasonable search and seizure must be enforced against this improper access. When the government oversteps, companies holding the digital information should have some right to protect its users. 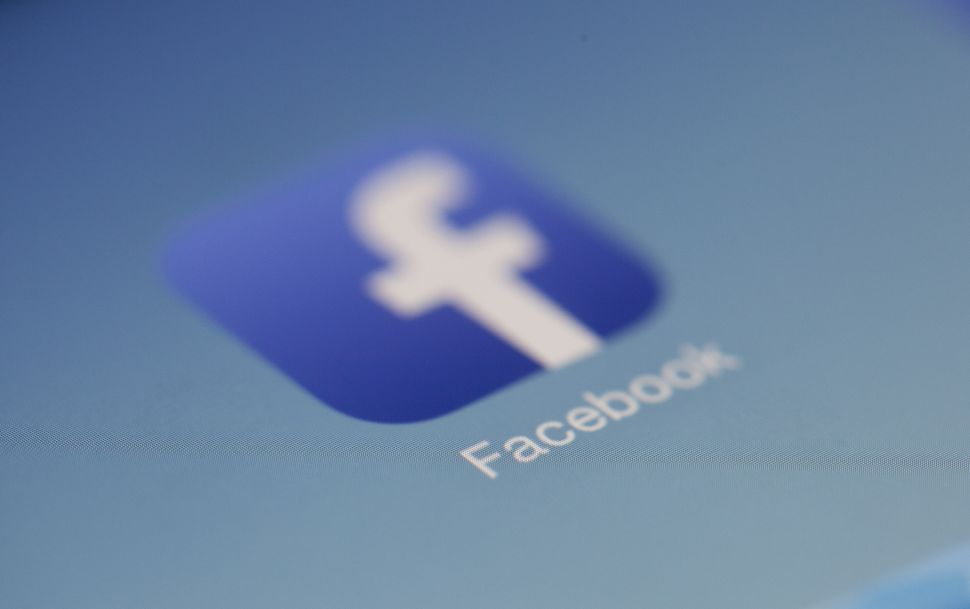