Using new radiocarbon dating techniques, archaeologists have discovered that a series of wooden palisades arranged in a circular henge at Avebury were built around 3,300 B.C.—800 years before England’s world famous monument Stonehenge.

The new findings, which were overseen by the national cultural organization Historic England and utilized samples collected 30 years ago during the site’s initial excavation in 1987, not only dispel the previous theory that the palisades were constructed around 2,500 B.C., but also make the monument unique among other, similar, sites found across Britain, reports the BBC.

The discovery of “Palisades of this time is completely unprecedented in British archaeology,” professor Alex Bayliss told the BBC. “We’ve discovered a completely new type of monumental structure at a time when we didn’t think any existed in Britain.”

The structure, which is located at West Kennet and about 20 miles away from Stonehenge, is nearly 2.5 miles long and once comprised over 4,000 trees before being “burnt down deliberately,” according to Bayliss.

“There are palisades later and earlier but these are different,” said Bayliss.

Professor Alisdair Whittle, who was responsible for uncovering the charcoal samples from the site’s original excavation which were used for Historic England’s dating tests, said of the era when the palisades were constructed: “It’s a period about which we don’t know a lot.”

It is now believed that the monument may have been used only briefly for festivals and rituals, with separate circular enclosures for men and women. 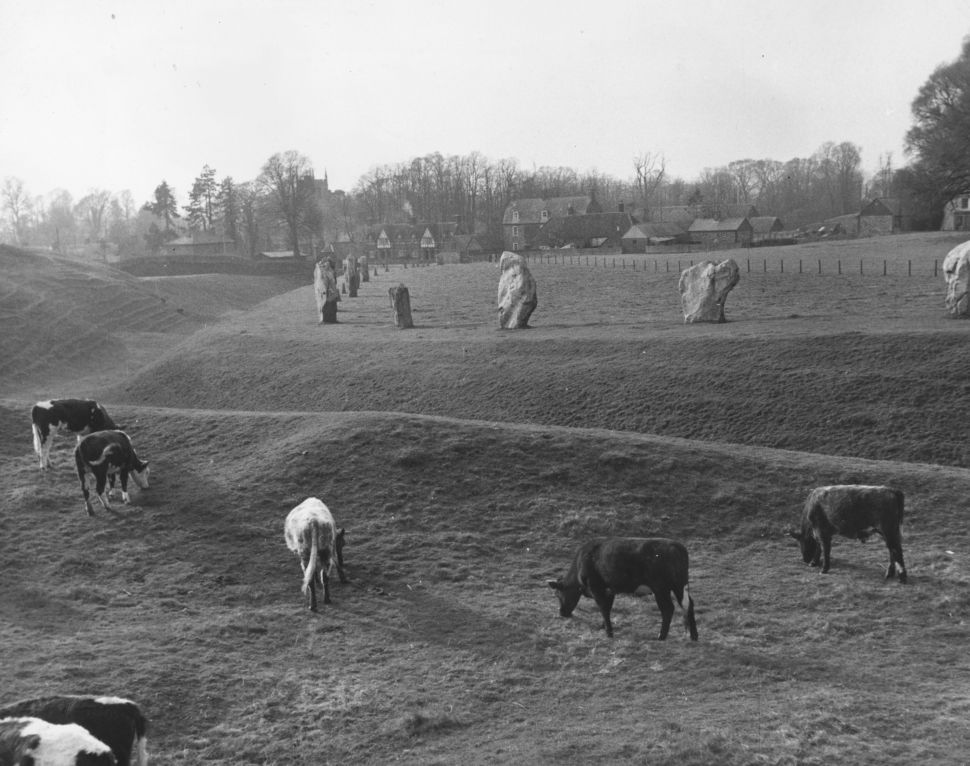