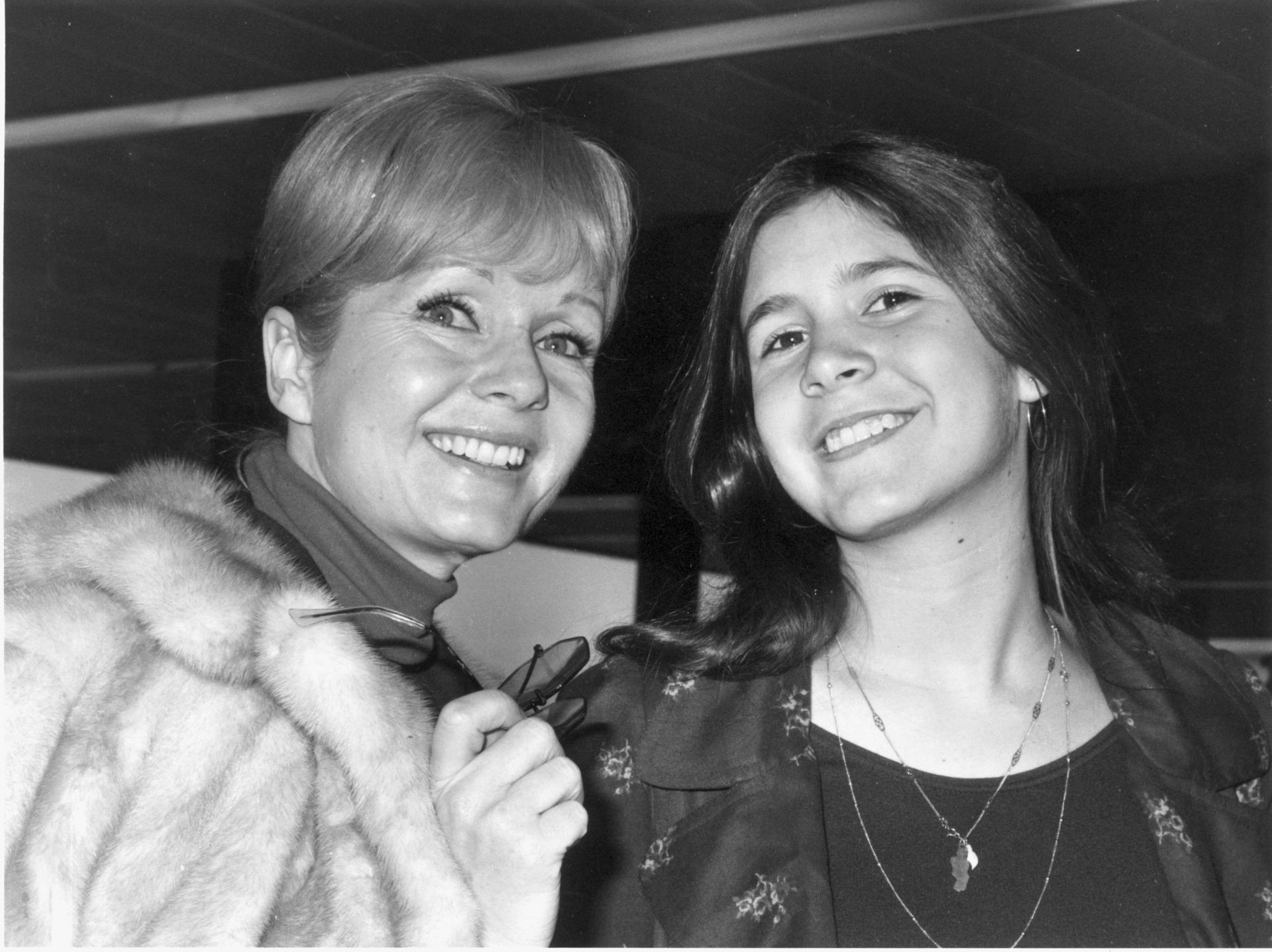 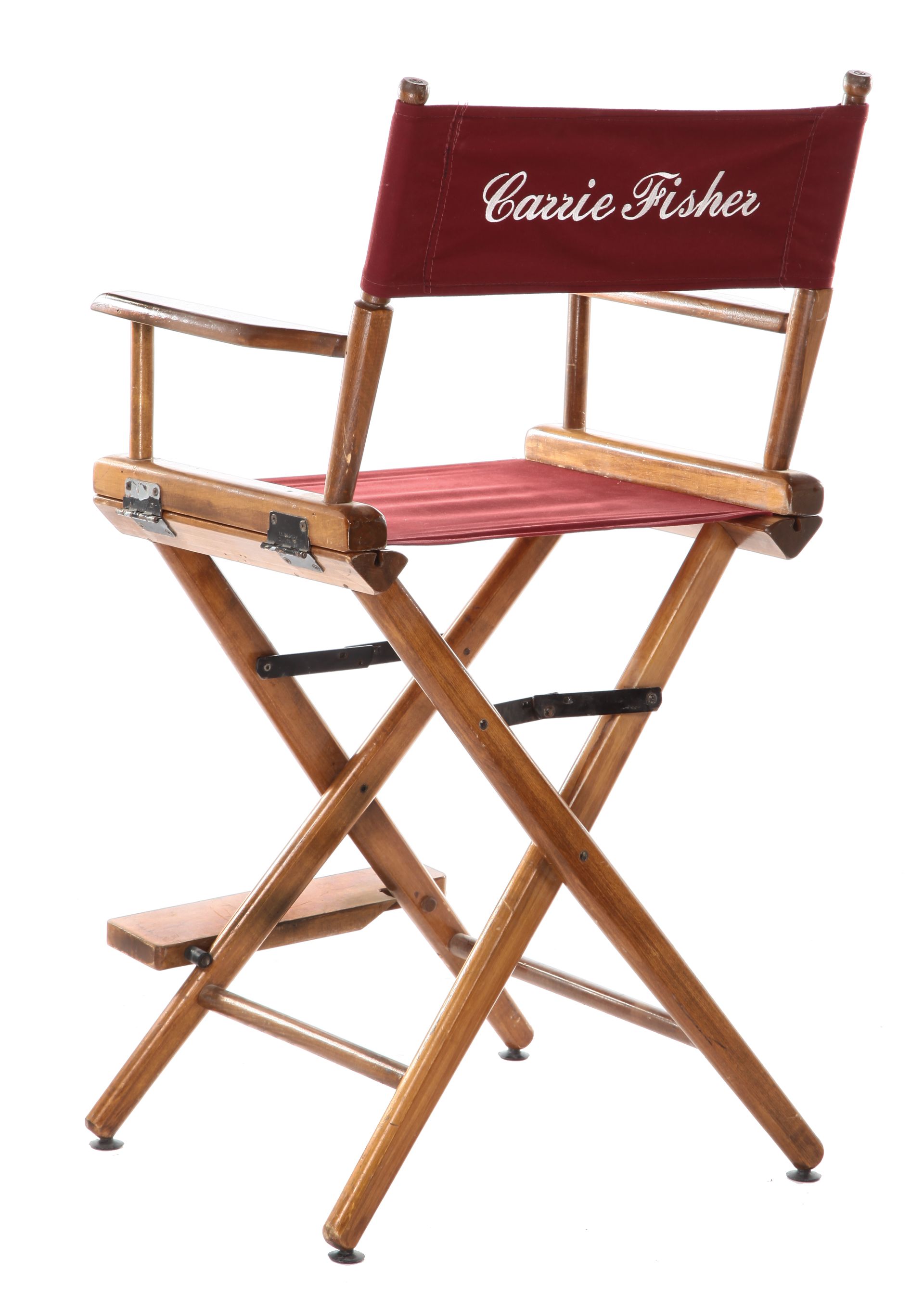 The back of Fisher's Return of the Jedi director's chair.
Profiles in History 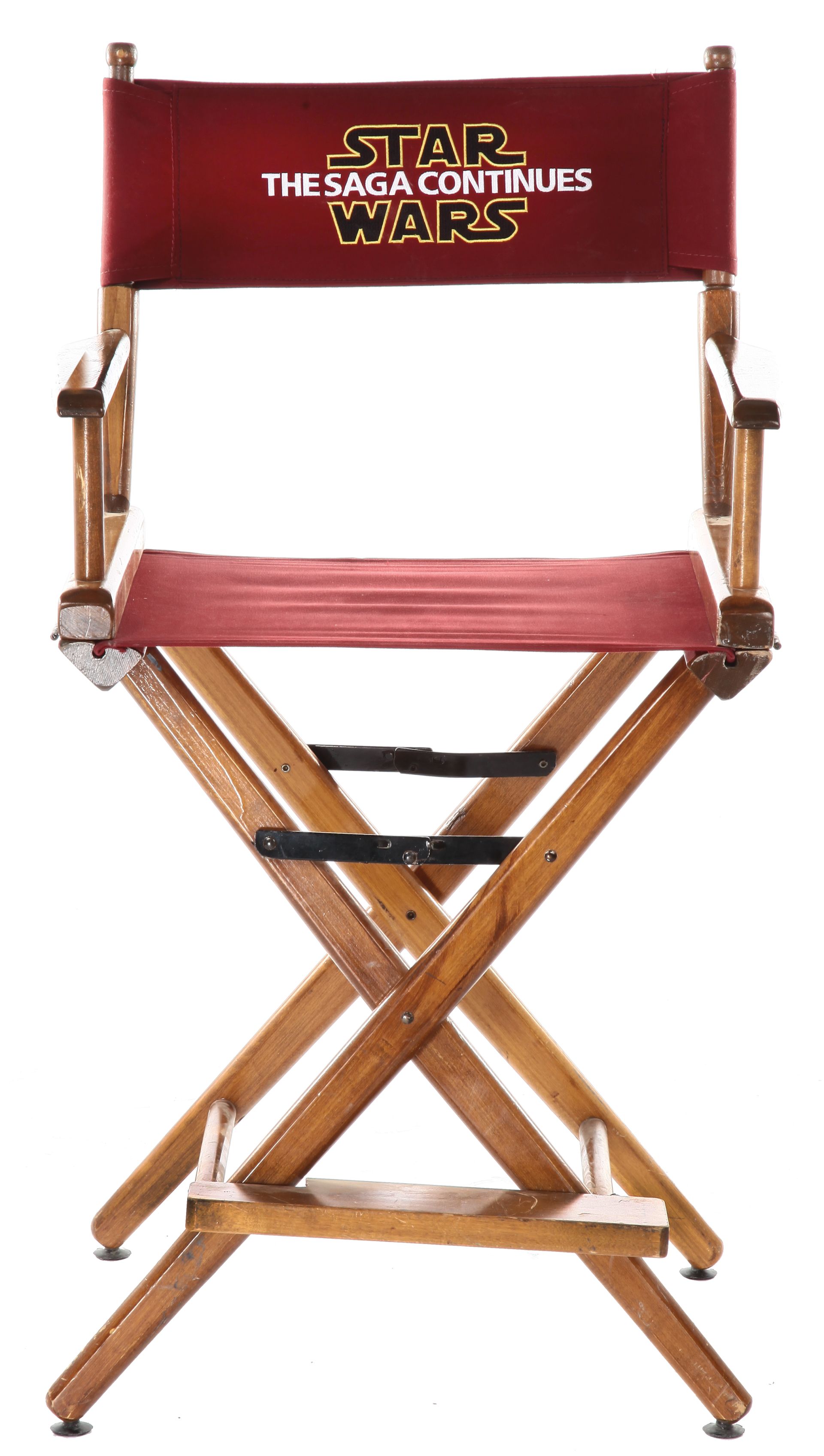 Carrie Fisher’s on-set chair with personalized chair back that is embroidered “Star Wars: The Saga Continues” used on Return of the Jedi.
Profiles in History 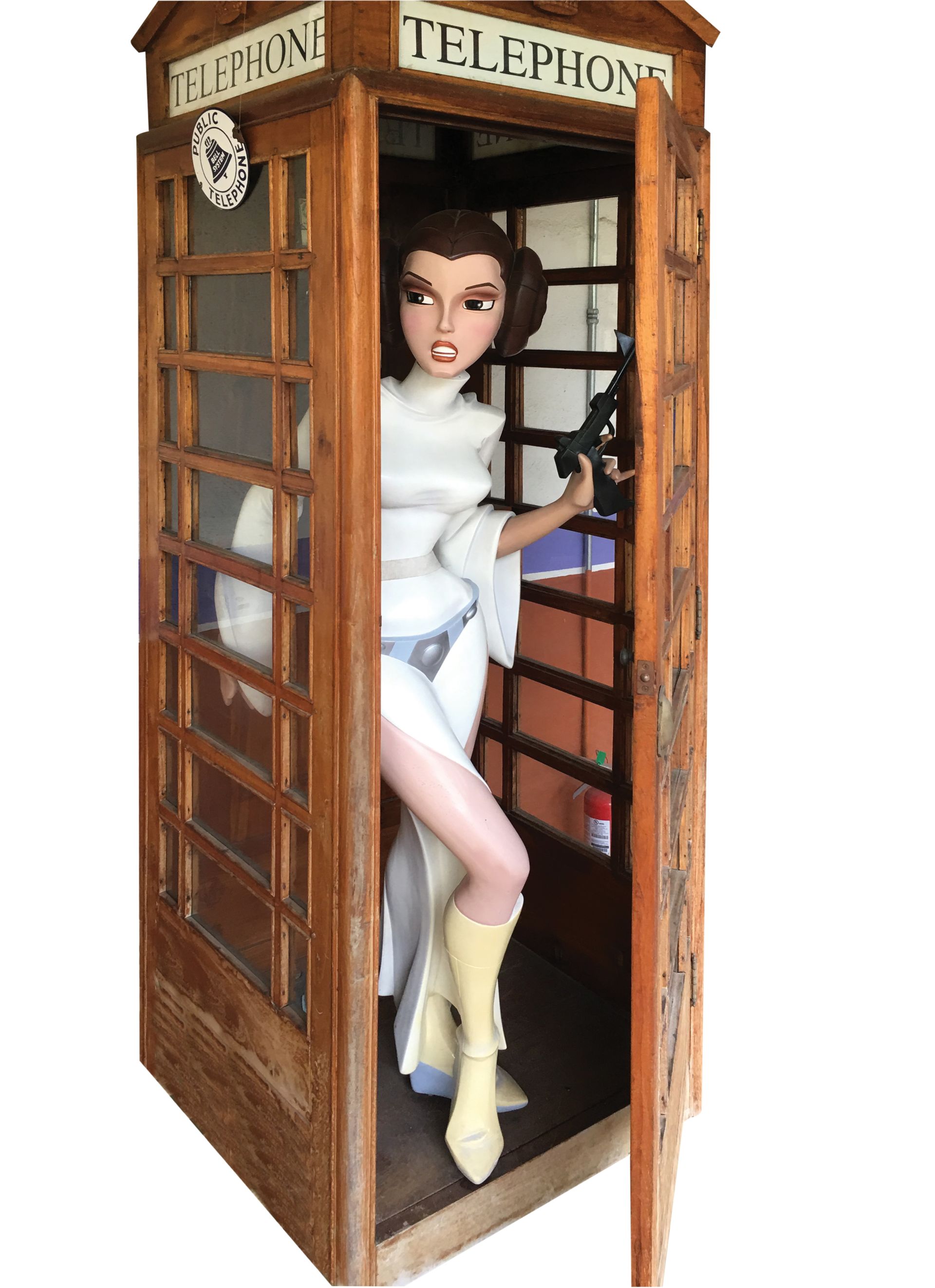 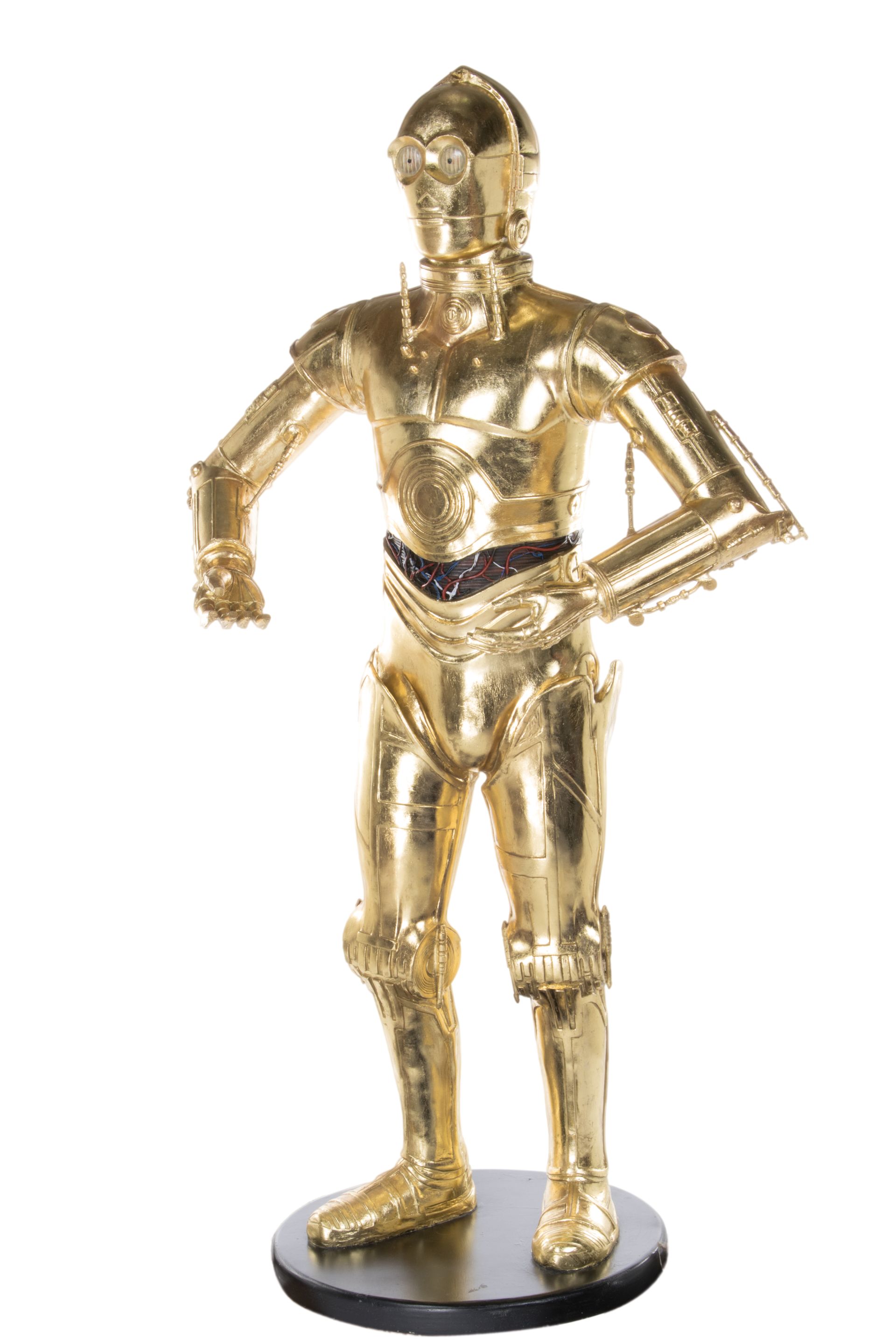 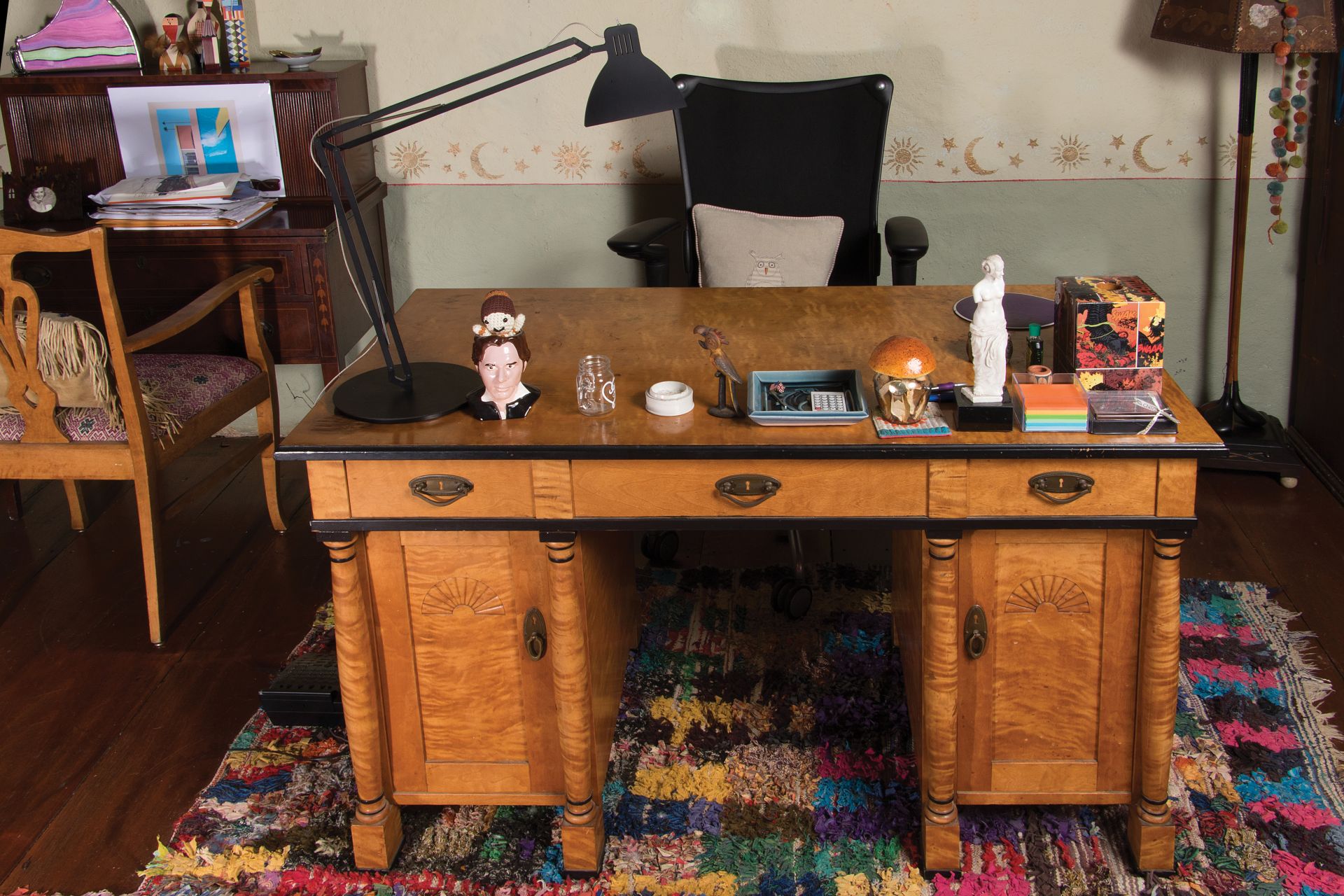 Debbie Reynolds’ “Kathy Seldon” lavender silk chiffon dress, worn for “You Were Meant For Me” in Singin’ in the Rain.
Profiles in History
Advertisement 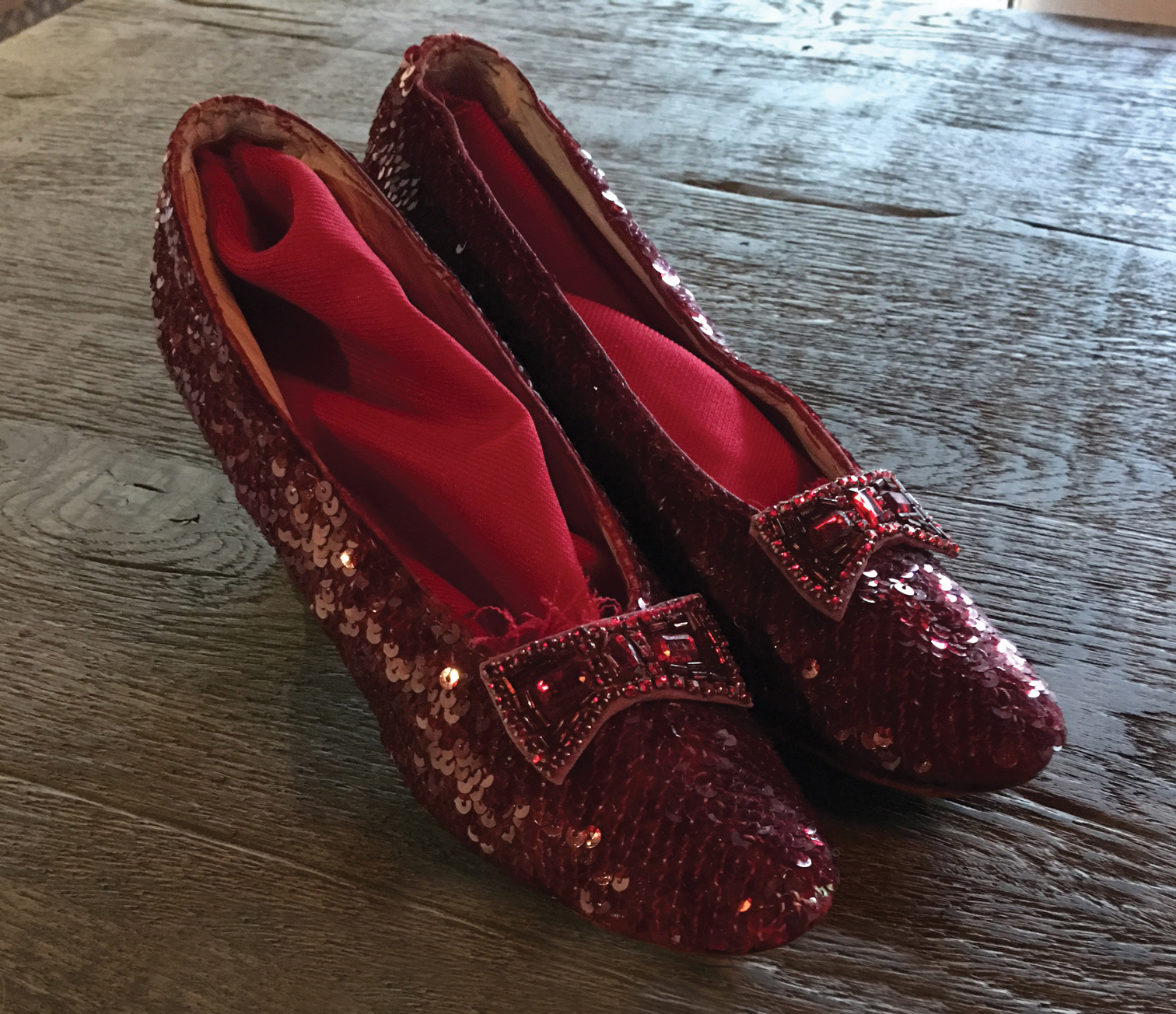 Debbie Reynolds’ replica Ruby Slippers from The Wizard of Oz.
Profiles in History 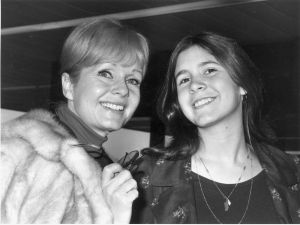 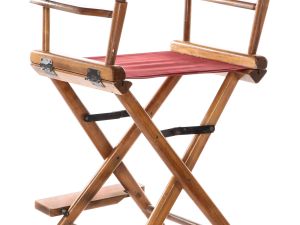 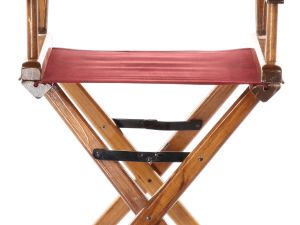 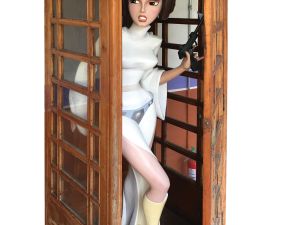 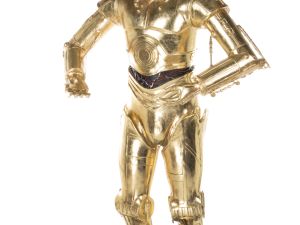 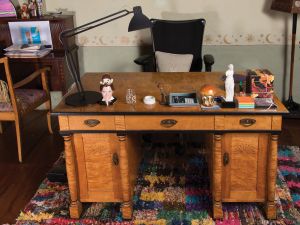 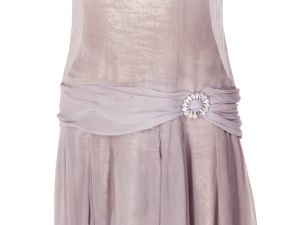 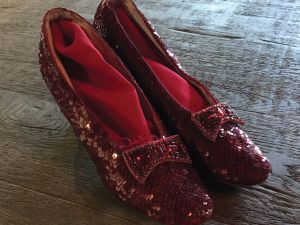 In December, just days after Christmas, actress Carrie Fisher died unexpectedly. Then, even more unexpectedly, her mother actress Debbie Reynolds also died. The mother-daughter duo were one of Hollywood’s most high profile families; Reynolds was a screen icon known for her parts in Singin’ in the Rain, The Unsinkable Molly Brown, The Debbie Reynolds Show and more recently the animated film Charlotte’s Web, and Fisher for her role as Princess Leia in Star Wars, The Blues Brothers, Hannah and Her Sisters and When Harry Met Sally.

While fans are still morning their passing (Fisher will appear in the upcoming Star Wars film The Last Jedi but not in Episode IX), on September 23 they’ll have a chance to bid on over 1,500 personal items that belonged to the actresses, as well as the family’s Hollywood estate at 1700 Coldwater Canyon, in a sale held by Los Angeles auction house Profiles in History.

“My mother and sister were magnificent collectors, they amassed an amazing and diverse collection in their lifetimes,” said Todd Fisher, Reynolds son and Fisher’s brother, in a statement from the auction house. “The size and scope of their collection rivals most museums. So in keeping with my mother’s wishes we have decided to share part of their magnificent collection with all their friends and fans.”

Items for sale include Fisher’s Biedermeier-style writing desk, art deco furniture from the childhood playhouse that once resided at the family’s Beverly Hills home, a collection of vintage novelty signs, life-size figures of Princess Leia (a prop from her HBO special Wishful Drinking) C-3p0 and Yoda and her personalized director’s chair from the set of Return of the Jedi.

From Reynolds’ collection comes a lavender chiffon dress she wore in Singin in the Rain, a two-piece costume from Annie Get Your Gun as well as an outfit from The Unsinkable Molly Brown, replica ruby shoes from The Wizard of Oz and a rare half-sheet movie poster signed by Reynolds, Gene Kelly and Donald O’Connor. Additionally, a series of vintage movie cameras and lenses, along with those used by Francis Ford Coppola for The Godfather and Apocalypse Now, will be for sale.

Following the memorabilia sale—proceeds of which will go to two charities, Reynold’s The Thalians and The Jed Foundation—will be the auction of the family’s 1928 hacienda-style home whose previous owners included costume designer Edith Head, Robert Armstrong and Bette Davis.

The Carrie Fisher and and Debbie Reynolds Personal Property Auction will be held September 23 in Los Angeles. Get a first look at items for sale in the slideshow above.